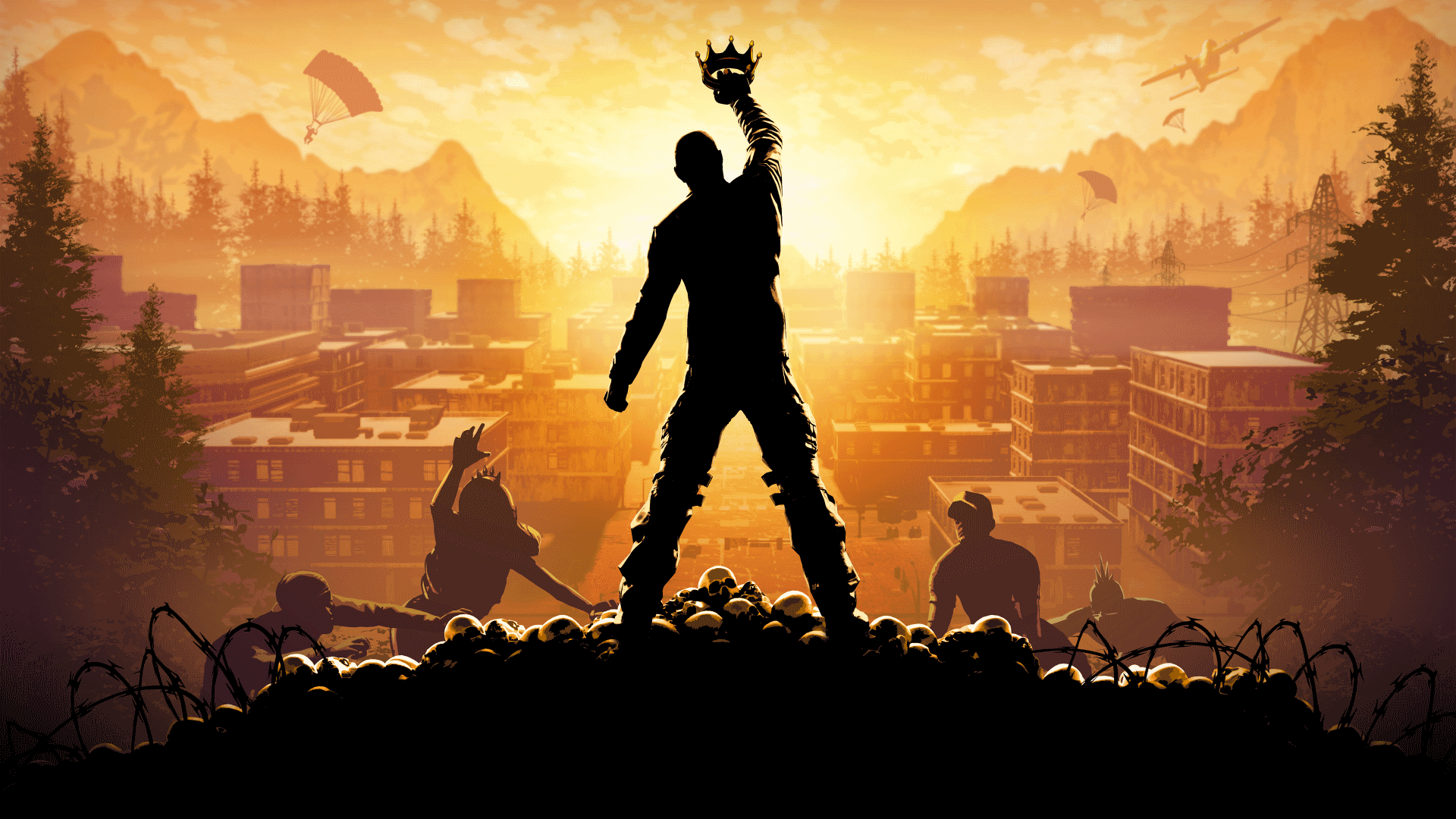 The Way of Sushido is yours to take.

Many PlayStation 4 players have been jumping into H1Z1 for the first time with the launch of its open beta this week, enjoying a whole new world of Battle Royale. While the Xbox One has had PlayerUnknown's Battlegrounds for several months, those on Sony's console have been left without an alternative to Fortnite's colorful aesthetic. H1Z1 looks to change that, offering the same fast-paced appeal with a real-world aesthetic.

With the game styled similarly to PUBG (albeit playing out at a much faster rate), many players understandably assume the two would control similarly, or at least that H1Z1 would match it's PC variant. Most notable, many players are keen to know how it's possible to play in first person. H1Z1 has been competing in the PC market for several years now, but the PS4 release does things a little differently. Read on to discover how to go first person in H1Z1 for both PS4 and PC.

If you're playing on PC, going first person is as simple as pressing the right button - that's T by default. Check the controls list in the menu if you think you might have changed this. Hit T and you can swap between over-the-shoulder third person and first person at will. Third person is generally advised by default as it'll let you peek round corners and over walls, but first person is a great choice when maneuvering indoors or in cramped environments.

If you're playing on PS4 however, the rules are a little different. The open beta for consoles simplifies a number of mechanics including inventory and controls, removing the dedicated first person button. As such, the only way to enter first person in the PS4 release of H1Z1 is to aim down sights. Whether you have a scoped weapon or a simple submachine gun with iron-sights, holding down L2 to aim will put you into first person.

Sadly there's no permanent first person option in the PS4 beta, but Daybreak has said they'll be listening to player feedback on the game. It's worth noting that PUBG didn't launch with first person but added a dedicated mode down the line. There's no reason to think this couldn't happen down the line for H1Z1 provided players want it.