The Kong is coming. 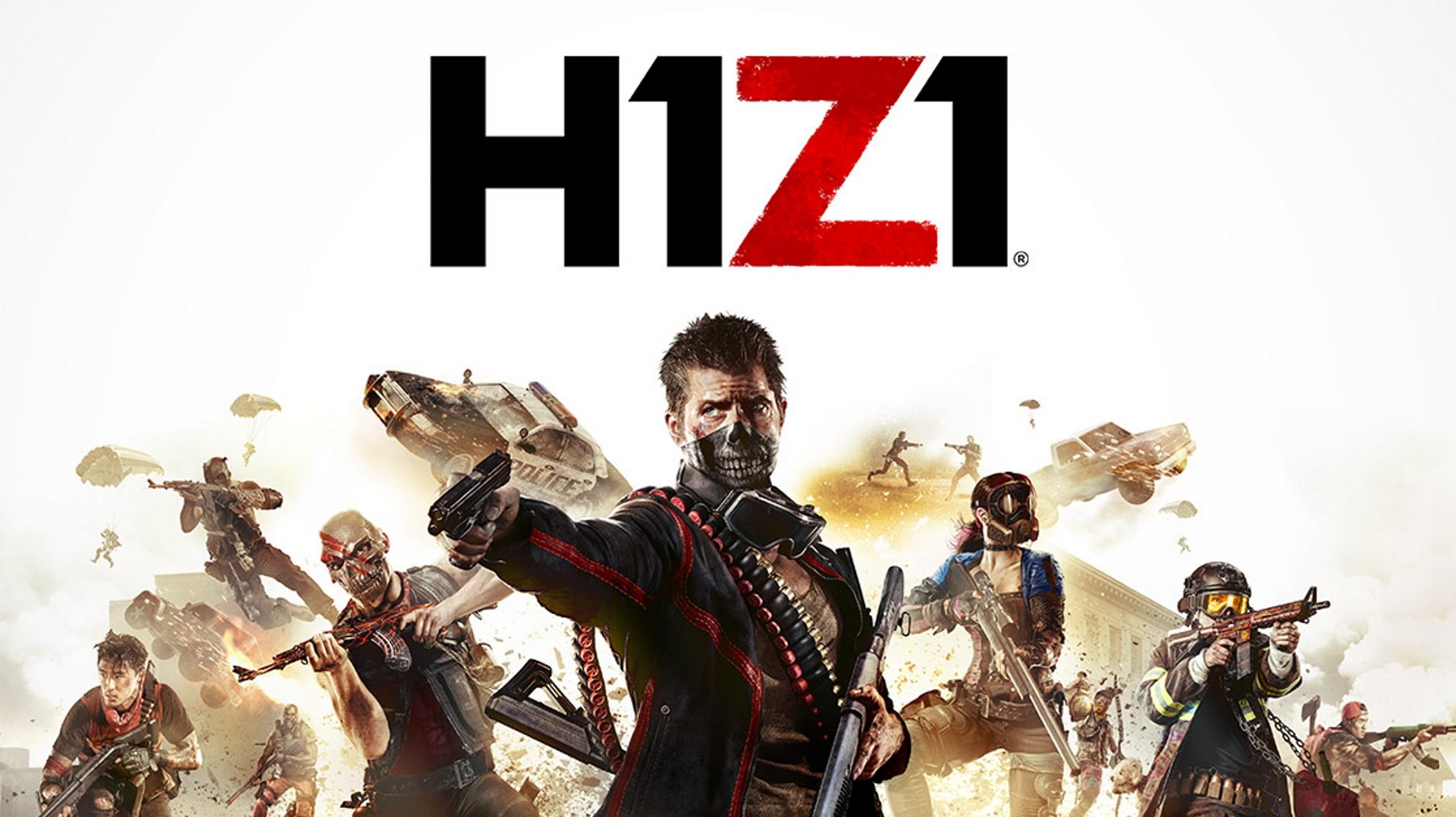 H1Z1's PS4 Battle Royale debut has drawn plenty of interest, with over 1.5 million players hopping into the open beta.

[PS4 Open Beta] A huge THANK YOU to the 1,500,000+ of you who have joined us in The Arena since the #H1Z1 Open Beta launch on #PS4 yesterday! We're continuing to work to resolve login and purchase issues, and are committed to bringing you a pure battle royale experience. pic.twitter.com/kj9tP5BaLt

That's great news for a new console contender in the Battle Royale arena, but the launch was far from perfect. Many players found themselves stuck on a menu attempting to log in for hours, barely capable of hopping into a solo game let alone attempting to navigate the buggy squads lobbies and matchmaking.

Still, despite these faults the beta appears to have been well received and offers PS4 players a more grounded and realistically-visualled alternative to Fortnite, acting as a counterpart to the Xbox One's PlayerUnknown's Battlegrounds. Even better, the game actually seems to run quite well. A refreshing change, really.

Unlike PUBG and Fortnite, there's no cargo plane or Battle Bus in H1Z1, instead spawning you above the map and leaving you to parachute down as you wish. The beta is free to play, letting anyone hop in on the action. Developer Daybreak says they'll continue updating based on feedback as more players jump in.

If you'd like to see it in action, here's Eurogamer's Ian Higton's tips for success from his time playing: