So stop your speculatin'. 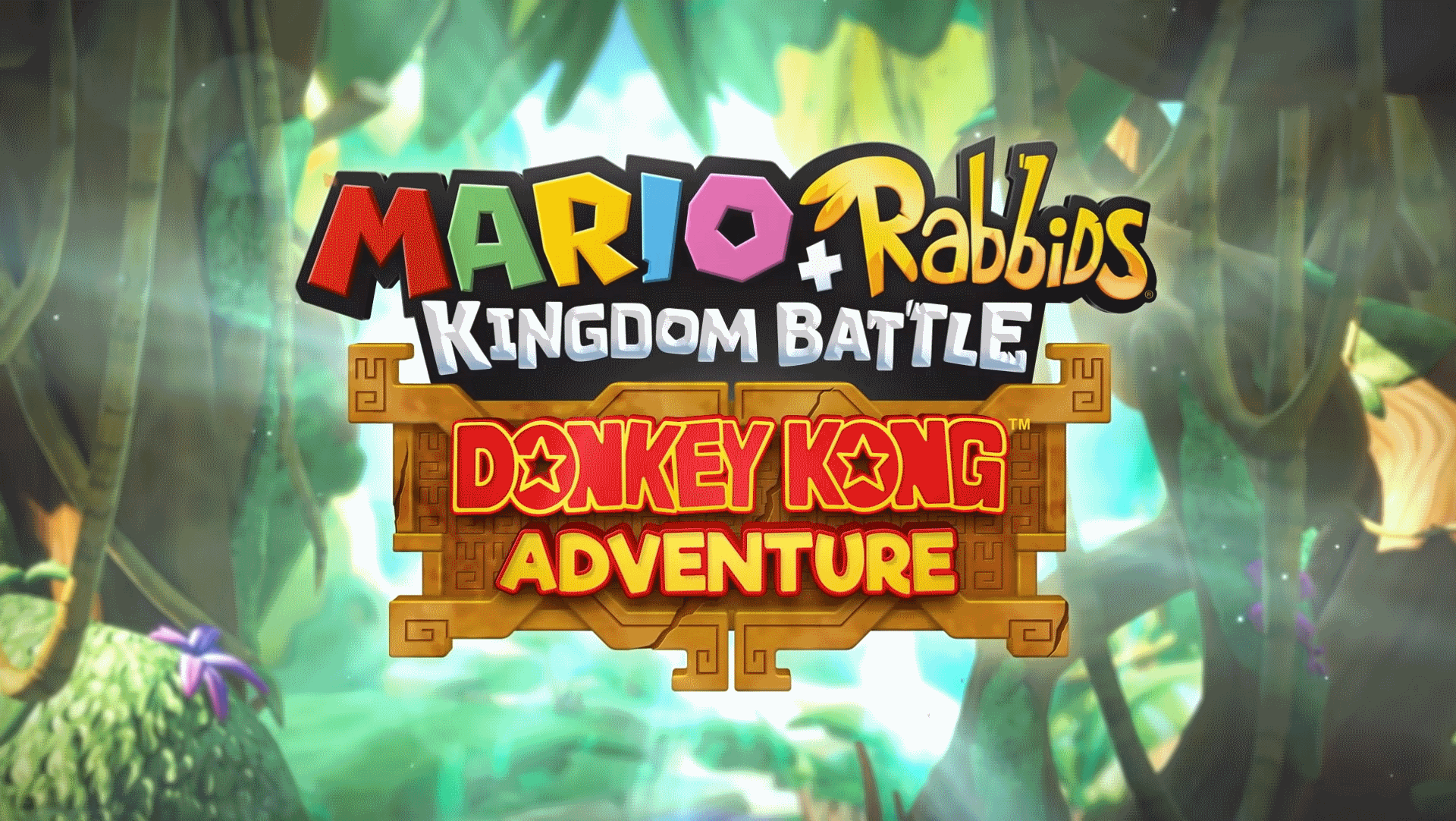 And plenty of server issues.

From the looks of things the DLC will be pretty substantial, adding a whole new world to traverse. Rabbid Princess Peach (the secret best character) will be returning to join DK and what looks like a Rabbid Kranky Kong.

From the looks of things, DK won't have access to any traditional weapons, instead relying on his bananarang and Donkey Konga drums, as well as his brute strength to both hurt enemies and help toss allies across the map. Kranky looks to have some serious elemental effects as we see him freeze enemies mid-air when thrown toward them. Creating team combos was one of the original game's real delights and the trailer has left us keen to experiment with a whole new set of powers.

We were huge fans of the character and charm of the original game, so we're extremely excited for more content, especially if we'll get to throw a giant banana boomerang at some Rabbids.

Alongside the launch, Nintendo has also announced the Gold Edition of Mario + Rabbids Kingdom Battle will now come with the Donkey Kong Adventure expansion included.