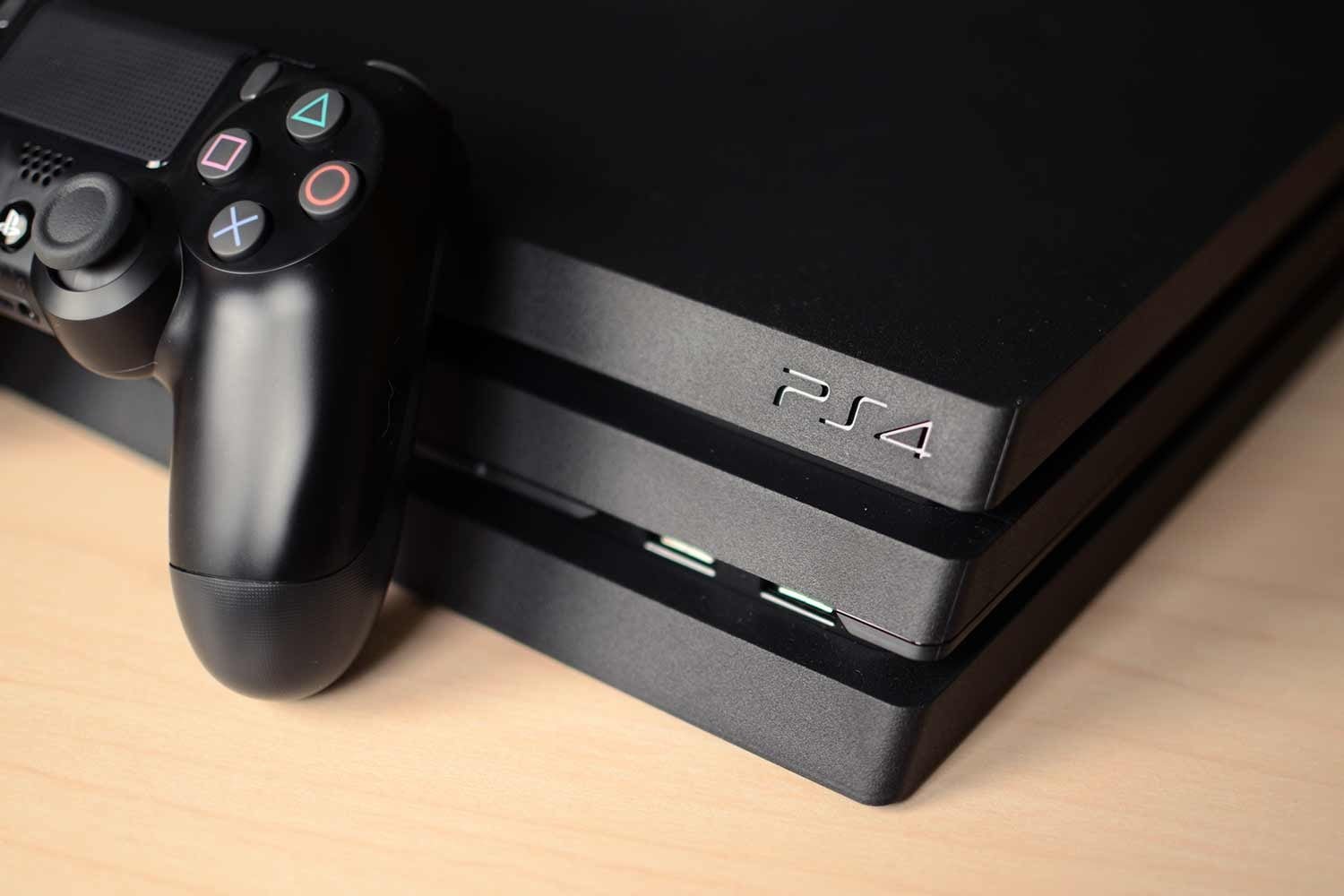 The Kong is coming.

Don't expect to see the next generation of PlayStation hardware before 2021. That's the official word from John Kodera, the CEO of Sony's PlayStation division. That would place it eight years after the release of the PS4, the longest gap between consoles in PlayStation history, although the 2016 launch of the upgraded Pro model has clearly skewed the timeline.

Kodera made the comments following one of those tiresome investor calls that are financially required, but also occassionally throw out interesting news nuggets for normal people. During the investor call, Kodera said the PS4 was entering "the end" of its lifespan, which of course immediately sent gamers into a frenzy, predicting a PS5 reveal at this year's E3 and other madness.

Kodera's clarification in the Wall Street Journal makes it clear that this evolution is not imminent, even if behind the scenes work is underway on whatever PlayStation becomes next. "“We will use the next three years to prepare the next step, to crouch down so that we can jump higher in the future,” he said, using a delightfully appropriate platform game analogy.

He also dropped a few hints regarding the company's philosophy regarding what comes next, and it suggests that we may see a shift away from the old console model and more towards an ongoing service model. "“We need to depart from the traditional way of looking at the console life cycle,” says Kodera. “We’re no longer in a time when you can think just about the console or just about the network like they’re two different things.”

Kodera also admitted that Sony needs a "broader perspective" on mobile use as it relates to PlayStation gaming now that the Vita has ceased production.

Of course, there's no reason for Sony to rush into a PlayStation 5. Its current console is comfortably leading the market, its exclusive first party software is breaking records, and the Pro upgrade has kept the serious 4K graphic nuts satisfied. Just knowing that the next chapter is coming, however, is pretty exciting.