The dockless option is great for players who only use the Switch in handheld mode. 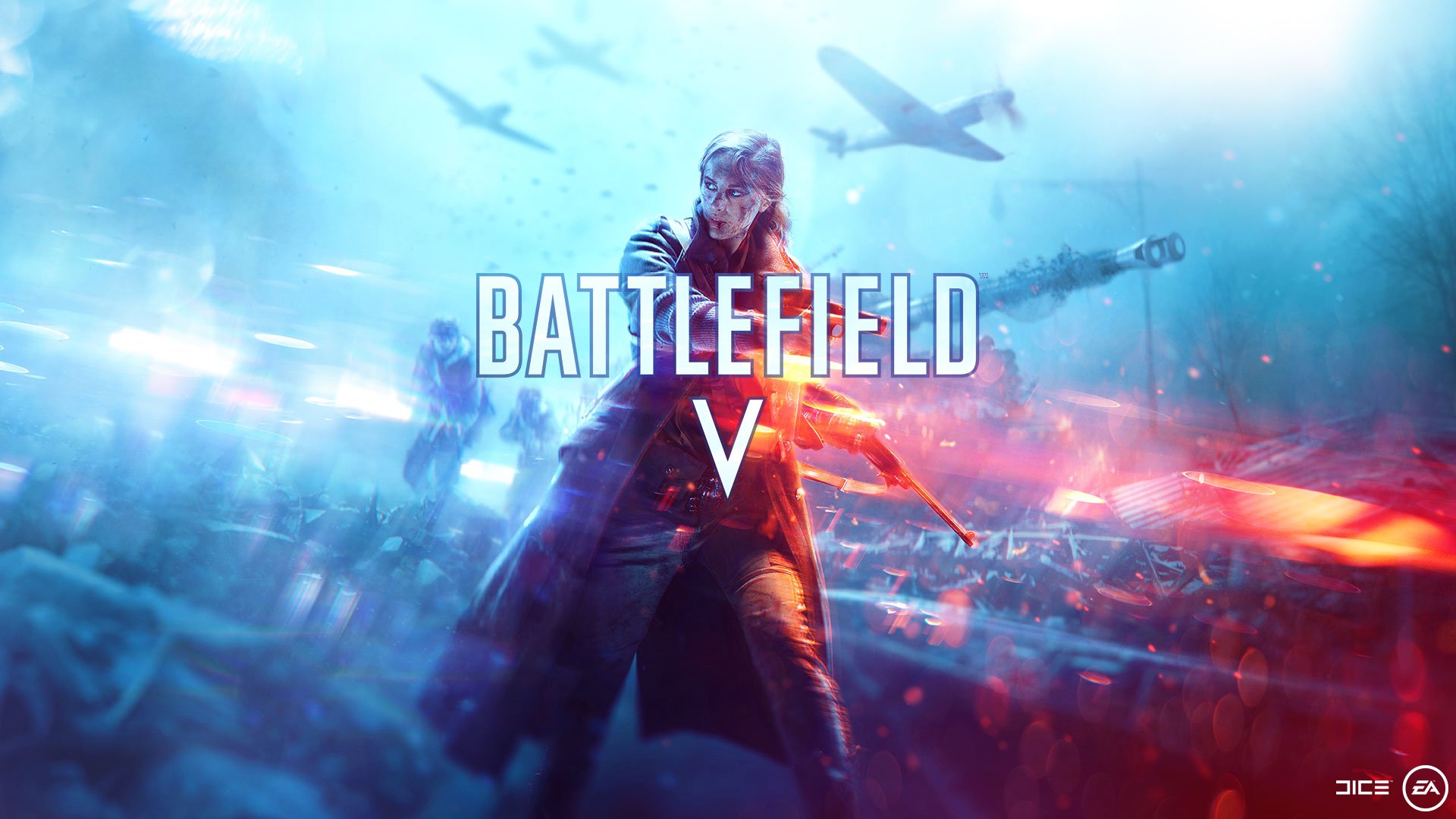 Battlefield is going back to World War 2, and it's changing a lot of things that have been taken for granted over the last few entries in the series. Just as Call of Duty will shake up its formula for 2018, so to will DICE's multiplayer behemoth. EA revealed all last night in a special event hosted by The Daily Show's Trevor Noah, and we've got all the info you need right here.

Despite going back to WW2, we probably won't be storming any beaches this time. DICE wants to avoid the scenarios that have been used in every other WW2 game and instead focus on the "untold stories" of the war. The game retain the "war stories" structure of Battlefield 1, offering short self-contained single player campaigns following different characters. There'll be missions involving paratroopers, missions involving tank combat but also stories with a more human dimension - one storyline that has been heavily teased has a young female Norwegian resistance fighter as its lead character, as she must make a terrible choice to save her family.

Yep, you read that right. You'll no longer need to pay extra for a pass to get new maps and content. All Battlefield 5 expansions and content will basically be free to all players, with the game switching to a tiered progression model called Tides of War. These are the ranks you'll escalate through, earning new kit as you go. The emphasis will now be on live events and time-limited challenges, with cosmetic rewards. Interestingly, DICE says that the extra content - maps, modes and missions - will broadly follow the narrative of the actual war, with early content drops favoring encounters and scenarios from the early years of the conflict, while years into Battlefield 5's lifespan you'll be seeing things from later in the real war. At least four major content drops are planned, with smaller additions and events expected to come every few months.

The biggest change coming to multiplayer, at least in terms of play style, is a general loosening up of the map, making it more adaptable on the fly. Fortifications play a large part in this. You'll be able to turn any structure into a defendable position by using things like sandbags to create cover and barbed wire to slow down infantry attacks. Each character class will have a defensive item they can build, but the Support class has more and is better at building, making them an essential part of any squad rather than an optional extra. You'll also be able to hook mounted guns and artillery to vehicles and tow them to new positions, and those weapons remain operational even when moving. The idea is to get past the old style of play, where experienced players could memorize each map for such features. Now, it'll be much more fluid and require you to stay on your toes even after months of play.

They key to success in Battlefield games has always been co-operation, but some players can't resist the urge to go lone wolf. That won't work as well in Battlefield 5, which is making some Medic and Support abilities available to all character classes - with key limitations. You'll no longer need to be a medic in order to revive someone, but you'll only be able to help those in your squad. You can also drag wounded players to safety before healing them. In other words, sticking together makes you a stronger team with greater chances of survival. Go haring off on your own, and the people who could pull you back from the brink won't be there when you need them. Similarly, expect ammo to be more stringently rationed. DICE wants to create realistic "lulls" in combat, during which squads will need to regroup and resupply. Respawning will also default to your squad, unless they're all killed.

In an attempt to ease in new players, Battlefield 5 will feature a new mode called Combined Arms. These four player co-op missions are designed to act as a gateway from the single player to the full multiplayer. Objectives and scenarios will be randomly generated, so in theory you will never run out of new missions or play the same battles twice.

The popular Operations from Battlefield 1 have been extended and improved. Now called Grand Operations, they will consist of four interlinked missions across different maps. If no clear victor emerges, a fifth "Final Stand" round will be the decider. Objectives will be more varied than previously, and there will be no respawns (unless revived by your squad) and you will start each phase with just one clip of ammo. You'll need to scavenge more, or set up effective Support mechanisms to keep everyone supplied.

Throughout the presentation, DICE gave examples of how the game has been improved to make the experience feel more natural and realistic. Foliage will move aside as players push through, helping spotters see them coming. From the prone position you'll be able to roll onto your back to fend off attackers from behind. Explosions are more dynamic, with the direction of the blast determining whether debris gets blown in or out of a building, for example. You'll finally be able to drive vehicles through buildings to demolish them. Different bullets and ballistics will create different kinds of holes. Damage to scenery will also weaken it over time, so a floor might collapse because of a previous bomb hit when your weight tips the balance. Basically, expect everything to be more dynamic and less "video game".

Battlefield 5 launches on October 19 for Xbox One, PS4 and PC. Pre-orders get you into the planned open beta early, and you can also get into the full game from October 16 by pre-ordering the Deluxe Edition. A special Play First trial will be available on EA Access and Origin Access from October 11.