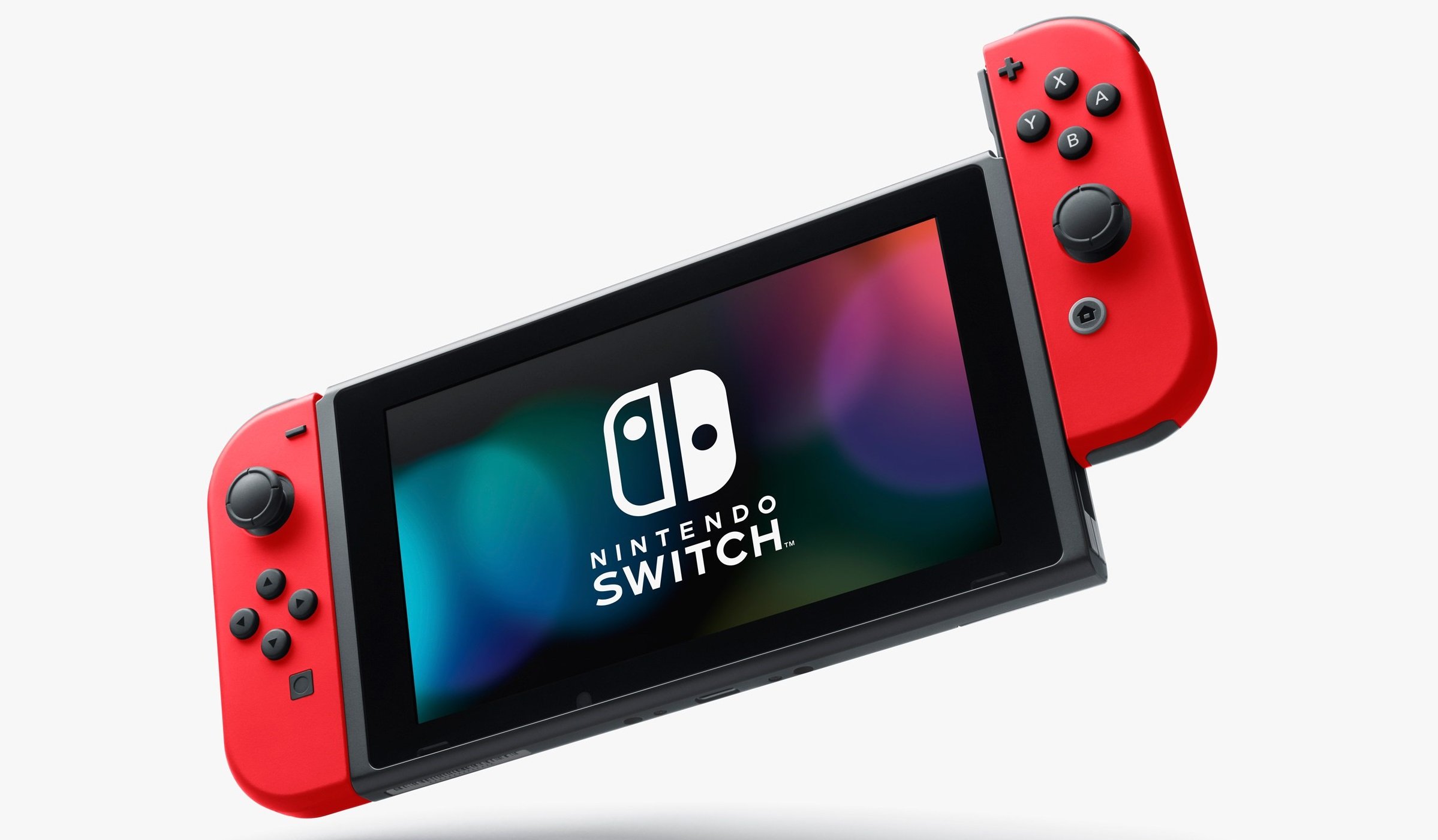 Recently, it was discovered that Nintendo is selling a cheaper, dockless version of their Nintendo Switch console in Japan. The Switch discount bundle can be purchased for 24,980 yen or $227, around $45 off the normal Nintendo Switch bundle.

The discounted bundle only includes the tablet and two Joy-Con controllers, meaning that buyers will need to purchase a USB-C charging system, Joy-Con Grip, and HDMI cable separately. Should buyers wish to buy the dock later on, they’ll also end up spending a little bit more than the normal Switch bundle.

It appears the primary reason for the dockless version of Nintendo Switch is approachability. By offering a cheaper version, Nintendo is giving gamers an easier way to try out the Switch. That, and some gamers (particularly those in Japan where portable consoles are popular) may not have a use for the dock and would prefer to use the system in handheld mode exclusively.

As of right now, there’s no word as to whether or not the dockless Nintendo Switch bundle will release in the west. However, it’s definitely a possibility, especially once the holidays roll around. In the meantime, Nintendo has plans to reveal new details about Super Smash Bros. on Switch at E3 2018. Other rumors suggest that Nintendo may reveal a new portable Pokémon game.