RuneScape Classic players have until August to say goodbye. 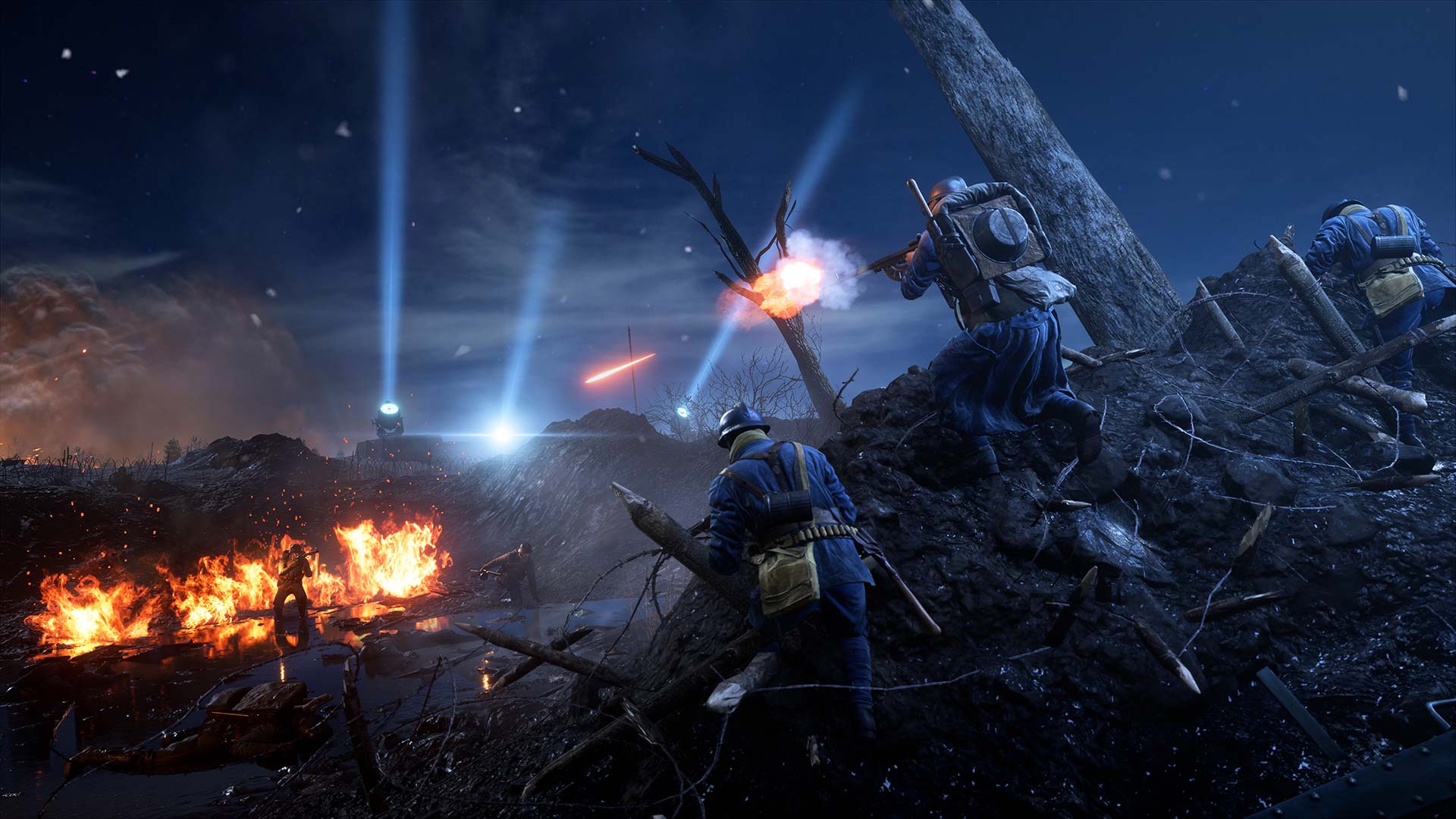 Today, Microsoft updated their schedule for their Xbox E3 2018 press briefing. Set to kick off on June 10 at 1 p.m. (PST) or 4 p.m. (EST), the event looks like it will be around 2 hours in length this year. In comparison, press briefings from Microsoft at previous E3 events lasted around 90 minutes.

Last month, Microsoft addressed their plans for E3 2018 while promising the “biggest E3 showing ever.” What’s more, Microsoft won’t be using the show floor inside the Los Angeles Convention Center this year. Instead, Microsoft plans to use their own Microsoft Theatre across the street for hands-on demos.

“Here at Xbox, we’re hard at work getting ready for the big show. We’ll be kicking things off with our anual Xbox E3 2018 Briefing,” Microsoft announced last month.

“During the Briefing, you’ll have a chance to check out everything from in-depth looks at previously-announced games to trailers for our unannounced titles coming in 2018 and beyond. You can watch the Xbox E3 2018 Briefing live beginning at 1 p.m. (PST) on Sunday, June 10 on the official Xbox Mixer Channel or on the Mixer app for Xbox One and Windows 10.”

As for what Microsoft plans to show at the Xbox E3 2018 Briefing, it’s reasonable to expect ID@Xbox and Battlefield V. Other possibilities include Anthem, Crackdown 3, Forza Horizon 4, and Halo. What do you think of Microsoft’s plans for a shorter Xbox E3 2018 press briefing? Is there anything you’re hoping to see this year from Battlefield to Forza? Let us know your thoughts down in the comments below!