Twenty years of Unreal and the engine that changed gaming 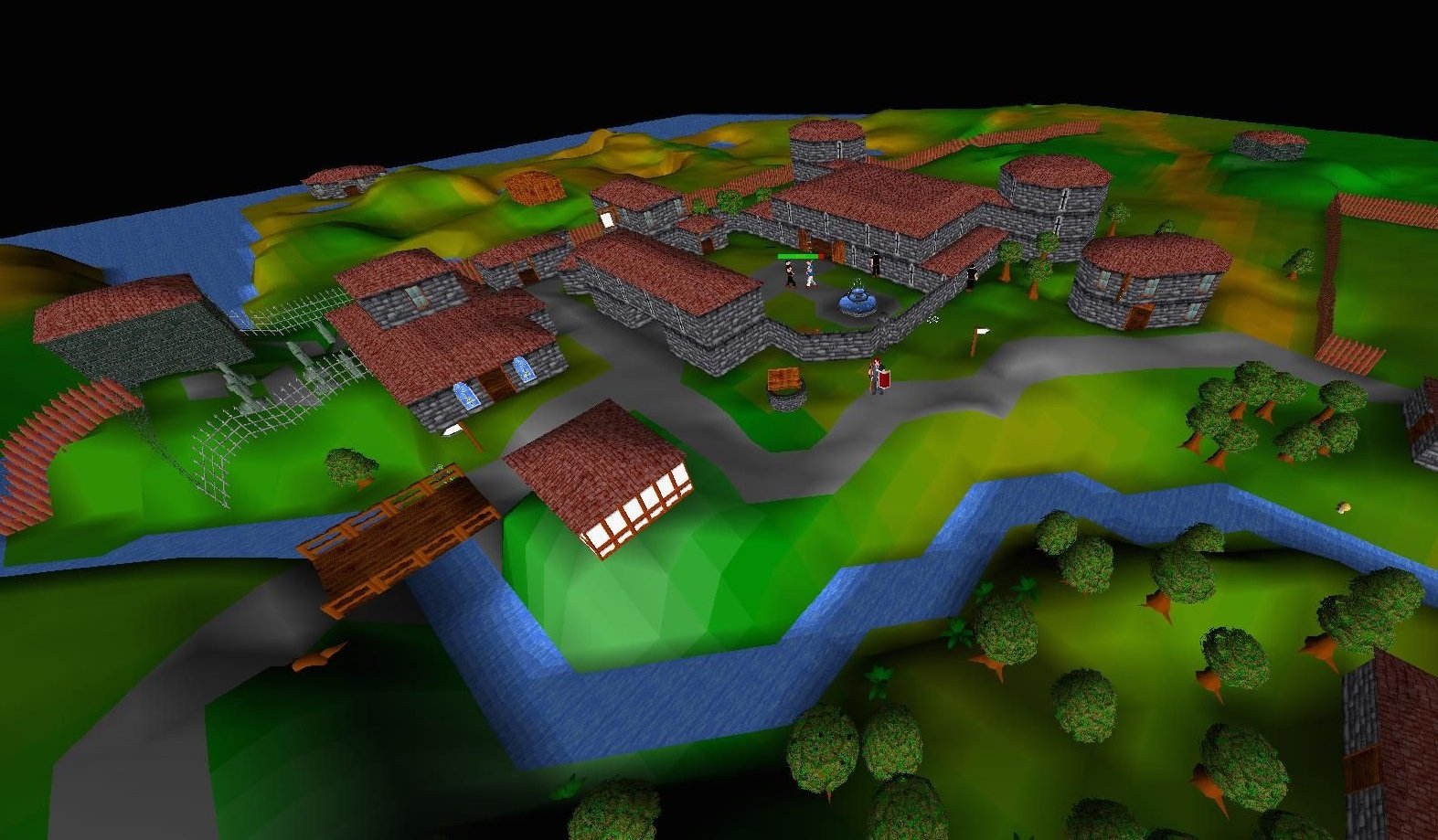 The game has an incredibly long history, with RuneScape being one of the most popular game series of the early 2000s. Sadly, RuneScape Classic has dwindled in popularity over the years, as is expected from a game that’s almost 20 years old. A dedicated fan base has continued to cling to the game over the years, though, even though new members were barred from joining in 2006 after Jagex banned over 5,000 cheaters.

By the time 2016 rolled around, RuneScape Classic had reportedly retained an estimated 1,000 players across 160 servers. It also established a following on Twitch. For gamers still hanging on to RuneScape Classic, the developer’s farewell blog may prove to be a hard read. After all, many of these gamers were first introduced to the realm of online gaming through RuneScape.

“It has been amazing to see such dedication amongst those of you who have kept playing RuneScape Classic over the last few years, some of you even managed to reach max total! However, it’s not all fun and games. With advancements in technology helping to further support both RuneScape and Old School RuneScape, our tools are no longer compatible with Classic," Jagex explained.

"This is particularly a problem with our community safety and macro detection tools. The game is now easily abused with the use of 3rd party macro tools, and botting has become an increasing issue.” Jagex hasn’t supported RuneScape Classic in years, and the blog post goes on to address this in regards to why the game is shutting down.

“The truth is that bots and lack of community safety tools are serious problems, however, we also feel that we can no longer offer long term service reliability due to the growing risk of unrecoverable game breaking bugs. The number of bugs is getting worse, and we’re gradually seeing the game breaking. It’s important to highlight that these are bugs we can’t fix due to the unsupported nature of the game.”

While Jagex’s reasoning for closing RuneScape Classic is understandable, it doesn’t soften the blow for nostalgic gamers. If you still have your old RuneScape Classic account, you have until 1 p.m. (BST) on August 6 before the servers go offline for good.