Silent Hill 3 is the unsung classic of the series

Breaking the horror mold 15 years ago. 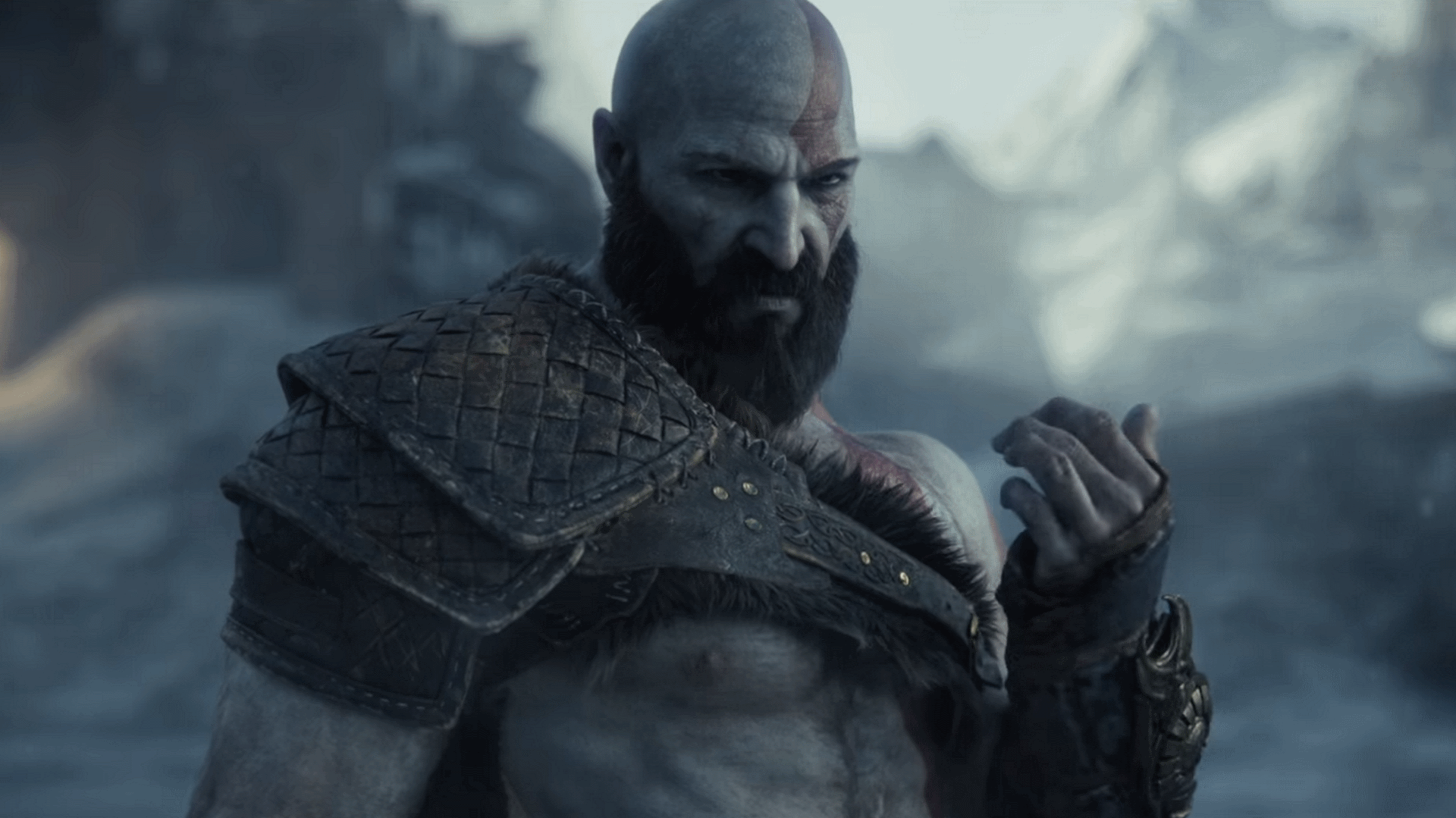 Sony's God of War has punched its way to the record of top-selling PlayStation 4 exclusive in the US.

"Boy, sell more copies!" Is a line we don't think muscular, bearded father Kratos will need to yell any longer seeing as the game has now sold more than any other PlayStation exclusive since NPD began recording figures in 1995. Dad of Boy has now earned itself the highest launch month dollar sales for an April release since Grand Theft Auto 4 in 2008.

The success has helped the PS4 maintain its position as front-runner on the hardware side of things too, with the limited edition God of War PS4 bundle earning the top spot in April. Interestingly, this has pushed the PS4 to hold the highest unit sales for a console in April since the outrageously popular Wii back in 2009 (thanks to NPD analyst Mat Piscatella).

Kratos has been faring well across the pond as well, holding its place on the number one spot for the UK charts and closing in on The Last of Us' record six weeks at the top. It seems like everyone wants access to that dad bod, which is no real surprise considering its incredible critical acclaim.

If you've picked up God of War recently, why not check out our Boss Guide series or one of our many collectible guides.