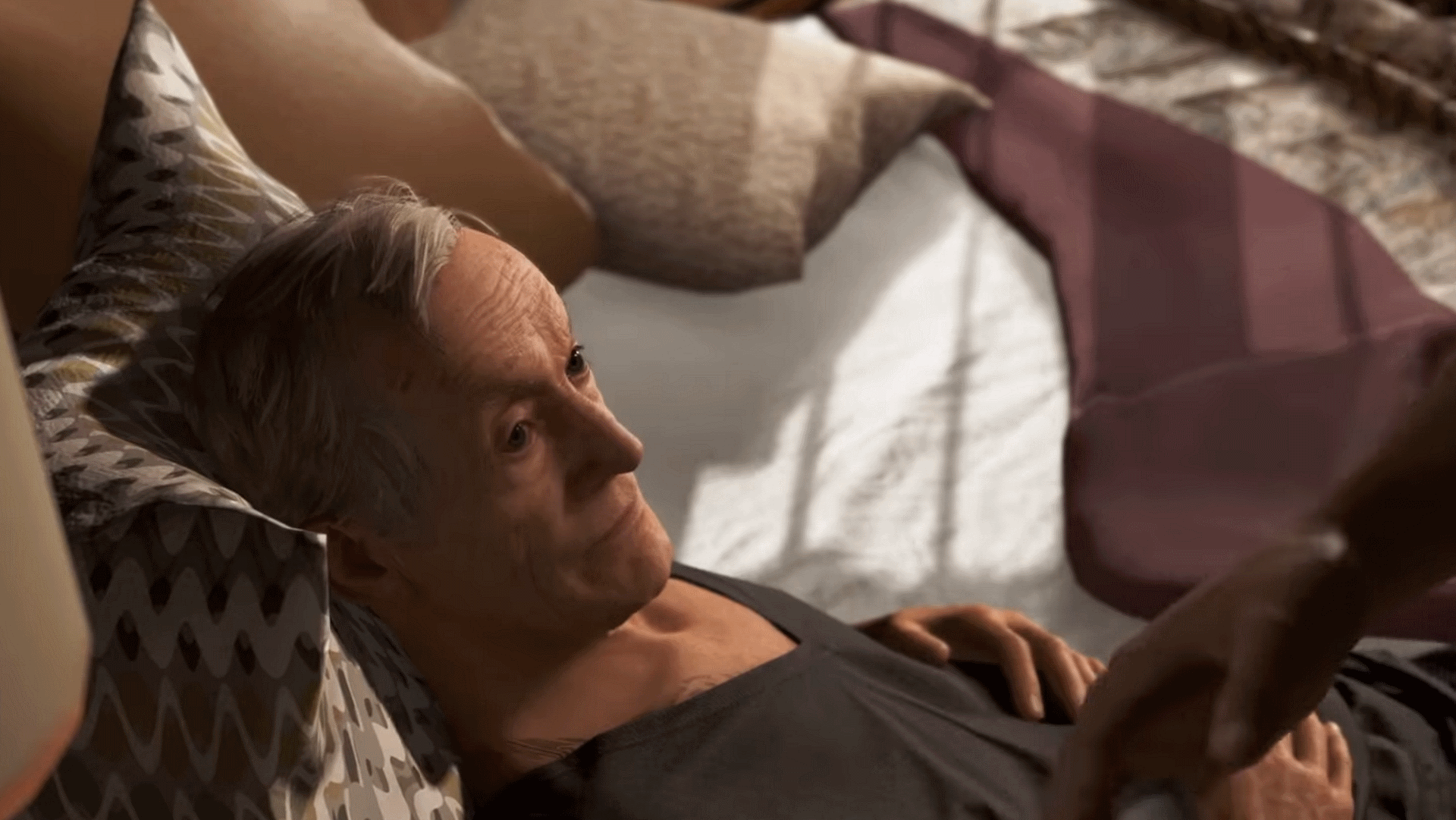 Detroit: Become Human requires plenty of playthroughs if you’re looking to experience every path possible. Most decisions you make are inconsequential in the long run, but at a few moments your choices can mean life or death for the game’s cast. In this article we’ll teach you how to keep the old painter Carl alive in the Broken chapter of Detroit: Become Human.

How to save Carl in Broken

Broken is a pretty simple chapter all things considered, but one which has lasting and deadly consequences. Arriving back at Carl and Markus’ home, the two will note that the studio isn’t empty and Markus will be asked to call the police. Play through the chapter as normal (making a note of your decisions if you want to replay for 100% completion) until you reach the point at which Markus breaks free of his programming to become a Deviant. It’s here that you’ll be making the all important choice.

Leo will attack Markus and you’ll be given the option to Endure or Push Leo away. If you want to keep Carl alive, you’ll have to fight back, pushing Leo so that he falls over and smacks his head (don’t worry, he’s not dead).

Push back against Leo, and you’ll save any physical harm coming to your owner, Carl. Unfortunately, having called the police earlier they’ll now turn up and, mistaking Markus as the attacker of both Leo and Carl, they’ll then shoot the android protagonist. In truth, there’s no positive way out of this scenario, but if you want to secure every pathway then you have little choice, sadly.