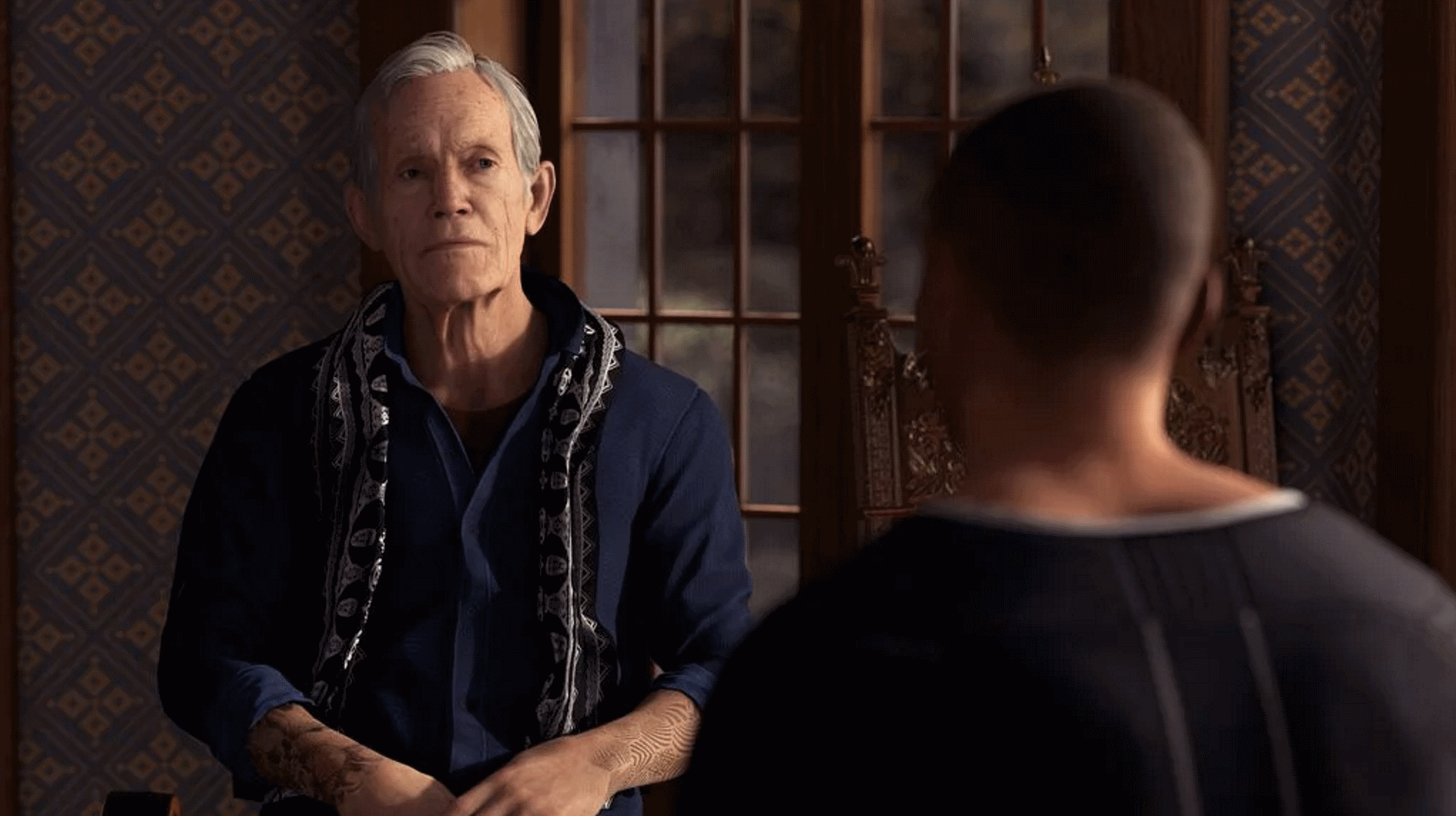 Detroit: Become Human requires plenty of playthroughs if you’re looking to experience every path possible. Most decisions you make won’t have lasting impact on the game’s story, but a few, key points will directly impact the future of certain characters, sometimes to the point of life or death. In this article we’ll be covering how to ensure the android Markus survives the Broken chapter of Detroit: Become Human.

How to save Markus in the Broken chapter

As chapters go, Broken is pretty straightforward, with only a few real choices available. Crucially though, the path this chapter takes will always lead to a death, and it’s your actions that will determine who succumbs to fate.

When you arrive back at Carl and Markus’ home, the two will realize the studio isn’t empty and you’ll be given a series of choices. The early decisions won’t matter too much, but it’s worth remembering which ones you pick in case you want to do a second run for 100% completion. Once you’ve encountered Leo, Markus will break free of his programming to become a Deviant. It’s here that the key decision comes to the fore. Leo will attack Markus and you’ll be given the option to Endure the beating or Push Leo away. Both have deadly consequences, though not in the manner you might expect.

Tough and contradictory as it may seem, you’ll need to select Endure, letting Leo beat on Markus if you want to keep him alive. Sadly, selecting this will cause Carl to have a heart attack. The police will then show up, with Leo blaming Markus for the death of his father. It’s far from a happy ending, but it’s the only path available if you want to keep Markus alive.