Friday the 13th gets single player challenges this week 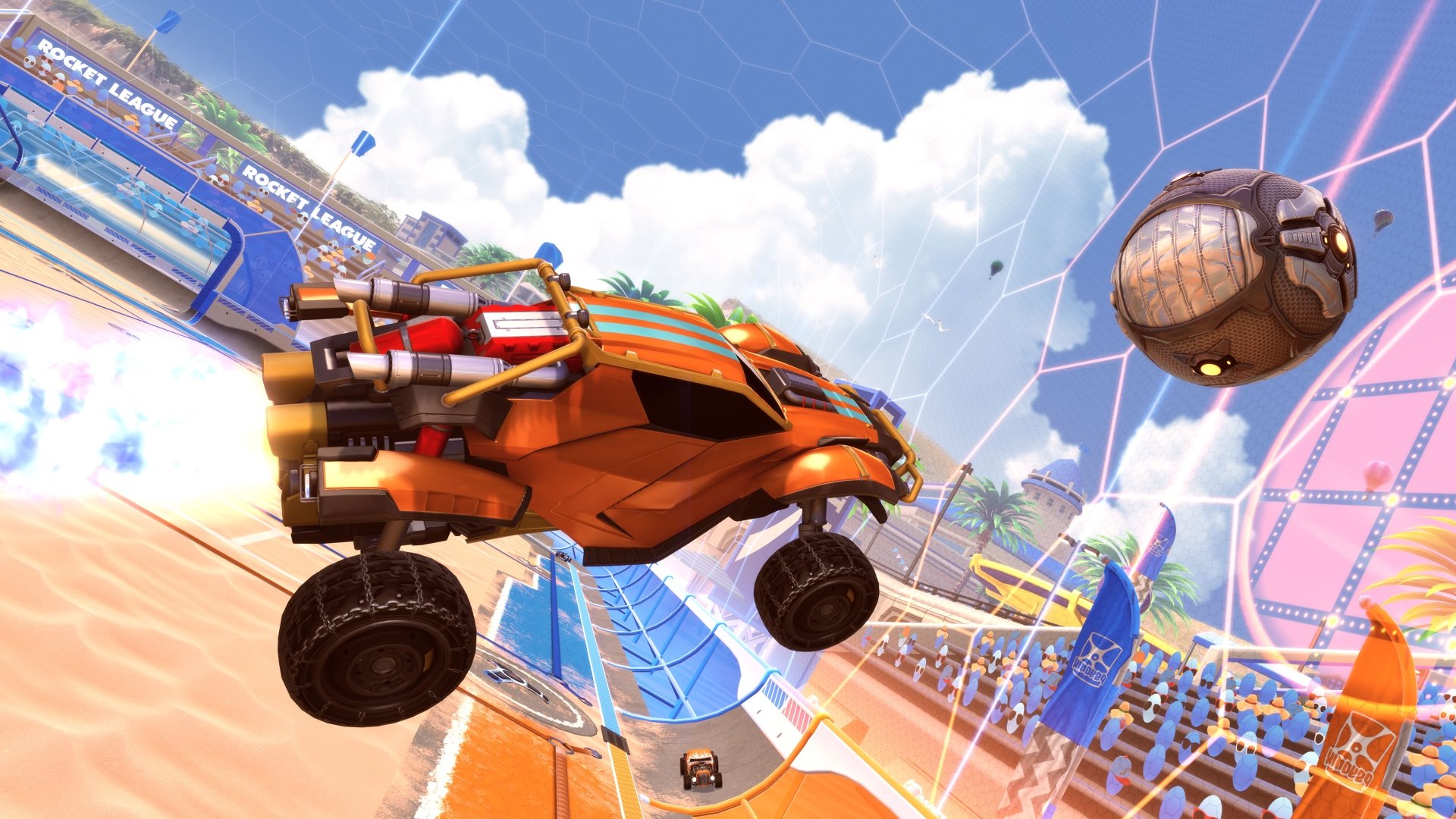 The update brings a sun-drenched new map called Salty Shores which sets the arena under blue skies on the beachfront of a city. Developer Psyonix described it as "our sunniest map to date. Salty Shores should keep the good vibes going year-round as a permanent addition to all online playlists."

Beyond the new arena we'll also be getting a new 'Impact' Crate which includes the new Twinzer car as a limited drop, as well as a set of cheery new tunes coming in the Rocket League x Monstercat Vol. 3 EP.

The new update also marks the start of Season 8 for competitive Rocket League, dishing out all the rewards earned in Season 7. Psyonix has also added some quality of life improvements such as the ability to report dodgy servers.

Finally, while it's not arriving just yet, the update will get the game ready for the new Beach Blast event which kicks off on June 11 with more details on the way soon.

The Salty Shores update arrives May 29 for free on Xbox One, PlayStation 4 and PC.