Get ready for even more Yakuza action on PlayStation 4. 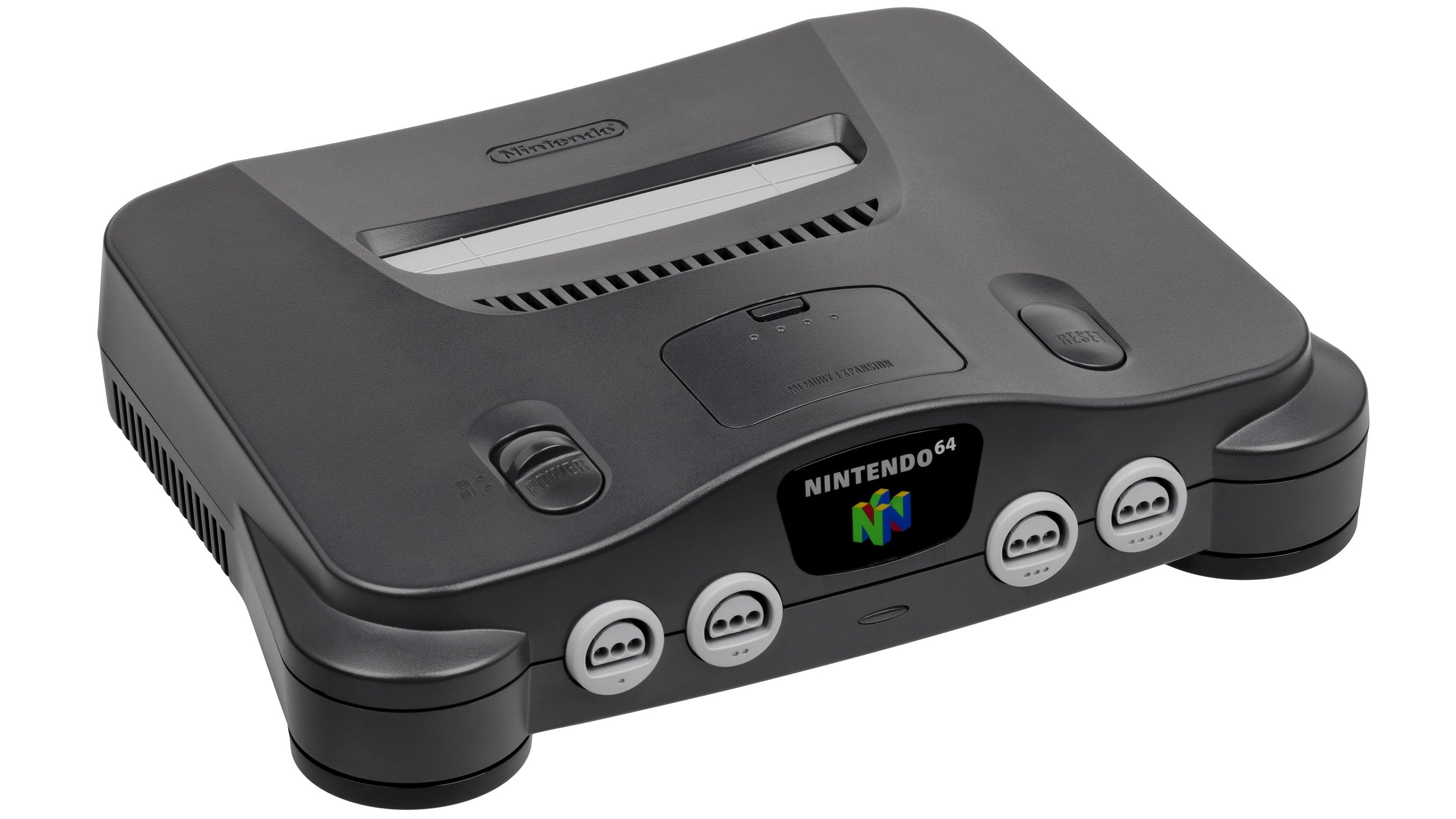 The trademark application features an image depicting the N64 controller along with a rather unique description of goods included under the trademark. For example, the trademark description lists the following items, all of which may hint at future plans for an N64 Mini Classic:

It’s definitely possible, though Nintendo has noted that they plan to focus primarily on Super Smash Bros. for Nintendo Switch. Other items that may potentially be revealed at E3 2018 include the new Pokémon game for Nintendo Switch. While we wait for confirmation, take a look at the completed trademark application and let us know what you think.

Is Nintendo gearing up to release the Nintendo 64 Mini Classic, perhaps during the holidays? Let us know your thoughts down in the comments below!