Sony is shifting focus over to first-party titles. 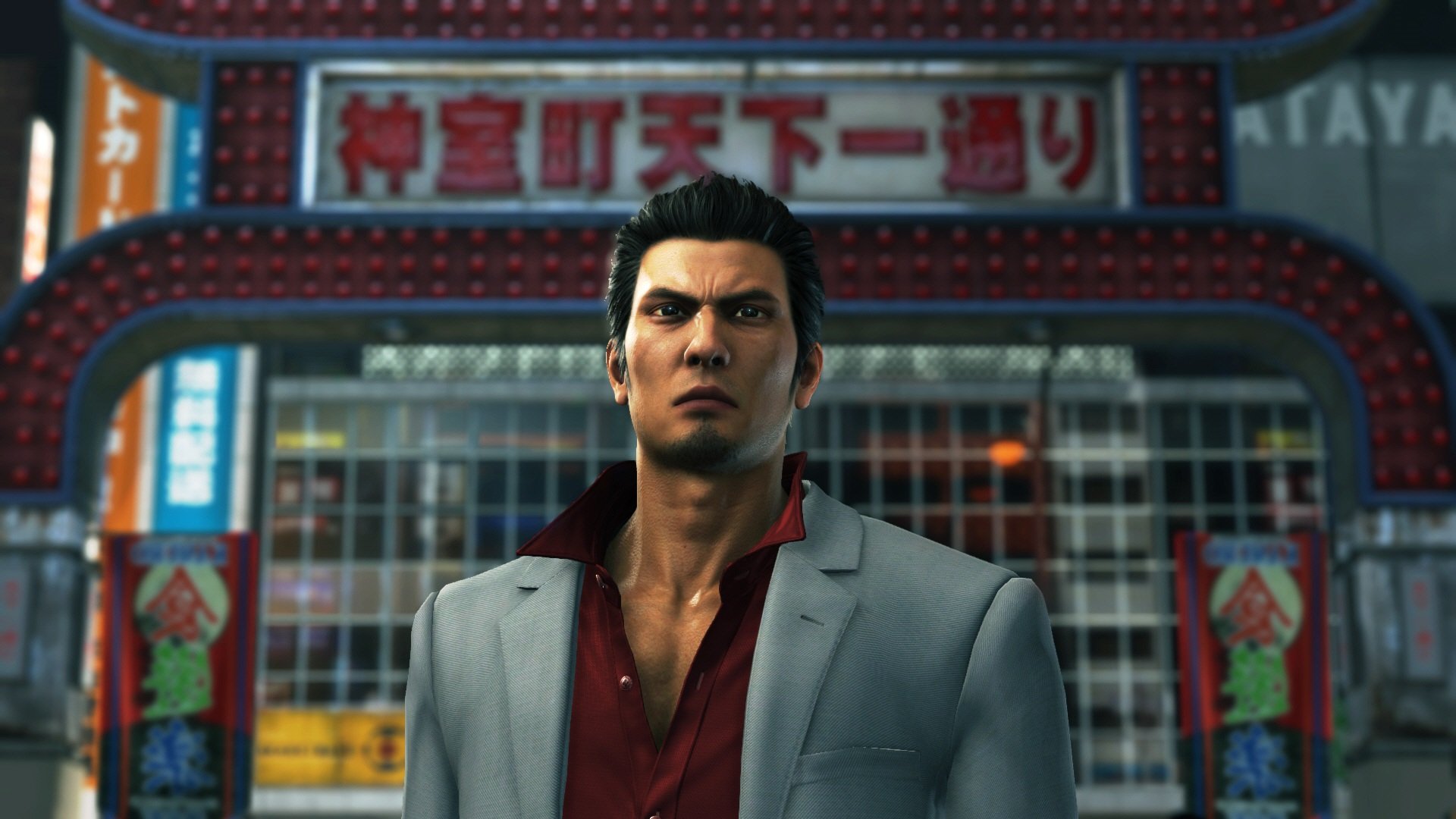 In a report from Japanese magazines Weekly Famitsu and Dengeki PlayStation, the remaining Yakuza games are set to release for PlayStation 4 beginning with Yakuza 3 this summer. Later this fall, Yakuza 4 is projected to release followed by Yakuza 5 in Spring 2019.

Yakuza 3 originally released on PlayStation 3 in 2009, while Yakuza 4 released in 2011 and Yakuza 4 in 2012. Similar to the game’s original releases, it’s worth noting that the three Yakuza titles are currently set to release in Japan only.

Also like the original releases, though, it’s likely only a matter of time before 3, 4, and 5 are released in the West. Especially considering the popularity of the Yakuza series. In addition to releasing on PlayStation 4, each game will be upgraded to run at 1080p and 60fps.

The news of Yakuza 3, 4, and 5 releasing on PS4 comes after last year’s Western release of Yakuza 0 and this year’s release of Yakuza Kiwami 2. It’s definitely exciting, as fans now have a way to collect the entire series and play through them in chronological order.

What do you think of Sega’s plans to release Yakuza 3, 4, and 5 on PS4 in the West? Are you planning on buying them, or are you still grinding through the series prequel Yakuza 0? Sound off your thoughts down in the comments below!