Will Nintendo's new Pokémon game release for the Switch this year? 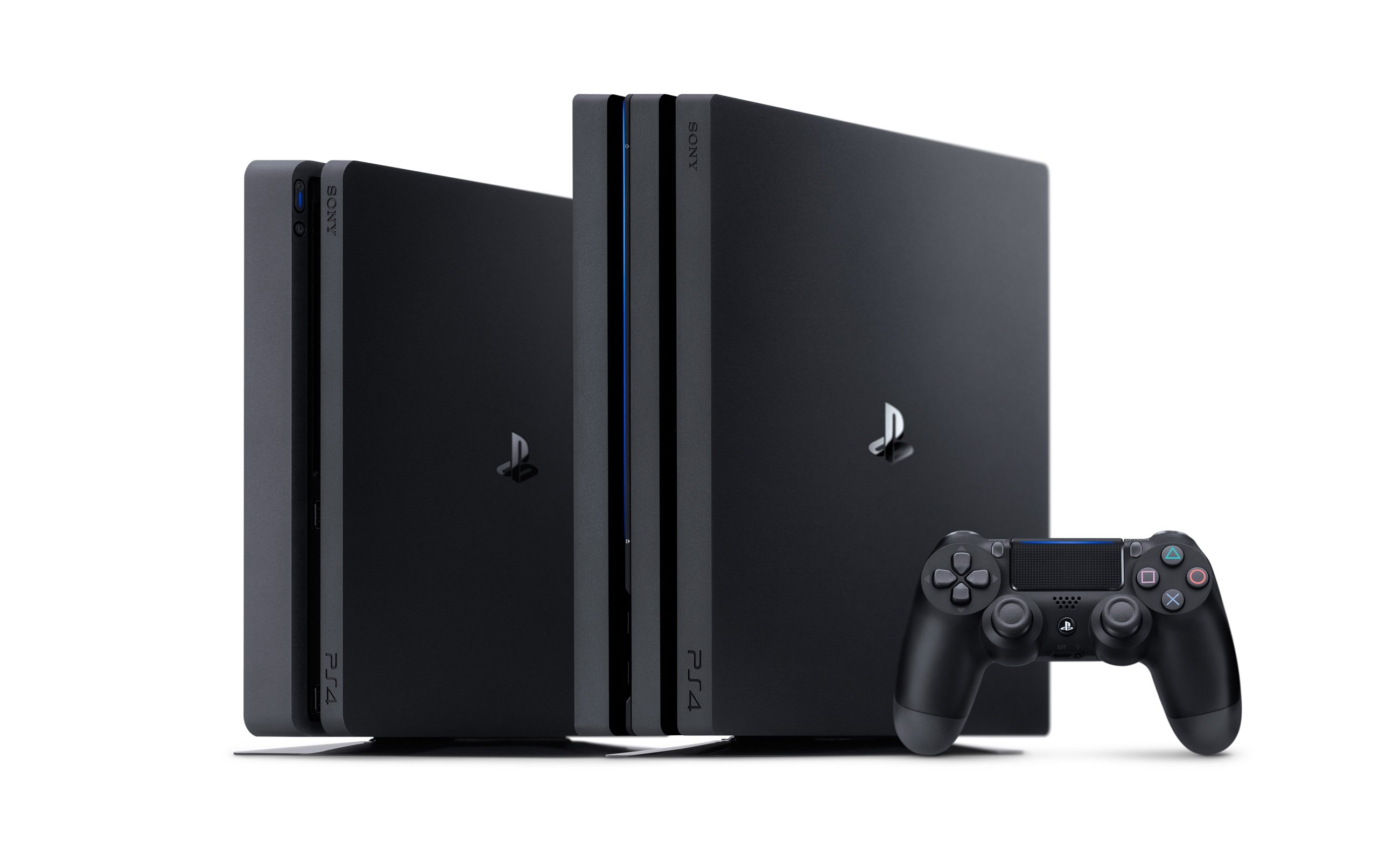 Get ready for even more Yakuza action on PlayStation 4.

During Sony’s annual Investor Relations Day, CEO John Kodera stated that the PlayStation 4 is officially entering the final phase of its life cycle. The statement was made in reference to console revenue which, according to Kodera, has been negatively affected by a decrease in unit sales. For example, Sony expects to sell 16 million PlayStation 4 consoles this year which is down from 19 million in 2017.

Kodera also noted that while the PlayStation VR is growing, it hasn’t met industry expectations. Despite slow sales of the PS4 and PSVR, recurring revenue from areas such as PlayStation Plus, software, and add-on content are on the rise. Right now, there are an estimated 80 million monthly active users on the PlayStation Network, up from 70 million in 2017.

Moving forward, first-party titles will be Sony’s primary strategy. One that's corroborated by Sony's plans to showcase four upcoming PlayStation titles at E3 2018. According to Kodera, the company's renewed focus isn’t restricted solely to new IPs, but also to revamping existing IPs and franchising the successful ones. Kodera then confirmed that there are indeed more PlayStation exclusives on the way.

Holding out for PS5 news? Kodera added that March 2021 will be the time when Sony “looks beyond the PS4 and into the future.” This lends credence to a statement made by CEO Shawn Layden earlier this month that Sony won’t be making any hardware announcements at E3 2018. Whether or not Sony intends to shift plans to a new console in 2021 remains to be seen.

Although, judging by the reports from Sony today, a PS5 announcement at E3 2019 isn’t outside the realm of possibility.