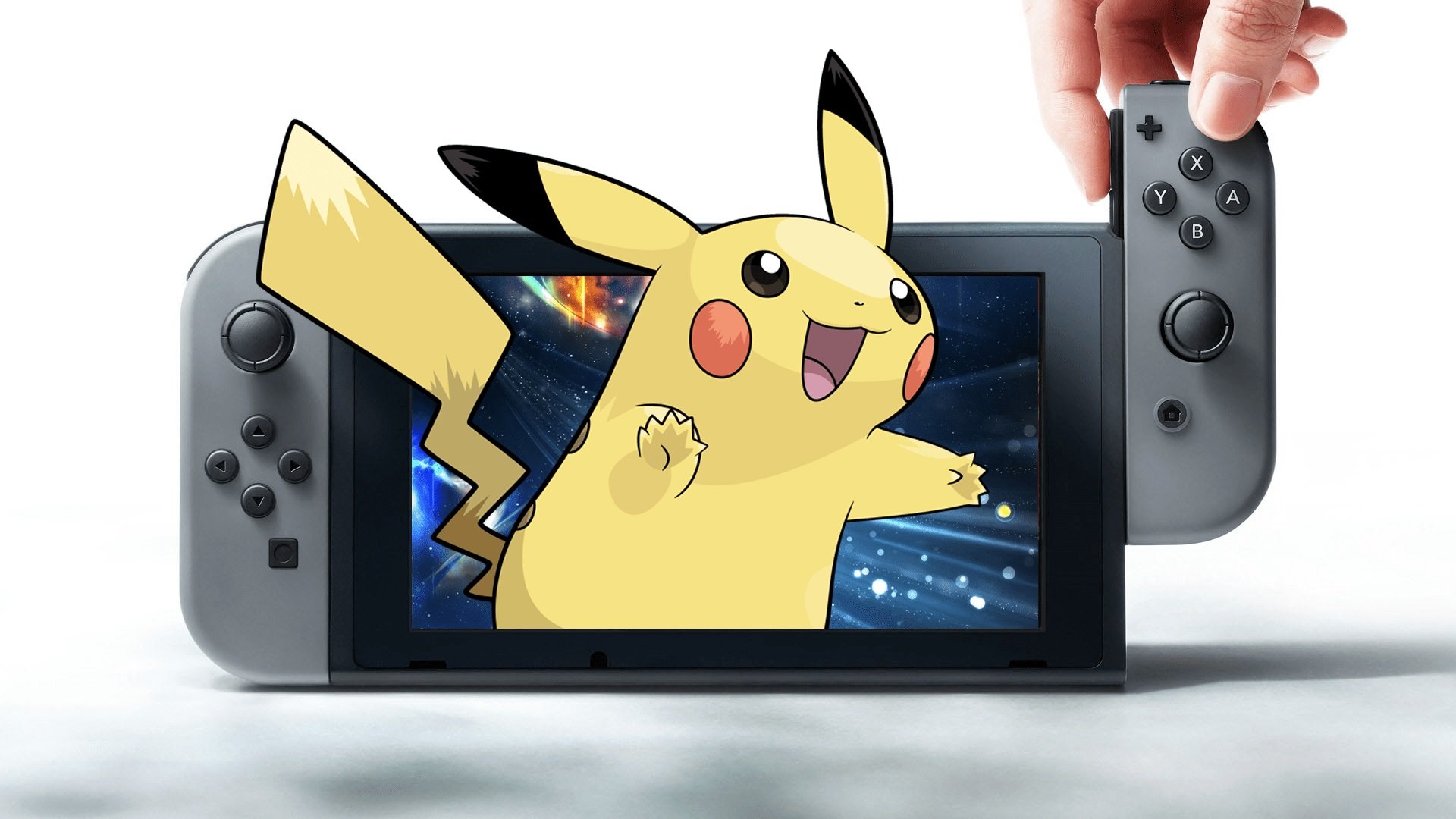 In June of 2017, Nintendo unveiled plans to release a new Pokémon game. The announcement came in the form of a video from Tsunekazu Ishihara, president of The Pokémon Company. In the video, Ishihara confirmed that Game Freak had begun developing a “core RPG Pokémon title on Nintendo Switch.”

What is Pokémon Let’s Go?

Lending credence to the Pokémon Let’s Go title, websites “pokémonletsgopikachu.com” and “pokémonletsgoeevee.com” were recently registered by CSC Corporate Domains, Inc. The company registering the domains, CSC, serve as a tech contact for the official pokémon-sunmoon.com website.

Despite the direct connection to a verified Pokémon site, the domain registrations don’t link Nintendo, Game Freak, or The Pokémon Company like pokémon-sunmoon.com does. Meanwhile, Pokémon Yellow released back in September of 1998. With the game’s 20-year anniversary rapidly approaching, it’s possible that Nintendo has plans to revisit the game on Switch.

A new version of Pokémon Yellow would also tie in with Ishihara’s statement of a “core RPG Pokémon” for Switch. In a leaked image of Pokémon Let’s Go (which has yet to be verified), a player character appears to be “surfing” on the back of a Lapras in an area that’s reminiscent of Route 21 in Kanto.

An Eevee can also be seen riding on the character’s shoulder outside its Poké Ball. This calls back to Pokémon Yellow where Pikachu refused to live inside its Poké Ball and would instead follow along behind you. Revisiting Pokémon Yellow on Nintendo Switch is an interesting concept, though other rumors suggest that the game may be more similar in nature to Niantic’s Pokémon GO, if not directly connected.

This is because Pokémon Let’s Go will likely be portable via the Switch handheld, and leaks hint at Pokémon appearing on the game’s map in a similar manner to how they appear in Pokémon GO.

What Pokémon are being added to Pokémon Let’s Go?

Reports have come out suggesting that Pokémon Let’s Go will feature the original 151 Pokémon from the Kanto region. If the game name rumors prove true, and the game plays out like Pokémon Yellow, players will likely be able to choose between two main Pokémon: Pikachu and Eevee. Their chosen Pokémon will not reside inside a Poké Ball, and will instead tag along at the player’s side.

Pokémon Let’s Go currently has no set release date. A release window of “2018 or later” was listed in April’s financial report from Nintendo where the game can be found under the placeholder name “Pokémon RPG for Nintendo Switch.” Ishihara’s original statement from June 2017 also specified that the game may not launch “for more than a year.”

It has been almost one year exactly, which means it’s possible that new information about Pokémon Let’s Go, including a confirmed release date, will be revealed soon. Perhaps at E3 2018? Even though Nintendo plans to focus primarily on Super Smash Bros. for Nintendo Switch, a teaser trailer for Pokémon Let’s Go isn’t entirely out of the realm of possibility.

What platforms will Pokémon Let’s Go release on?