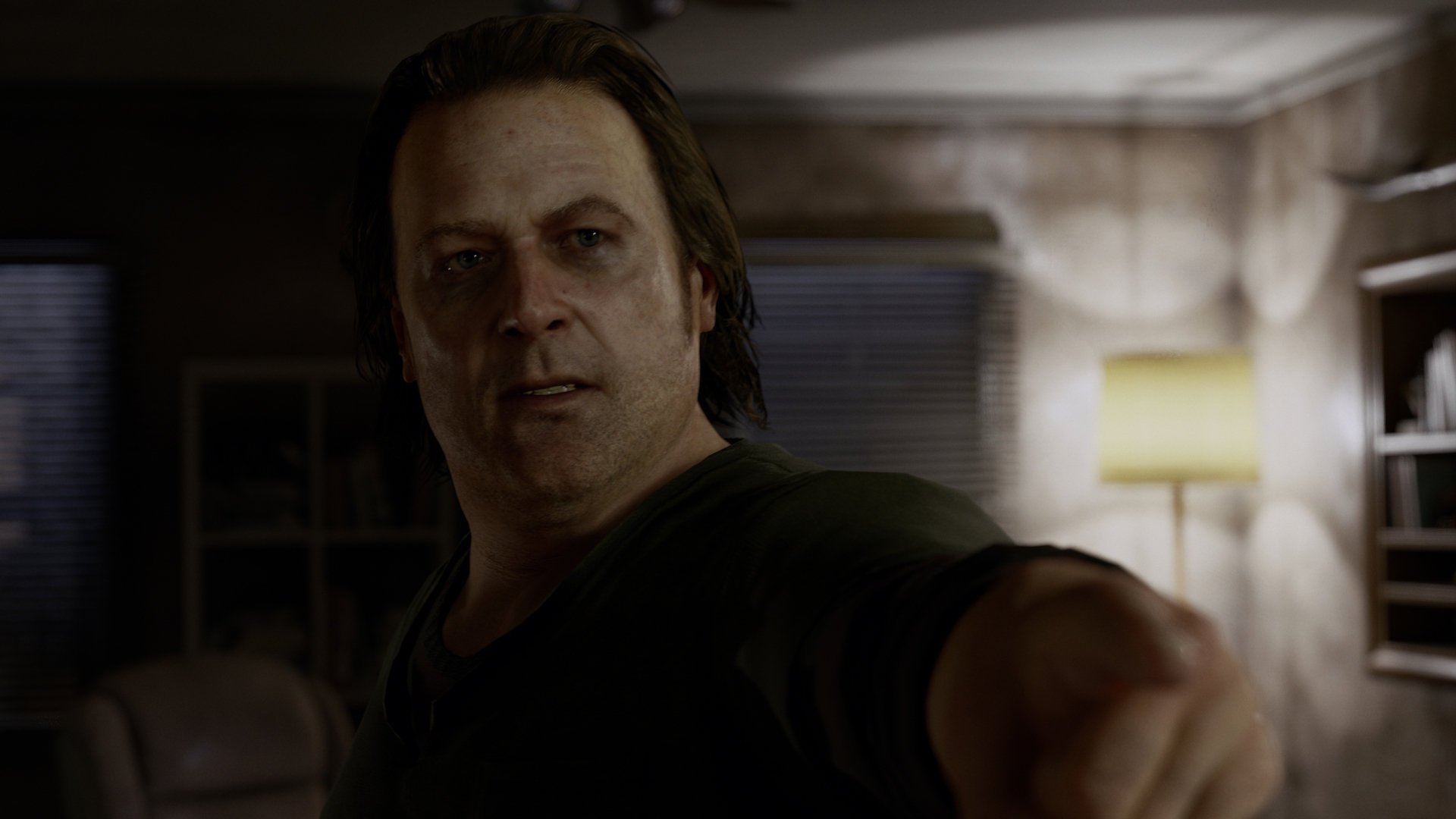 How to kill Todd in Detroit: Become Human

Detroit: Become Human’s Todd is quickly established as a nasty piece of work. Considering the subject matter, it’s no surprise that many players will want to put an end to him and stop anyone else suffering in future. While the optimal outcome will keep everyone alive, you can also choose to follow a more deadly path and still achieve a positive outcome. In this article we’ll teach you how to kill Todd and rescue Alice in Detroit: Become Human’s Stormy Night chapter.

Detroit: Become Human is all about how decisions and discoveries can influence later chapters, and on that front we’ll need to head back to Chapter 3: A New Home to open up the options we need in Chapter 6: Stormy Night.

During this chapter you’ll be completing house chores for Todd and Alice, and while most of your actions are entirely inconsequential, there are a couple of things you’ll want to do. For starters, it’s worth speaking to Alice at both opportunities to earn the Warm or Trusted status as this will open up some future branches. Crucially, when you’re cleaning the upper floor of the house you need to explore Todd’s room fully. Your goal is to tidy up everything in the room including the pills left by his bed. Doing this will allow you to find the gun he’s got stashed in the table drawer beside the bed. Once you’ve spotted the gun you’ll have opened up a new option down the line. From here you can continue the chapter as you please.

Stormy Night gives Kara her first chance to fight back against her programming and work to save Alice from Todd. At the beginning of the chapter you’ll need to behave as normal, serving dinner to the two of them. The pair will soon argue, with Alice running up stairs as a result.

Todd will order you to stay where you are before walking into the living room, and it’s now that you can choose to break the Mind Palace and free yourself. Complete the minigame to let you move and make a dash for the stairs as soon as Todd is in the living room. Upstairs, head directly into Todd’s room and grab the gun from the drawer next to his bed.

With the gun secured head down the hallway to Alice’s room. Todd will likely have beaten you there so make your way inside quickly. You’ll get a cutscene here in which Todd will knock the gun from your hand and start a fight. Yep, you guessed it, it’s another quicktime event. Beat the button prompts and you’ll survive the fight, resulting in Kara shooting Todd.

Pick up Alice and run downstairs to the front door. Head outside and look for the bus stop down the sidewalk to the left. Hop on the bus that pulls up and the chapter will end.
With that pathway secured, why not consider another route you might have missed? Here’s our guide on how to rescue Alice from Todd without killing him.