And plenty of server issues. 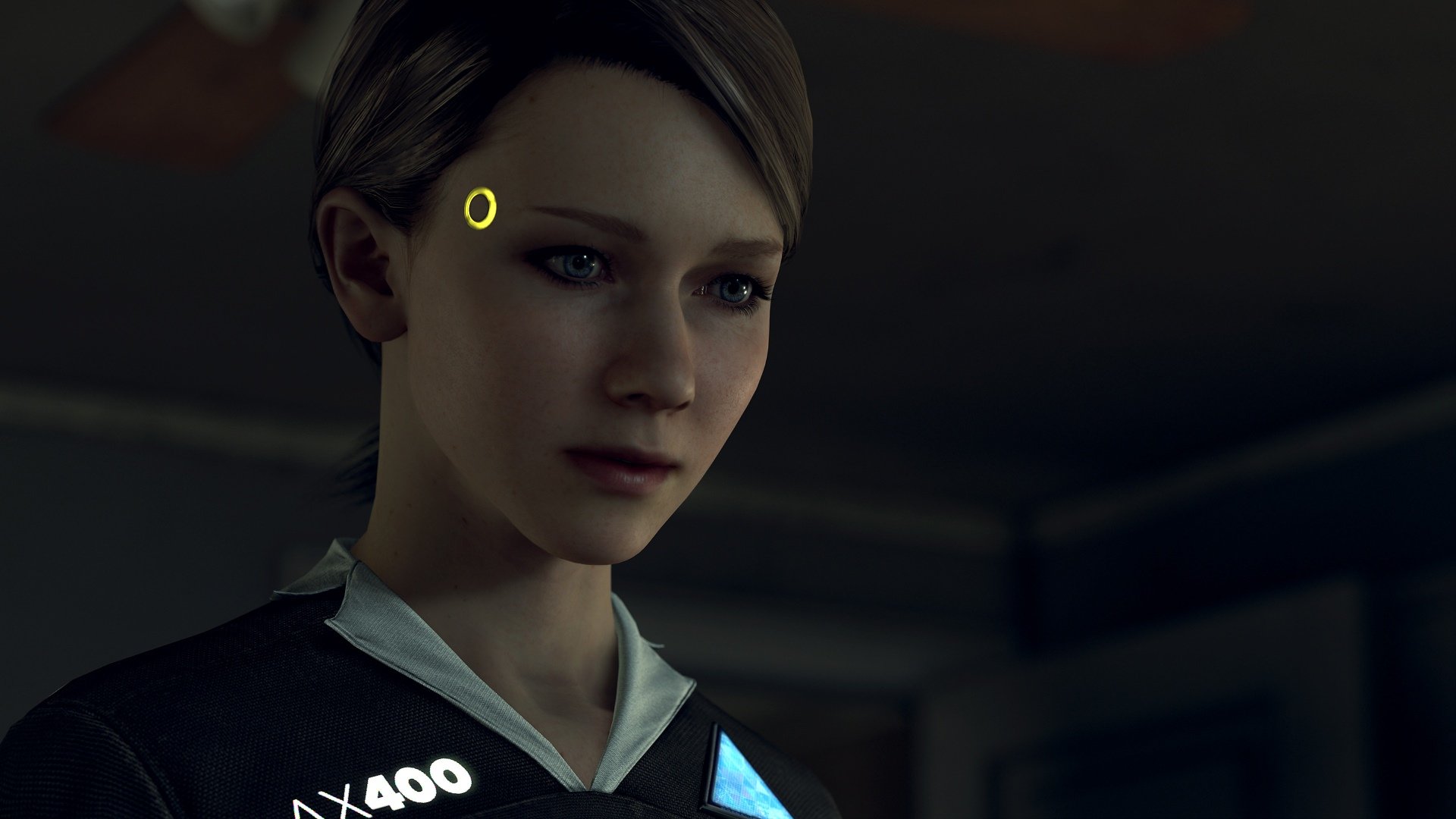 How to kill Todd in Detroit: Become Human

Secure a gun and save Alice by killing Todd in Detroit: Become Human's Stormy Night chapter.

Detroit: Become Human includes some rather serious and unpleasant topics, none more so than Kara’s path with Alice and Todd. While the subject matter is sure to raise heated emotions, arguably the best result from this scenario is one in which everyone walks away from it alive. Todd may be an awful person, but putting his death on Kara’s conscience is far from the kindest option available. With some careful choices it’s possible to preserve the most life, saving all three of them while still rescuing Kara and Alice from Todd’s clutches. Here’s what you need to do to save everyone in Detroit: Become Human’s Stormy Night chapter.

How to save Todd, Alice and Kara in the Stormy Night chapter

As with much of Detroit’s story, your options in Chapter 6: Stormy Night are dependant on decisions made previously, though not so much as you might expect. In order to save everyone here you need to make sure you complete certain actions in Chapter 3: A New Home.

Most of your decisions in this chapter are inconsequential, but there are a couple of important things you’ll need to do. First of all, it’s worth taking the time to visit and talk to Alice in both opportunities you get as this will enable you to earn the Warm or Trusted status, giving you more dialogue options down the line. Finally, it’s crucial that you ventilate her room when given the chance. This should occur while cleaning Alice’s room.

This is where the real input matters, and you’ll need to act quickly to ensure you beat Todd to Alice’s room and make your escape. At the beginning of the chapter, behave as normal, serving dinner to Todd and Alice. The two will argue and Alice will head upstairs. As soon as Todd tells you not to move, you’ll be given the chance to break free of your programming. Complete the minigame and, once Todd has stomped into the living room, head directly for the stairs. While you could get the gun from Todd’s room, that will only end in someone getting hurt. Instead, go directly to Alice’s room (without getting the gun). Lock the door and then open the window. Now simply follow the prompts on screen to escape with Alice.

Here’s the full list of actions you’ll need to complete:

Congratulations! You’ve just saved Alice, Kara and Todd from untimely deaths or the guilt of killing. Of course, if you were (understandably) feeling a bit more vengeful, you could aim to kill Todd instead. We’ll have a guide up for that outcome soon.