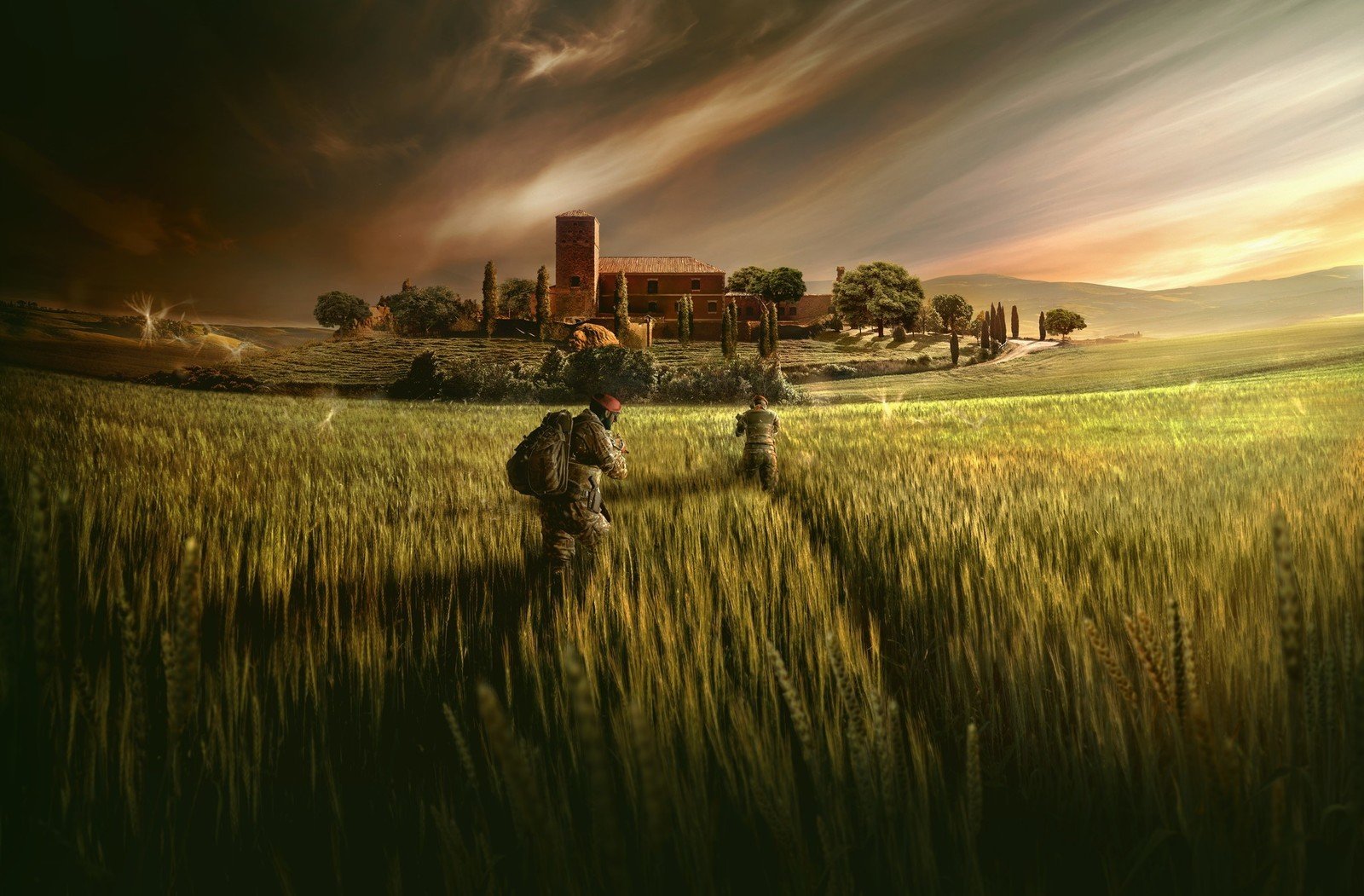 Will Nintendo's new Pokémon game release for the Switch this year?

Rainbow Six operatives should prepare for an Italian summer, as Ubisoft has confirmed that Para Bellum, the next mission DLC for the tactical shooter, launches in June.

The mission will see you and your teammates joined by two new operators from Italy's Gruppo di Intervento Speciale (GIS) as you assault a Tuscan villa owned by the Vinciguerra crime family. The Vinciguerras have been tipped off about the raid, and are in the process of fleeing the scene and destroying evidence when you get there.

The two new operators are Alibi, who uses a deployable hologram to distract enemies, and Maestro, who has a bulletproof remote turret with enhanced visual capability.

The update will also introduce the new Pick & Ban setting for custom matches. This lets each team "ban" specific attack and defense operators during the selection phase, in an attempt to interfere with your opponents tactics. There will be one final selection stage when each team can make one final switch, and try to get a preferred operator onto the team.

You can see the system in action in this video from earlier in the month.

The Para Bellum update launches in June for PS4, Xbox One and PC.