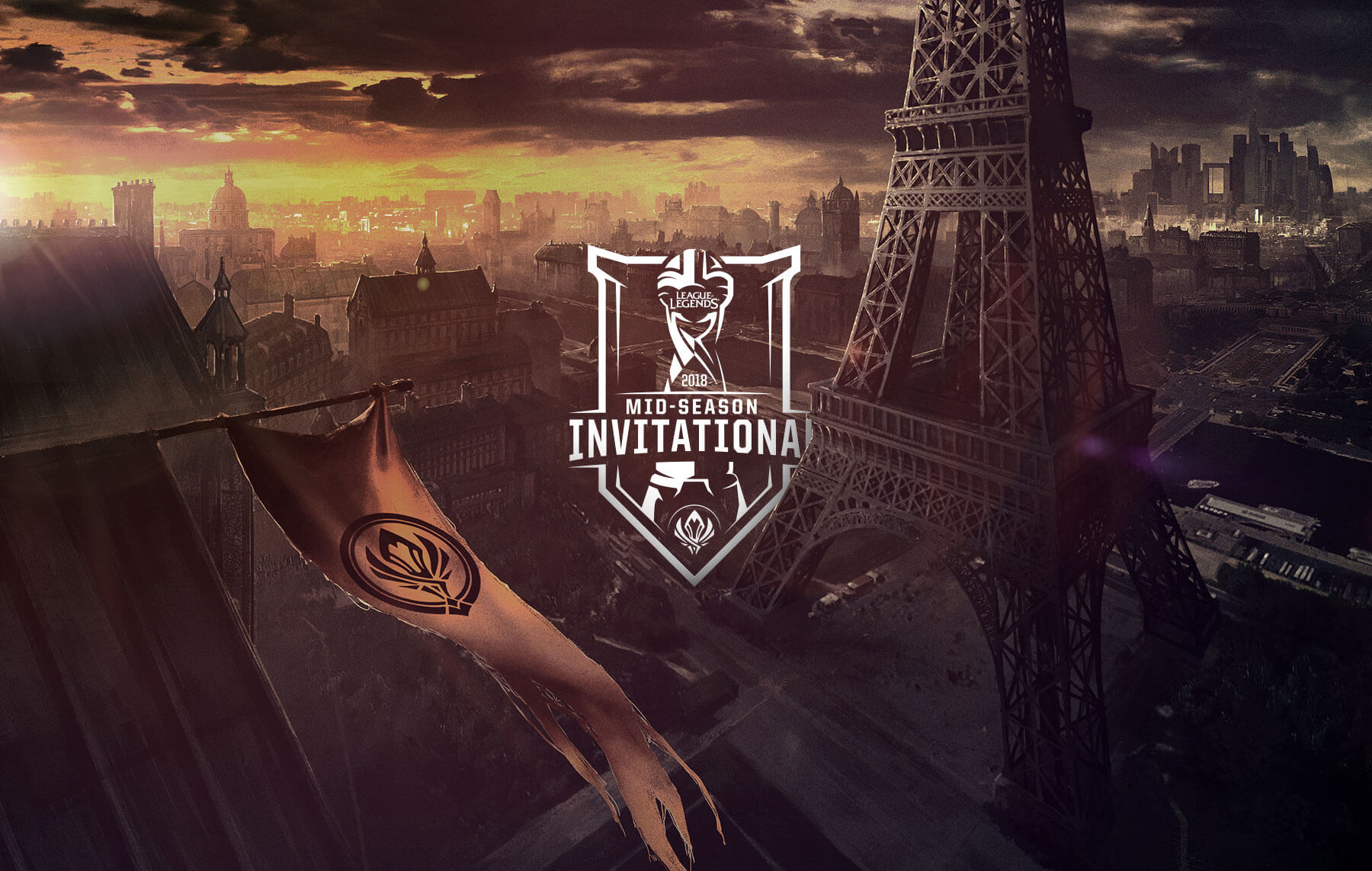 Villains in the villa.

Did you think that the battle royale trend had killed of MOBAs? Think again. The League of Legends Mid-Season Invitational tournament which came to an end at the weekend suggests otherwise. Chinese team Royal Never Give Up defeated South Korea's KING-ZONE DragonX for the title, three matches to one, and the action proved rather popular to say the least.

According to eSports Charts which tracks such things, the match peaked with a staggering 127,551,726 concurrent viewers. That's over 21m higher than last year's audience record of 106m. The archived Twitch stream of the finals, on Riot Games own page, is currently sitting at almost one billion views.

Here's the whole six hour struggle, in case you want to join the craze.

As well as League of Legends ongoing success in Asia, there are cultural reasons for the mania surrounding this particular match. China has been striving for a victory over a South Korean team for several years now, and Royal Never Give Up finally delivered the win fans had been waiting for.

YouTube reaction videos have been appropriately excitable, such as this clip showing all 40 dorms at a Chinese university dorm celebrating.