A new update will add Pokémon variants inspired by Sun and Moon. 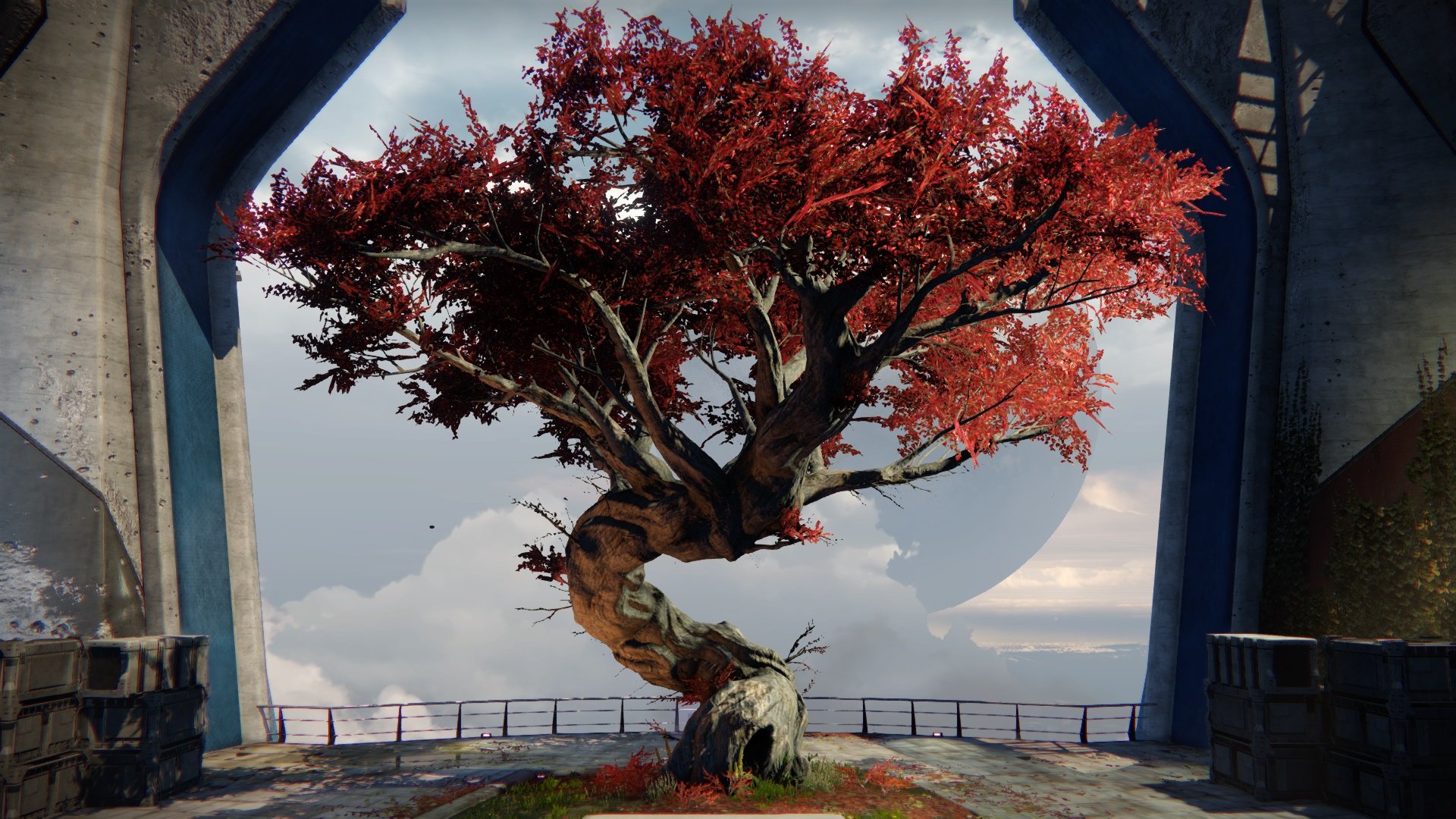 The first Iron Banner of Destiny 2: Warmind season three is set to kick off tomorrow, May 22. To celebrate the Iron Banner’s return, Bungie tweeted a teaser image which features the original Destiny’s Bannerfall map. Following the tweet, fans have expressed their excitement at the return of Bannerfall in Destiny 2.

Next week, Iron Banner 6v6 goes live at 10 AM Pacific on May 22. pic.twitter.com/YkCvcEcTif

In Destiny, Bannerfall was a highly popular Crucible map set in an empty Tower of the Last City. A locale similar in nature to the Tower social spaces found in Destiny and Destiny 2. Bannerfall’s Tower boasted an interesting aesthetic with narrow buildings, wide courtyards, and a diverse mix of concrete and garden scenery.

Unlike Destiny’s Bannerfall, though, the map’s reappearance in Destiny 2 brings with it battle scars from the war with the Red Legion which you may remember from Destiny 2’s main campaign.

Which new Iron Banner ornaments for Season 3 will you be working towards?

Aside from the introduction of Bannerfall in Destiny 2, the upcoming Iron Banner will include 6v6 gameplay along with the Control game mode. Looking for sleek new gear? Bungie recently tweeted out a GIF showcasing the latest Iron Banner armor. To begin collecting, and to experience the revamped Bannerfall map in Destiny 2, be sure to check out the first Iron Banner of season three which begins tomorrow, May 22 at 10 a.m. (PST) or 1 p.m. (EST).