Big money is on the line during the upcoming Fortnite esports season. 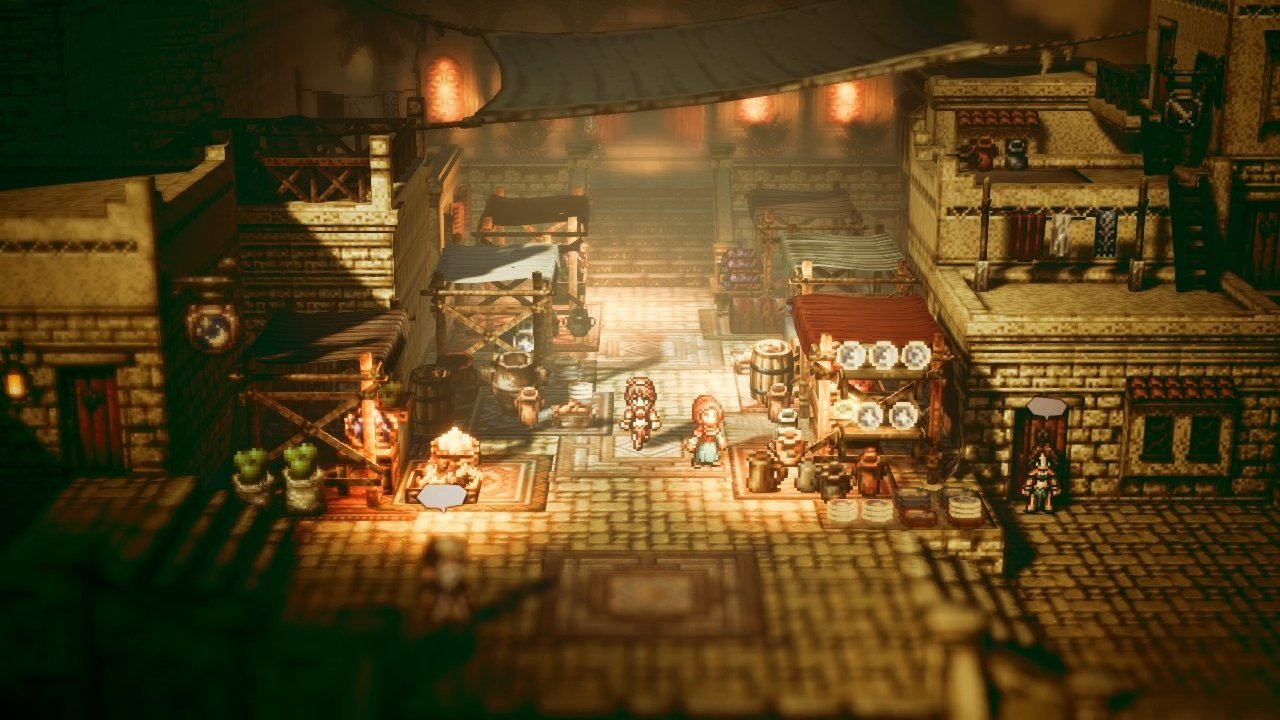 A new update will add Pokémon variants inspired by Sun and Moon.

Square Enix recently released a series of screenshots for Octopath Traveler, and they reveal quite a bit of new information on the game’s new characters and map regions.

Among the images, gamers are able to get a closer look at Octopath Traveler’s world map including all eight regions along with which region serves as the starting point for which character. Below, you’ll find the list of characters and their starting region.

Aside from starting region, the screenshots reveal interesting details regarding the weapons each class can use and their respective attribute. Below, you’ll find a list of classes along with their weapons and attributes.

The screenshots are particularly useful for fans looking to get a feel for the game’s newly revealed characters, Ophilia and Cyrus. For example, we now know that Ophilia is able to use recovery magic which affects the entire party.

Other magic abilities include resurrecting fallen teammates, support magic to increase defense, and attacks with light magic. Meanwhile, Cyrus has three different magical elements at his disposal: ice, fire, and lightning. These elements enable him to exploit enemy weaknesses in cooperation with his Study Foe ability.

What do you think of the details? Are you excited for Octopath Traveler? Let us know your thoughts in the comments below. Octopath Traveler is set to release on July 13 for Nintendo Switch.