What are the Week 4 Challenges for Fortnite's Season 4 Battle Pass? 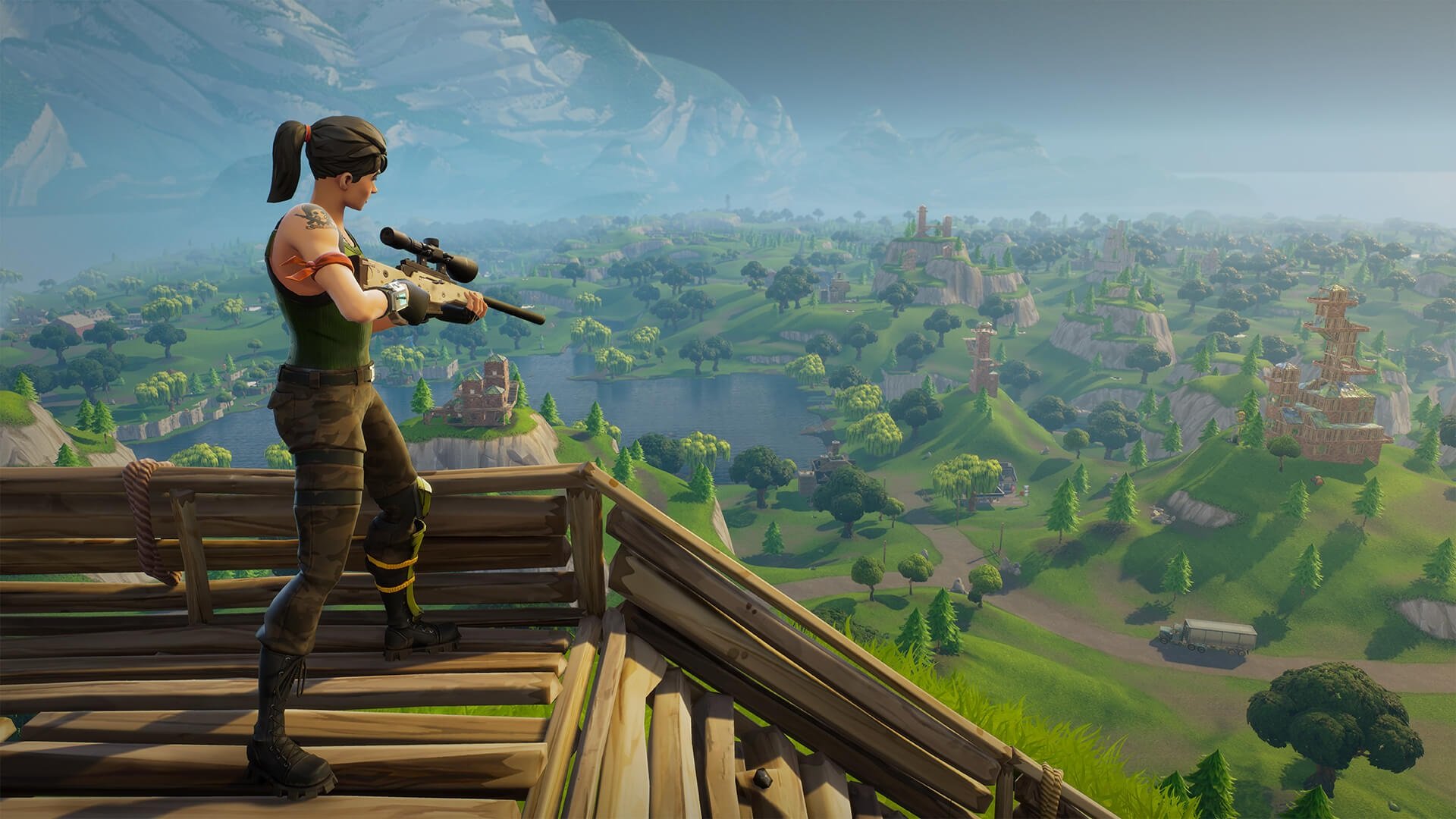 More details emerge on the game's new characters and maps.

Today, Epic Games shared details about Fortnite’s upcoming esports season, including confirmation of a $100,000,000 prize pool. Yes, you read all those zeros correctly. According to a new blog post from Epic Games, the 2018-2019 season will see a whopping $100 million prize pool.

“We’re getting behind competitive play in a big way, but our approach will be different - we plan to be more inclusive, and focused on the joy of playing and watching the game. Stay tuned for more details about competitive structures and eligible platforms in the weeks ahead!”

With Epic referencing “eligible platforms” it’s possible that Fortnite mobile tournaments are in the works. Especially after Epic’s blog post addressing the state of mobile. Additionally, Epic’s prize pool isn’t the only way for Fortnite players to earn money.

Recently, Red Bull announced a 400-player Fortnite tournament which is set to kick off on July 27 in Toronto, Canada. The Red Bull AdrenaLAN tournament will reportedly feature over 200 matches with victors earning $200CAD per match.

What do you think of Epic’s massive prize pool for Fortnite esports? Do you plan on participating in any Fortnite tournaments such as the Red Bull AdrenaLAN? Let us know in the comments below, and stay tuned for more news on Fortnite’s upcoming esports season!