The latest update adds a worthwhile selection of titles to the Nintendo Switch eShop. 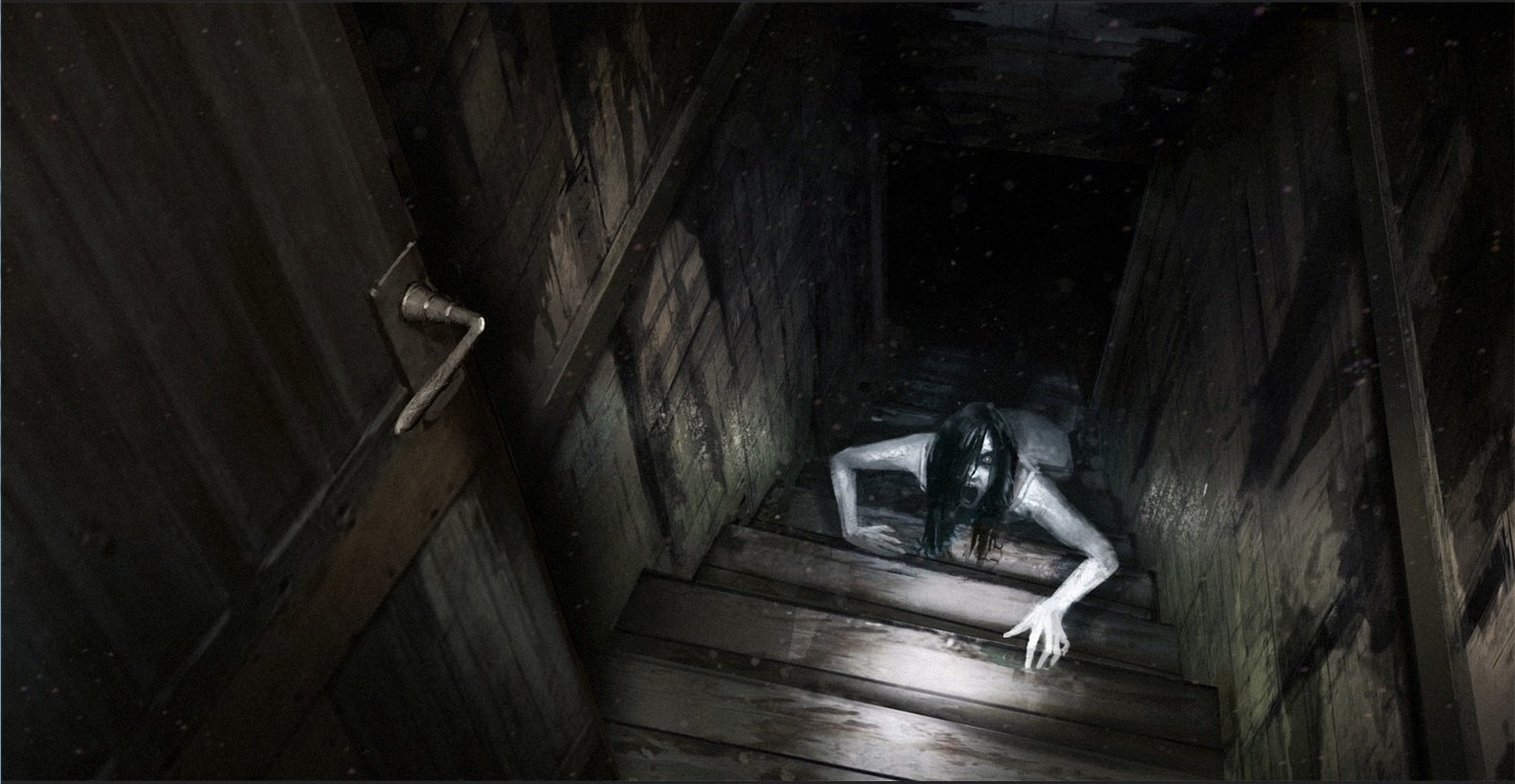 Resident Evil 7 on Switch is streaming only

Get an eyeful right here.

Resident Evil 7 launches on Switch this week, or at least it does in Japan, but there's a catch. It's not actually on Nintendo Switch at all.

Biohazard 7 Resident Evil Cloud Version (try saying that three times fast with a mouthful of T-virus) gets around the limited processing power and minimal storage of the Switch by instead streaming the PC version of the game direct from Capcom's servers to your console.

Access to the game costs 2000 Yen, or roughly $18, and that buys you 180 days in which to complete the game. There's a demo that lasts fifteen minutes for those who want to see how it works before handing over the money.

Of course, the idea of streaming games isn't new. Sony's PlayStation Now service allows you to stream older games over the internet, and several Japanese games - such as Dragon Quest X - have offered streamed gameplay for handhelds and mobile. Resident Evil is the first true blockbuster release to be made available in this fashion though, and is being used by Capcom to see if the demand is there for brand new releases that don't just skip physical discs but don't even require a permanent download.

For now, this version of the game launches on May 24 but is only available in Japan and seems unlikely to be made available anywhere else until Capcom has taken the temperature of the market. What do you think? Would you pay to play a new game without even downloading the code?