Devolver apologizes in advance for this year's E3 press conference 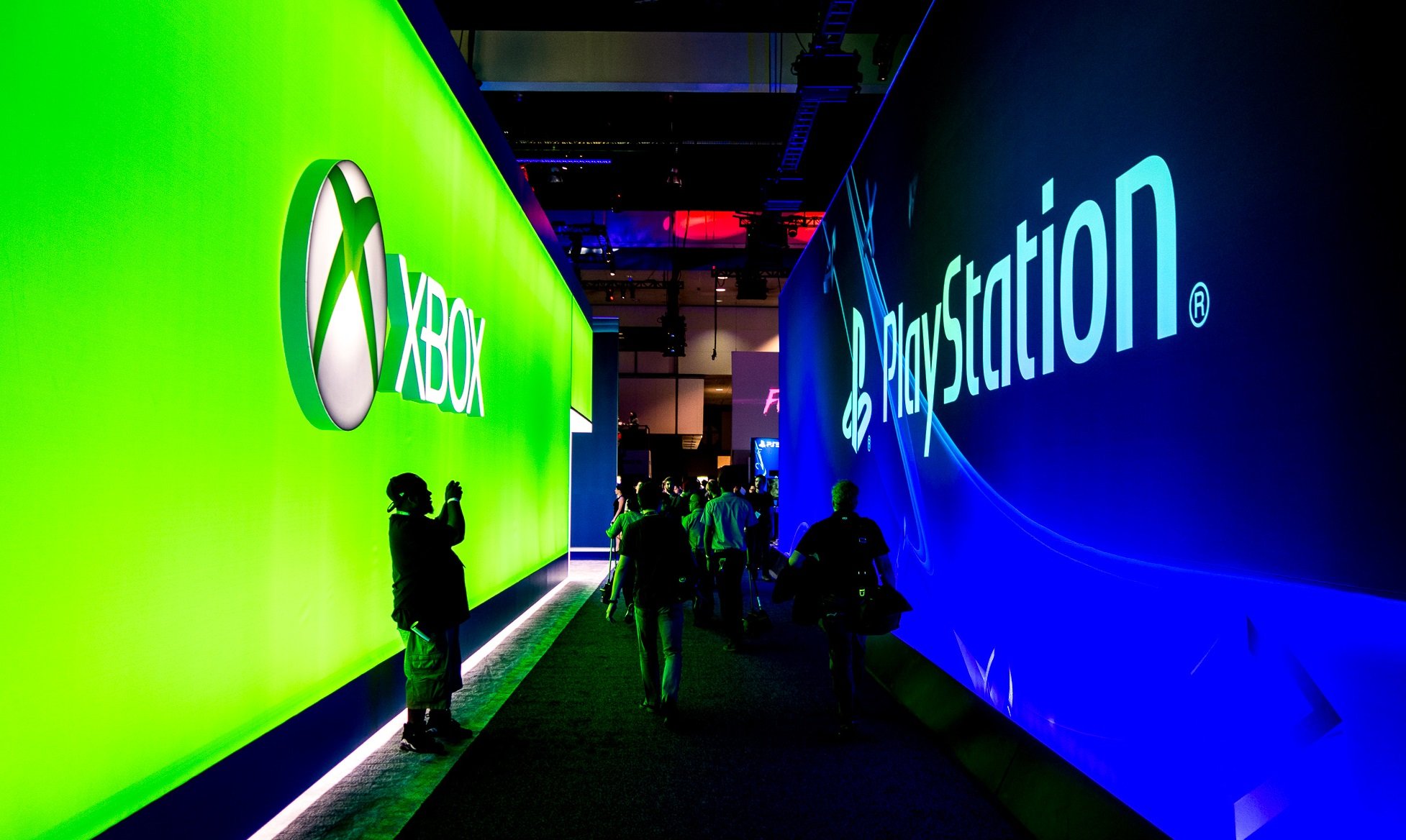 The latest update adds a worthwhile selection of titles to the Nintendo Switch eShop.

Whether you’re attending E3 2018 this year or watching the festivities from home, knowing all of scheduled press conferences and times is important. With E3 2018 fast approaching, now’s the time to read through all the scheduled preferences and pick out which ones you plan to catch.

To help you out, we put together a complete list of all E3 2018 press conferences and events!

All E3 2018 Press Conferences and Times

Electronic Arts will kick off E3 2018 with their EA Play event scheduled for Saturday, June 9 at 11 a.m. (PST) and 2 p.m. (EST). During the event, EA has promised to share information on Battlefield V, BioWare’s Anthem, and the EA Sports lineup. For E3 2018 attendees, EA Play will be broadcast from the Hollywood Palladium. For fans watching from home, you can catch EA Play info at EA.com, YouTube, Facebook, Twitter, and Instagram.

Bethesda Softworks is holding their annual BE3 press conference on Sunday, June 10 at 6:30 p.m. (PST) and 9:30 p.m. (EST). During the event, fans can expect details on titles coming out of Bethesda Game Studios, id Software, and more (including Rage 2). For E3 2018 attendees, the BE3 press conference will be held in downtown LA. For fans watching from home, you can catch the latest Bethesda news by tuning in to Twitch, YouTube, Facebook, Twitter, and Bethesda.net.

Devolver Digital will be hosting their Big Fancy Press Conference on Sunday, June 10 at 8 p.m. (PST) and 11 p.m. (EST). Like last year, Devolver’s E3 2018 press conferences promises to be wild and crazy, with Devolver even apologizing ahead of time on Twitter. Aside from the expected dose of comedy, Devolver has promised “real, actual game reveals.” To catch Devolver’s Big Fancy Press Conference, be sure to tune in to Devolver’s Twitch channel on June 10.

Square Enix doesn’t intend to host a traditional press conference this year, and will instead broadcast a “special video presentation” on Monday, June 11 at 10 a.m. (PST) and 1 p.m. (EST). During the live stream, which will be Square Enix’s first E3 presentation in 3 years, Square Enix will discuss the company’s future plans. This will likely include info on future Square Enix titles like Kingdom Hearts 3 and Shadow of the Tomb Raider. To catch Square Enix’s E3 2018 broadcast, be sure to tune in Monday, June 11 on Twitch, Mixer, Facebook, or Twitter.

Ubisoft will hold their E3 2018 press conference on Monday, June 11 at 1 p.m. (PST) and 4 p.m. (EST). During the press conference, Ubisoft will likely reveal details on upcoming titles such as Beyond Good and Evil 2 and Tom Clancy’s The Division 2. For E3 2018 attendees, you can catch the action at the Orpheum Theatre in downtown LA. For fans watching from home, be sure to tune in to Ubisoft’s Twitch and YouTube channels.

The Sony E3 press conference will take place on Monday, June 11 at 6 p.m. (PST) and 9 p.m. (EST). The press conference promises to be eventful, with Sony announcing that four upcoming games will be on display. These games include Death Stranding from Kojima Productions, Spider-Man from Insomniac Games, Ghost of Tsushima from Sucker Punch Productions, and The Last of Us Part 2 from Naughty Dog. In addition, Sony will showcase games from PlayStation’s indie studios. To check out everything Sony has to offer, be sure to tune in to this year’s press conference on Twitch, YouTube, Facebook, and live.playstation.com.

Nintendo intends to broadcast a Nintendo Direct presentation at E3 2018 on Tuesday, June 12 at 9 a.m. (PST) and 12 p.m. (EST). During the presentation, Nintendo will share info regarding their upcoming 2018 releases such as Super Smash Bros. for Nintendo Switch. In addition, Nintendo has a host of Nintendo Treehouse live streams planned for E3 2018. For Nintendo’s E3 2018 events, be sure to check out Twitch, YouTube, and e3.nintendo.com.

Aside from the routine E3 2018 press conference schedule, there are two other announced events that you may be interested in checking out. First, the Splatoon 2 World Championship along with a Super Smash Bros. invitational have been planned for Tuesday, June 12 following Nintendo’s E3 broadcast (see details above).

Additionally, Epic Games will be hosting a Fortnite Celebrity Pro-Am, though the date and time have yet to be announced. During the event, 50 pro gamers and 50 celebrities will take each other on in a game of Fortnite Battle Royale. The event is sure to be exciting, so stay tuned for info as it’s revealed!

There’s a lot of exciting content to check out at E3 2018 this year. What press conference, or event, are you most excited for. Will you be attending, or simply checking everything out from home? Let us know in the comments below!

By reading through this schedule, you should now be up-to-date on all E3 2018 press conference and event times.