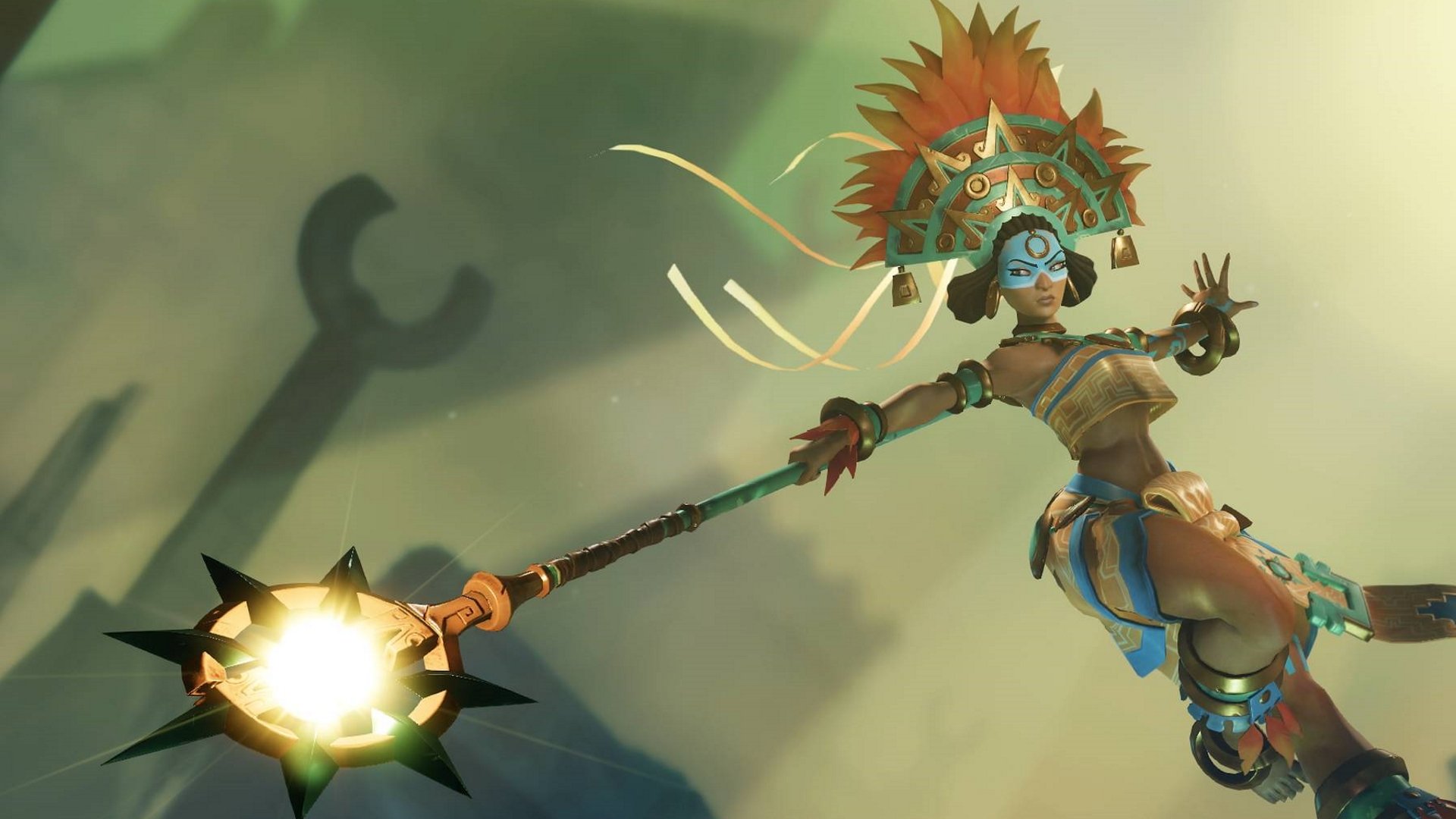 Following the studio’s announcement in 2014, Breakaway had disappeared to the point we honestly forgot it was a thing. The esports-centred brawler has run a few test weekends since, but it appears Amazon has decided things need a rethink and are putting the game on indefinite hiatus.

In a post on the game’s website, Amazon has said it is “letting our team take the time to iterate and evolve Breakaway's core gameplay to deliver what you've asked for.” With no sure schedule for game’s future, the only real silver lining is that, according to Kotaku, the studio has yet to see any layoffs and the game isn’t officially cancelled. We’ll have to wait and see regarding the future of both Breakaway and the Amazon Game Studios.