Where to find all nomes in Little Nightmares

A look at where to find all nomes in Little Nightmares. 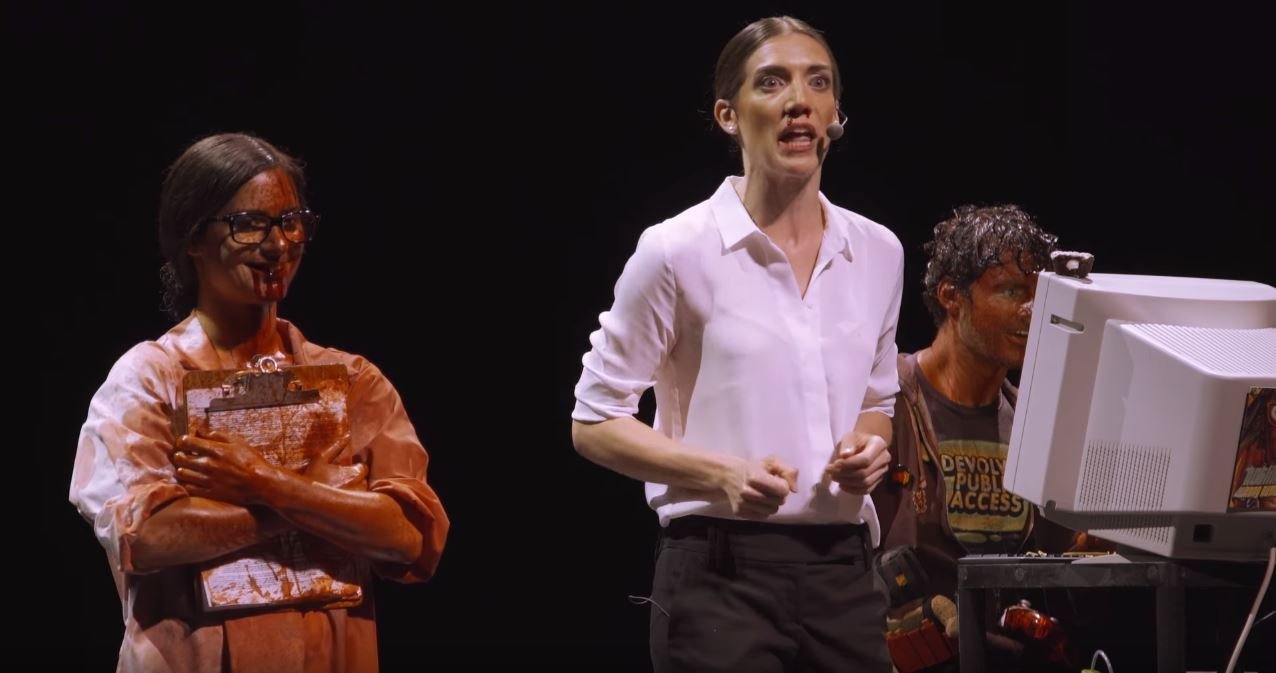 Devolver apologizes in advance for this year's E3 press conference

Devolver also hinted at what’s to come in an official press release, including “actual game reveals” this year.

“This year’s Big Fancy Press Conference will feature real, actual game reveals and technological innovations from Devolver Labs, the research and development arm of Devolver Digital responsible for last year’s Earliest Access program and making ‘throwing money at the screen’ a valid form of payment. There will almost certainly be blood, possibly loss of life,” reads a press release from Devolver Digital.

From the description, and Devolver’s early apology tweet, it sounds like this year’s press conference will feature the same over-the-top antics seen during last year’s Big Fancy Press Conference. Devolver’s previous press conference was so notable that many crowned it among the best E3 2017 had to offer.

If you missed last year’s press conference, we highly recommend going back and re-watching it (embedded up above). It’s a hilarious parody of both E3 press conferences, and gaming culture in general. If you like what you see, also be sure to bookmark the date of this year’s Big Fancy Press Conference which will be streamed live on Twitch Sunday, June 10 at 8 p.m. (PST) 11 p.m. (EST).