Team up with friends to explore the universe at last. 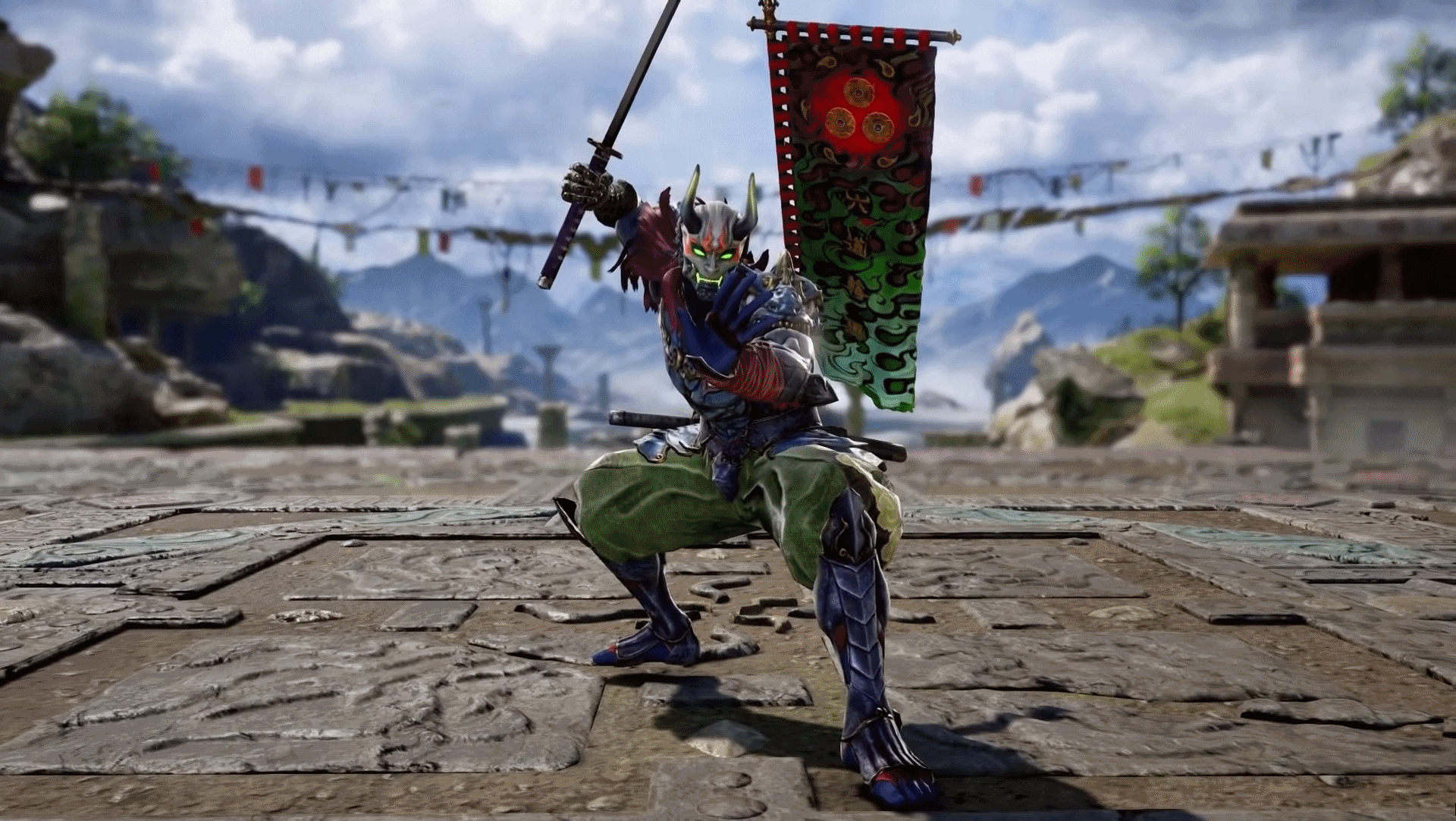 No single player? New Zombies mode? Battle Royale? Get all the info here...

Bandai Namco has revealed bouncy, mechanical helicopter samurai man (is he even a human?) Yoshimitsu in a new trailer.

This time round the series stalwart has a rather more threatening appearance with demonic horns and a buff black chest piece. Check him out in the trailer below:

Fortunately, even if he looks cooler Yoshimitsu is keeping his bizarre and dorky style of combat, including several spinning blade helicopter attacks. We can only hope the attack which sees him hop on his sword like a pogo stick will also be returning.

Soul Calibur 6 is due out this year on Xbox One, PlayStation 4 and PC.