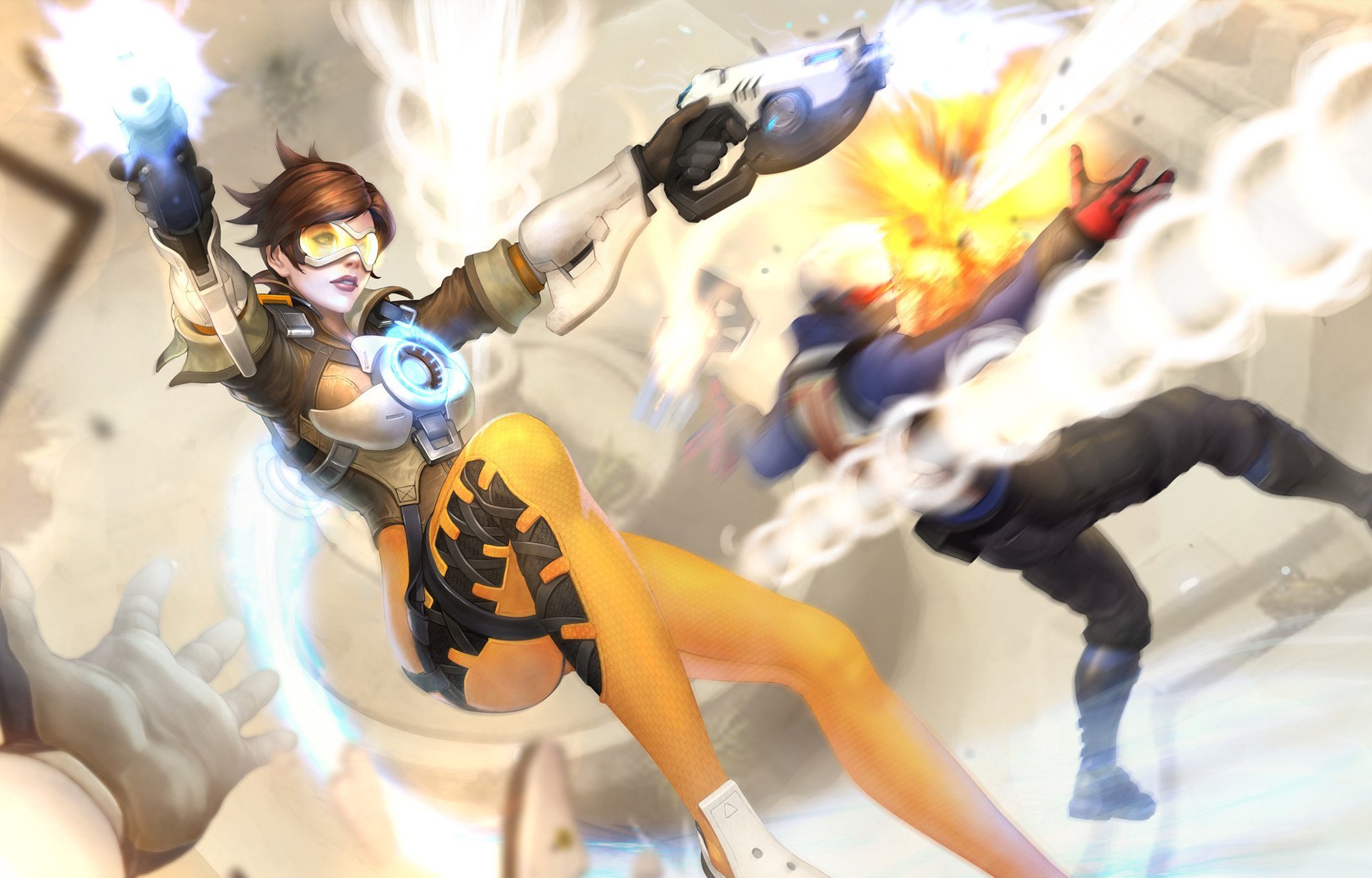 Team up with friends to explore the universe at last.

Overwatch is gearing up for its second anniversary event next week, and no less than 50 new cosmetic items will be dished out to celebrate. Over on the official Twitter account, two of these skins have been revealed: Lightning Tracer and Venom Soldier: 76.

The anniversary offerings will include eight legendary skins and three epic skins, two of which are Tracer and Soldier: 76. Last week a leak by the Brazilian Overwatch Twitter feed gave a sneaky peek at a new pirate-themed skin for Junkrat, but was quickly pulled offline. A new deathmatch map, Petra, is also incoming and of course there will be new dance emotes, because what's a birthday party without a boogie?

Overwatch's second anniversary event kicks off on May 22 and finishes on June 11, so there's plenty of time to grab what you want.