A complete list of new games to check out this weekend on the Nintendo Switch eShop. 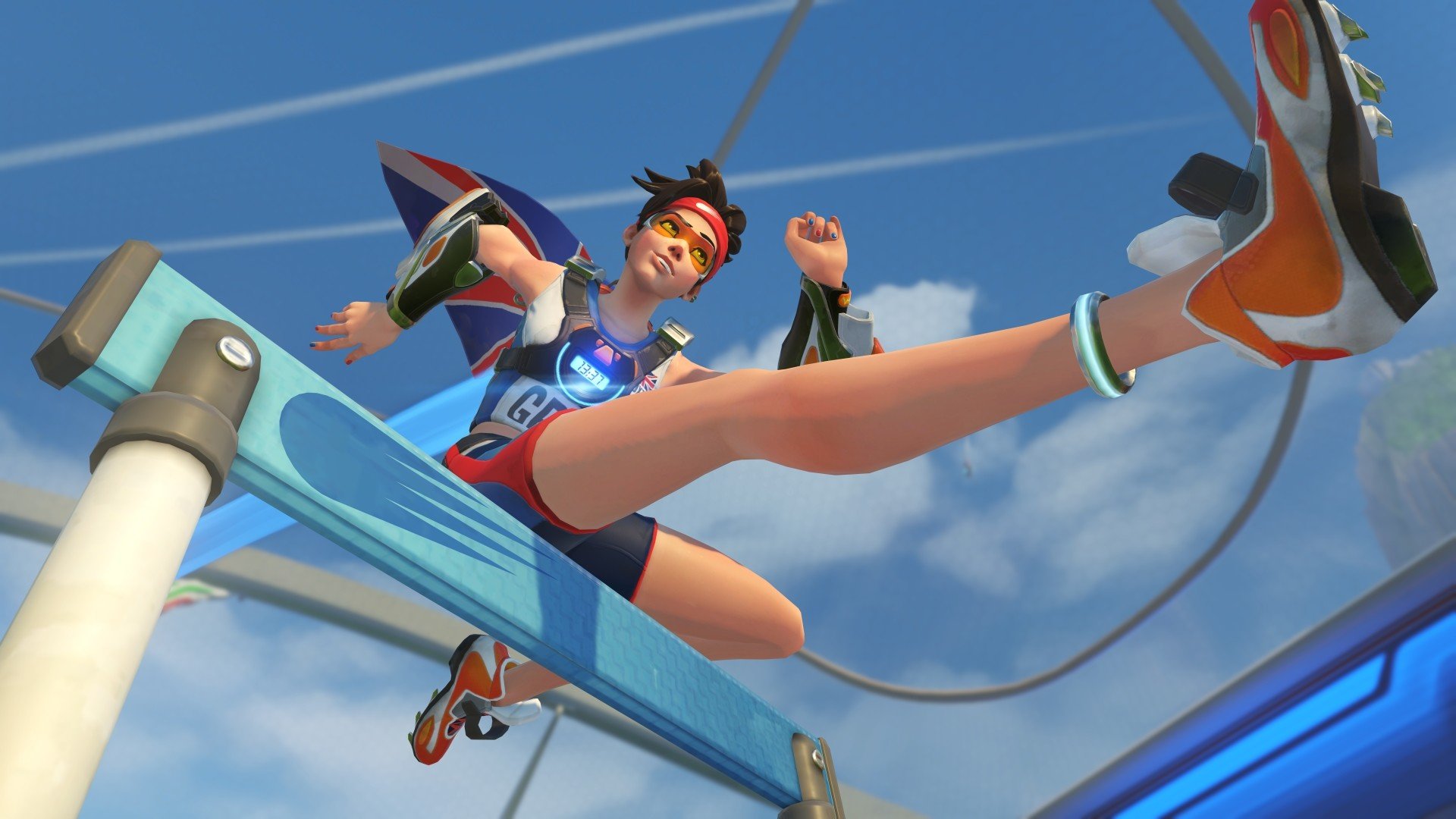 The latest developer update for Overwatch focusses on esports with updates to improve the spectator experience.

Overwatch as an esport has struggled with regards to following the action thanks to the rapid, visual-heavy action. In the latest developer update,  game director Jeff Kaplan talks about a number of changes to improve the experience for spectators and those behind the camera.

First up we have team uniforms, meaning for final events the two sides will have home and away kits for their heroes to help viewers understand who’s on which side. The home team will have a darker colour scheme while the away will have a lighter palette. These changes will include the visual effects such as tracer fire and explosions to show who created them. “We want to make it super obvious which team and which player you’re watching at all times,” Jeff explains.

Observers (the people controlling the in-game camera during matches) and casters (the commentators) will also have access to a top-down map of the match which will show the position and status of every player in the game, helping them keep track of the action. There will also be a third-person ‘Smart Camera’ that will attempt to track the action. Finally, Blizzard is adding a built-in replay function that will allow observers to record and replay any moments of action they might have missed. This is a common feature at the bigger esports events for CS:GO and DOTA2, but rarely comes included within the game itself.

We’re looking forward to these changes in action to see if they can improve the Overwatch esports viewing experience. The new tech will be on display during the Overwatch World Cup at Blizzcon 2017, November 4.