Call of Duty: Black Ops 4 will primarily be a multiplayer experience. 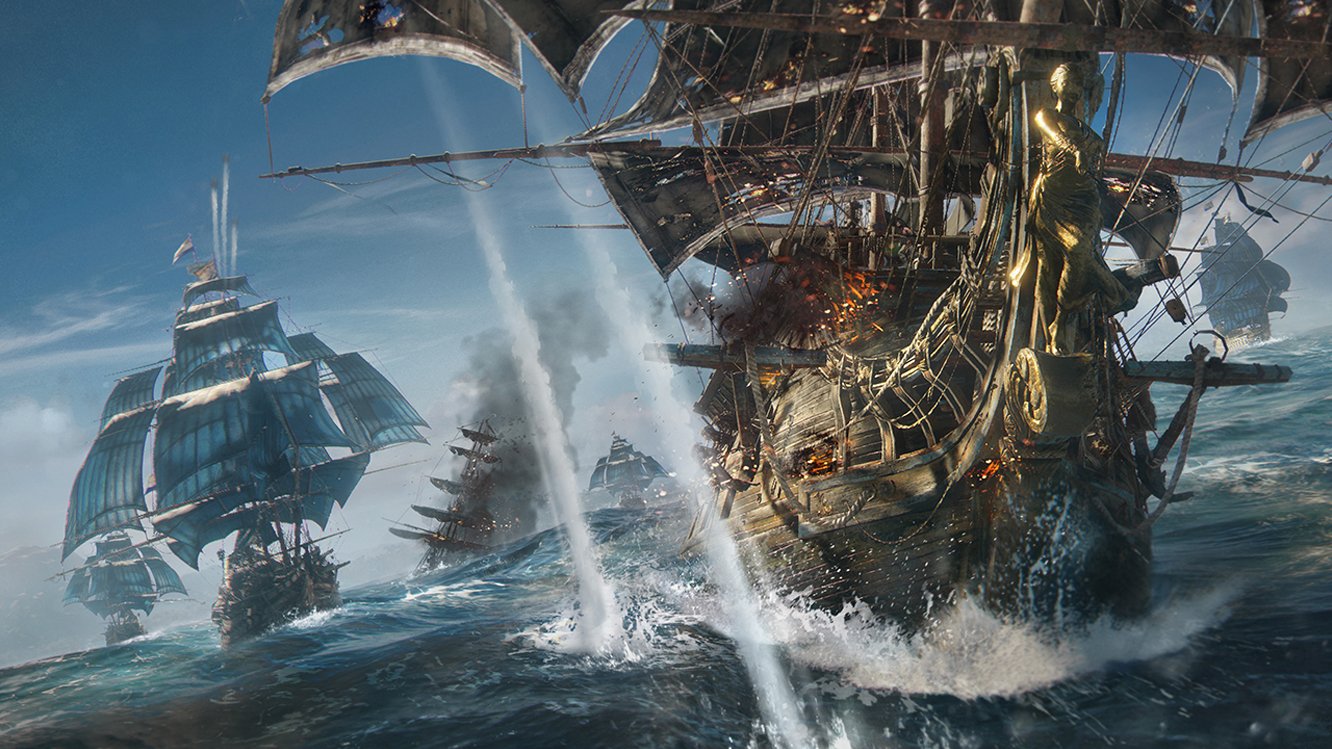 Originally slated for this Fall, Ubisoft's epic seafaring adventure Skull and Bones now won't release until 2019 at the earliest. It may even slip to 2020. That's the word from the publisher's financial reports, which warn shareholders of any upcoming issues which may impact their investment, such as a blockbuster game slipping by a year. Or two.

Skull and Bones was first revealed at E3 last year, and is set in the early 18th century during the Golden Age of Piracy. We're talking dubloons and galleons rather than torrents, however, and while its mix of PVE and PVP on the high seas can't help but call to mind Rare's Sea of Thieves, Ubisoft's nautical romp has a much more realistic and grim style, with nary a cartoon skeleton in sight.

It's being developed by Ubisoft Singapore, which also worked on Assassin's Creed: Black Flag, a game which also featured a lot of pirate action. The official word is that the delay is neccesary "to offer players an even more engaging experience".

When it does release, Skull and Bones will be available for PS4 and Xbox One, with appropriate upgrades for Pro and X consoles, as well as PC.