Treyarch revealed new Call of Duty: Black Ops 4 details today, including whether or not the game will include Zombies mode. 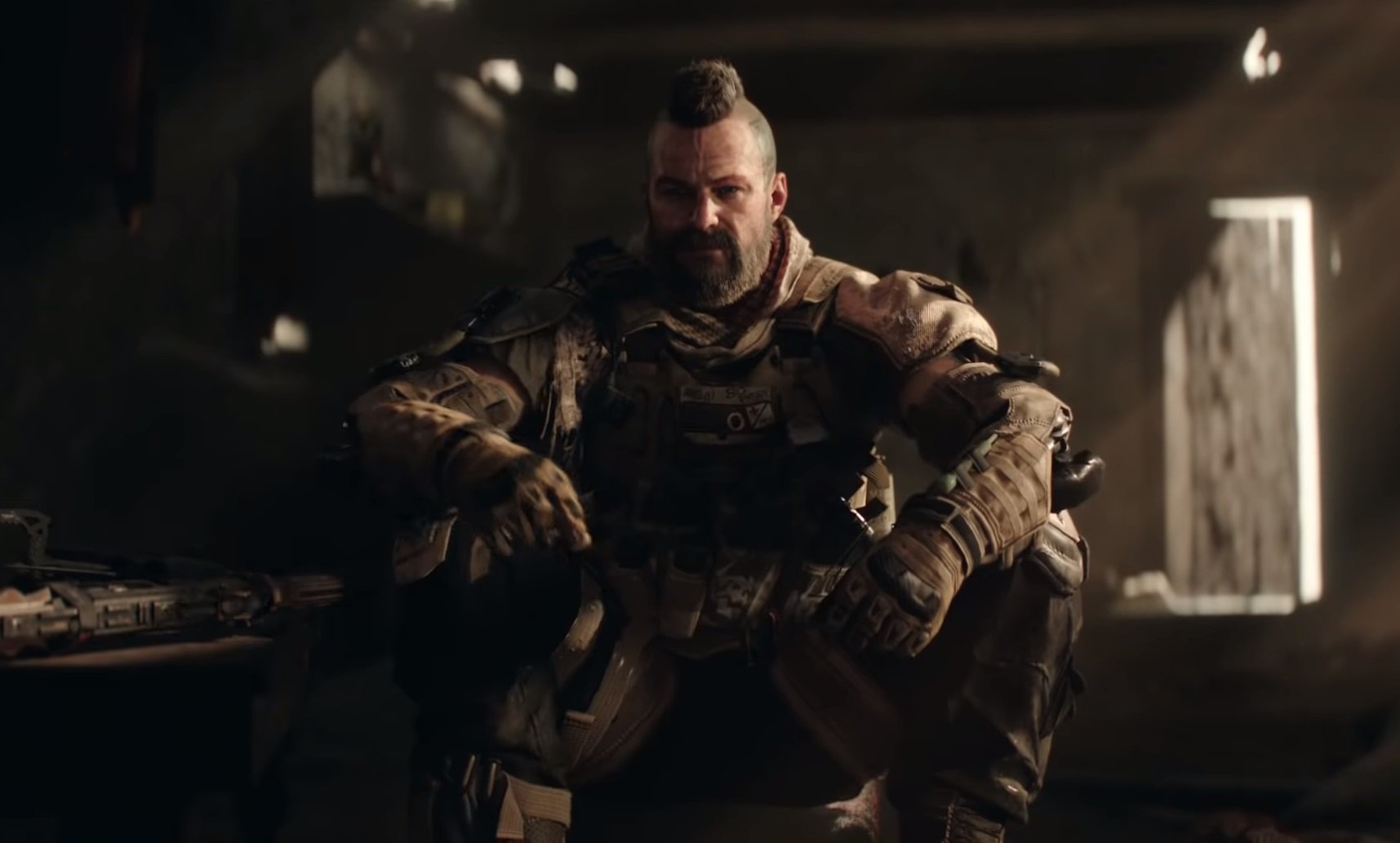 Everything We Know About Call of Duty: Black Ops 4 Multiplayer

Treyarch released a full-length trailer Call of Duty: Black Ops 4’s multiplayer mode. In the trailer, near-future combat is shown befitting of where Black Ops 4 fits in with the rest of the series (set between the events of Black Ops 2 and Black Ops 3). While there will be futuristic technology available, it apparently won’t go as far as robot soldiers or thruster jumping.

These old Specialists will be joined by a few new ones like Crash, a medic class soldier with healing abilities; Torque, a master at disrupting combat flow who uses razor wire and improvised cover; and Recon, can fire sensor darts which clears new “fog of war” on minimap.

Other new tweaks include weapons being given its own set of attachments, predictive recoil patterns to ensure they fire the same way each and every time you use them, and a new “guns up” approach to weapons. With guns up, guns will always be at the ready whenever players throw grenades, call scorestreaks, or vault over objects.

Lastly, a new competitive mode is being added to Black Ops 4 multiplayer called Blackout. In Blackout, players will take part in a battle royale that features weapons, characters, vehicles, and locations from the entire Black Ops franchise on a single map. According to Treyarch, Blackout is over a thousand times larger than a standard Call of Duty multiplayer map.