Where to find all statues in Little Nightmares

A look at where to find all 10 statues in Little Nightmares. 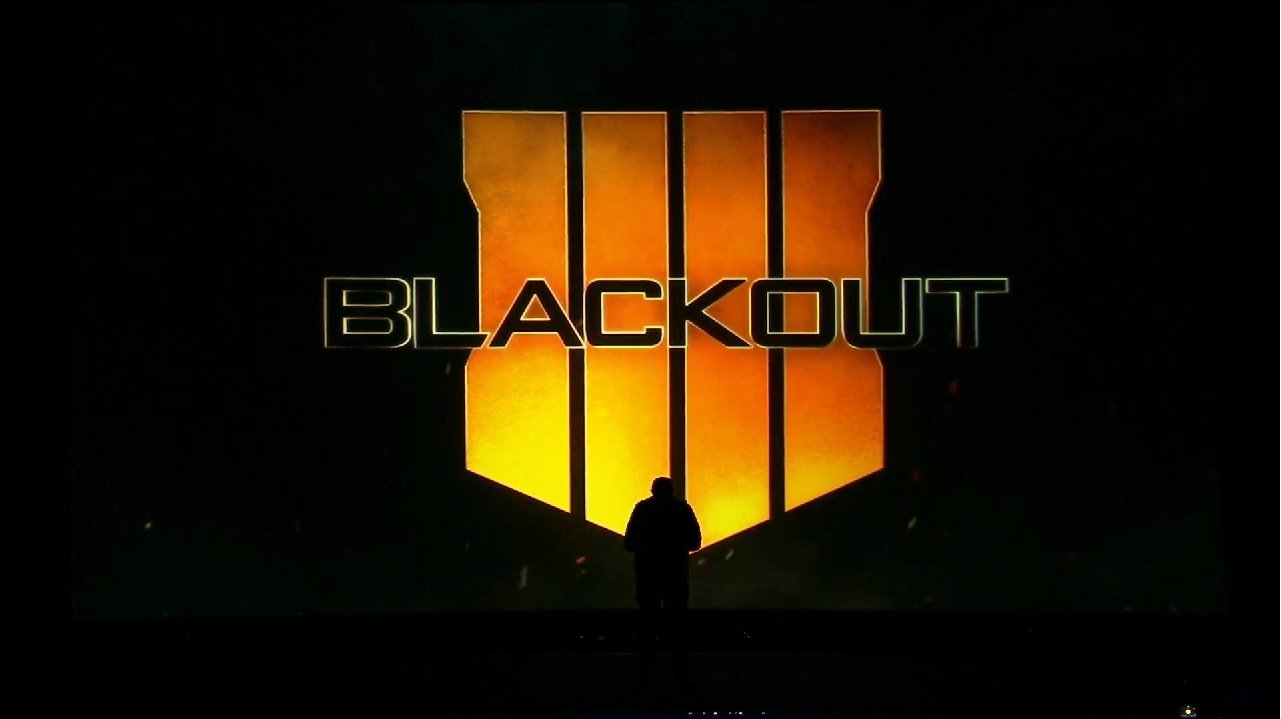 Treyarch revealed new Call of Duty: Black Ops 4 details today, including whether or not the game will include Zombies mode.

As predicted by, well, by everybody on the planet, Call of Duty: Black Ops 4 will feature a battle royale mode. It's called Blackout, and you can get a taste of it in the video below.

It will feature the largest map in COD history, and will feature "fan favorite characters" and "iconic settings from the Black Ops universe". You'll also be able to use land, sea and air vehicles, making this the first Call of Duty game to openly go up against rival Battlefield's key selling points.

As the narration on the trailer admits, everybody knows how battle royale games work now, and the Treyarch team clearly plays PUBG and Fortnite. They're promising that Blackout will be a “survival game with the best, most refined mechanics in the world" and will do battle royale "in a way only Black Ops could do", using the franchise's "signature controls and gameplay systems". There will even be zombies, apparently.

With COD's cards on the table, now the spotlight falls on Battlefield to see if it also jumps aboard the battle royale bandwagon. Battlefield V's reveal is due on May 23.