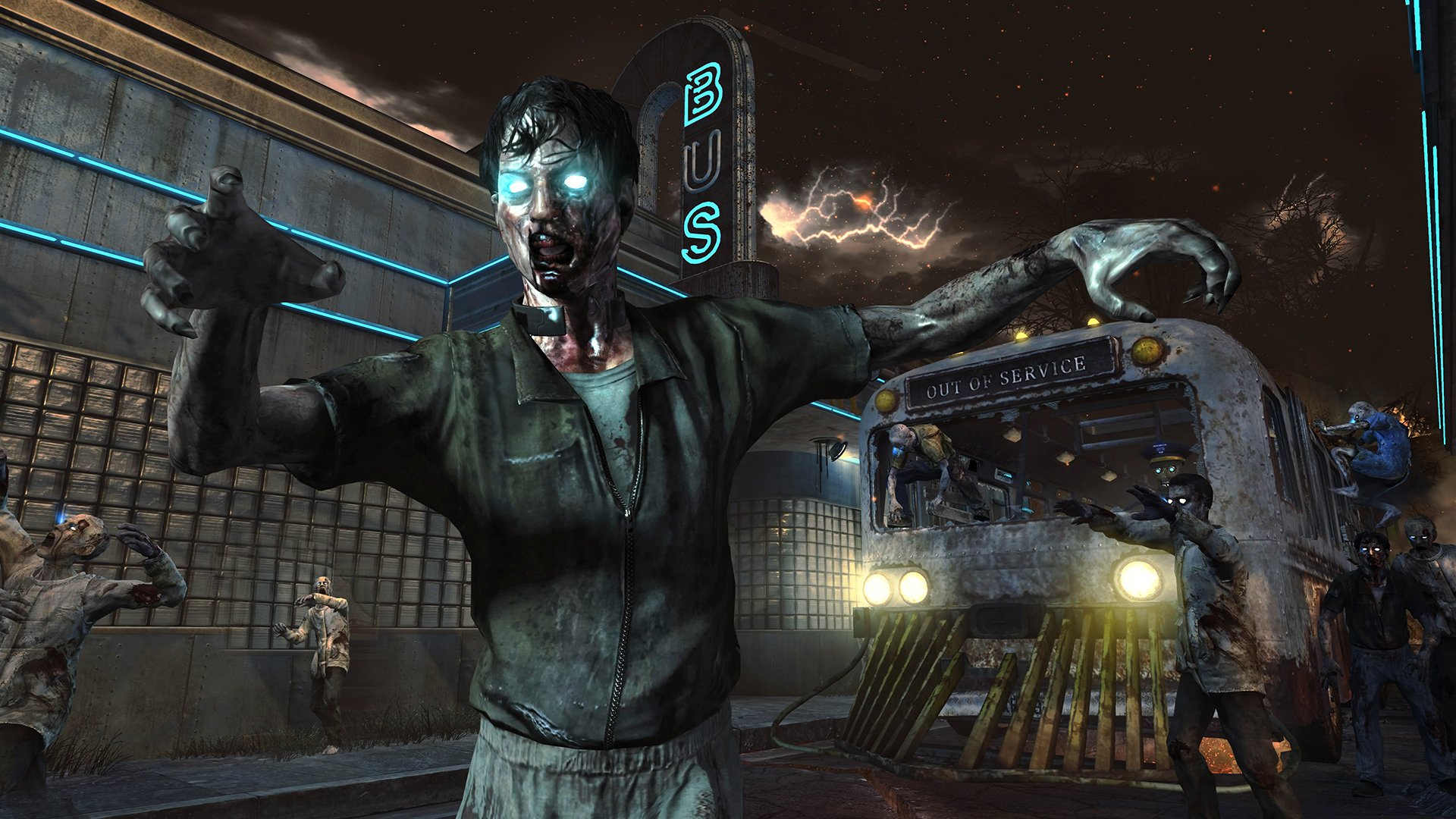 Call of Duty: Black Ops 4 will primarily be a multiplayer experience.

Today, Treyarch hosted a live reveal for the latest entry in the Call of Duty series, Call of Duty: Black Ops 4. As expected, the reveal had no shortage of juicy Black Ops 4 details. These details included the game’s new Battle Royale mode called Blackout and, of course, the return of Zombies.

Wondering whether or not the Zombies mode in Black Ops 4 will live up to its predecessors? Let’s take a look at everything we know about Call of Duty: Black Ops 4’s Zombies mode!

Will Call of Duty: Black Ops 4 Have Zombies Mode?

While there are many similarities to other Zombies entries (such as the ability to set the mode’s difficulty), the storyline of Zombies in Black Ops 4 will be unique and will primarily center around “an ancient order hell-bend on transforming the world to fulfill their nefarious agenda,” according to Zombies director Jason Blundell.

In Black Ops 4’s Zombies mode, four playable characters (Shaw, Diego, Bruno, and Scarlet) will reportedly have to travel through time in order to secure an artifact needed to stop a sinister organization. For those unable to team up with friends, Black Ops 4 players will be able to enjoy the new Zombies story and playable characters solo via the use of AI.

Additionally, Treyarch has added several exciting new features including Callings which aims to help keep Zombies feeling fresh for Black Ops 4 players. With Callings, Treyarch will be able to add post-launch updates featuring things such as seasonal content, limited-time challenges, and other surprises.

Other features include a custom mutation system that gives Zombies players the ability to tailor the mode’s experience to them with over 100 different adjustable options including player damage and zombie speed to name a few. Lastly, there’s a brand new mode coming to Black Ops 4’s Zombies called Zombie Rush. New to Zombies? Zombie Rush will help simplify everything and get you up to speed.