The 5 things we want to see in CoD: Black Ops 4

These are the Call of Duty series' best features that should return in Blops 4. 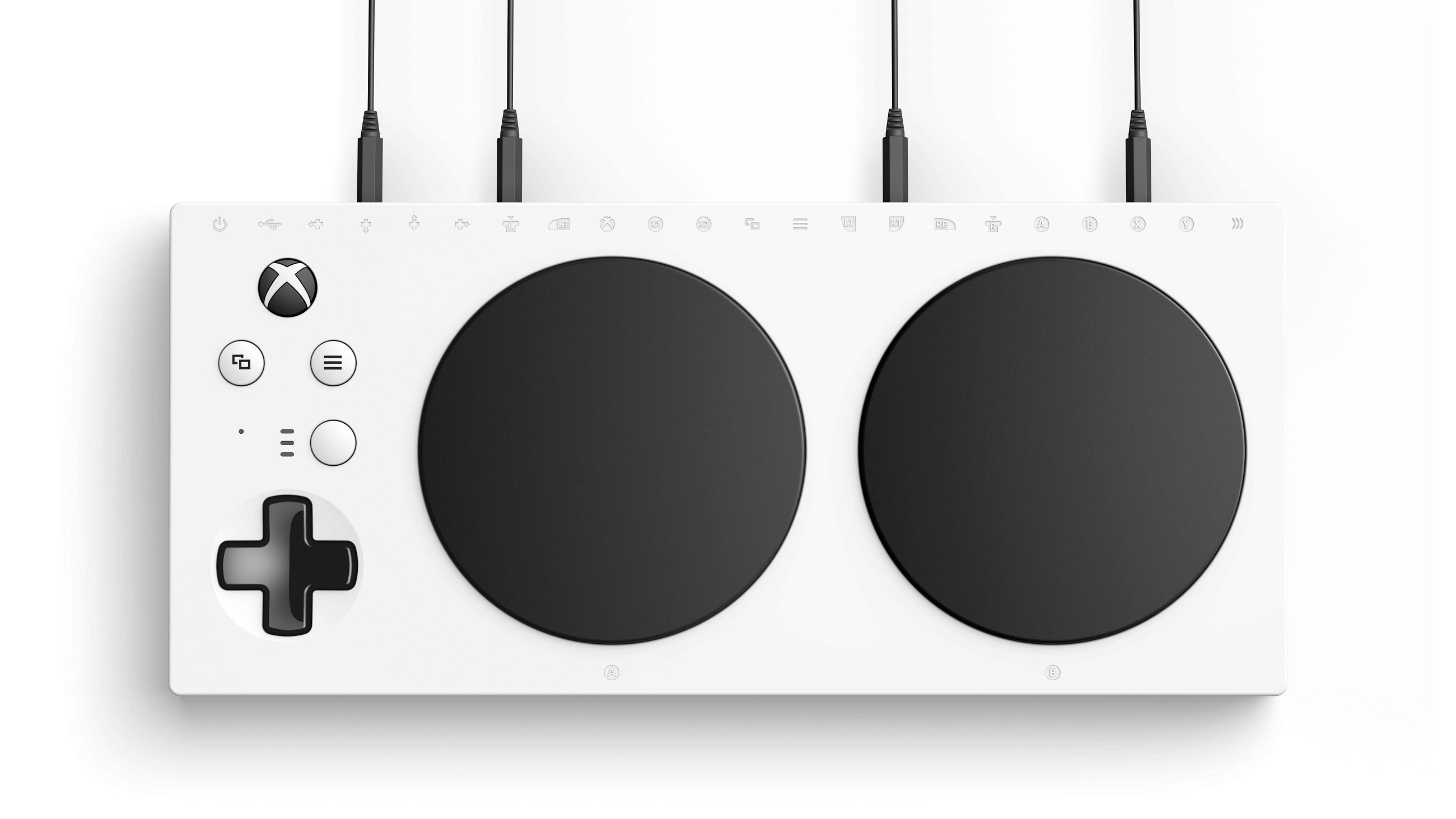 The AdrenaLAN tournament will include over 200 matches.

A few days ago, we reported on a possible leaked design hinting at a new Xbox adaptive controller. In the leaked image, numerous features including a pair of large “A” and “B” buttons seemed to suggest the controller was created for gamers with physical limitations. Today, Microsoft has officially confirmed the design and its speculated purpose by announcing the new Xbox Adaptive Controller.

The Xbox Adaptive Controller was designed for disabled gamers in cooperation with several organizations including AbleGamers, a charity working to make gaming accessible to everyone. Other organizations that partnered with Microsoft on the project include SpecialEffect, The Cerebral Palsy Foundation, Craig Hospital, and Warfighter Engaged.

“The fact that they are able to mass produce this device and make it very affordable for the average gamer is just amazing.”

How affordable is the Xbox Adaptive Controller? Well, it’s currently set to release sometime later this year and will retail for $99 on the Microsoft Store (it will also be available numerous other retailers).

In terms of functionality, the Xbox Adaptive Controller is compatible with both Windows 10 PC and Xbox One and features two large, programmable buttons and 19 separate jacks. Using these jacks, gamers can connect a wide selection of switches, buttons, and joysticks in order to customize the experience to their needs.

Microsoft then goes on to link the full list of compatible partner devices for the Xbox Adaptive Controller.

Not only has Microsoft worked to make the Xbox Adaptive Controller a viable solution for gamers of all physical abilities, they’ve also released a plethora of information on their site, through videos, and through interviews with different games media outlets. What’s more, Microsoft plans to share more details (possibly pre-order details) about the Xbox Adaptive Controller at E3 2018.

Microsoft closed their blog entry by reminding readers to check out Ability Week from May 29 until June 2. Be sure to check back for more info on Xbox’s new Adaptive Controller. In the the meantime, what do you think of the design and Microsoft’s goal to reach a wider gaming audience? Let us know your thoughts on the Xbox Adaptive Controller in the comments below!