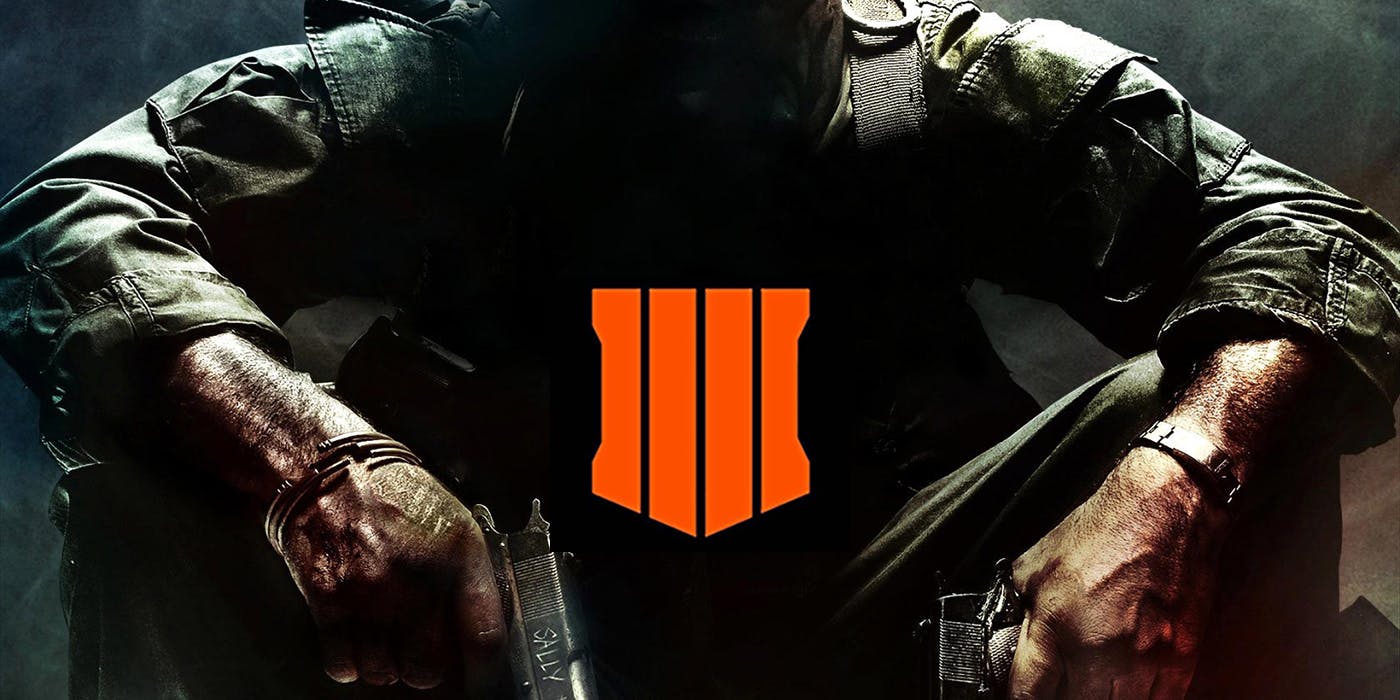 The 5 things we want to see in CoD: Black Ops 4

Call of Duty fans around the world are eagerly waiting to get a glimpse of Black Ops 4 – Treyarch’s latest entry in the ever-popular FPS series. There have been numerous rumours, leaks, and teases since the game was announced back in March, but we’ll finally get a chance to see what’s on offer during the Community Reveal Event on May 17th. Will the game feature a single player campaign and a battle royale mode? Well you’ll just have to wait and see tomorrow, but in the meantime, here are five things we want to see present in Black Ops 4.

The Modern Warfare series introduced fast-paced mission-based challenges that could be completed solo or with a friend. These unique missions allowed Infinity Ward to inject even more jolly cooperation outside the series’ popular zombie mode. For example, the Overwatch and Big Brother missions offered some great teamwork between both land and air forces, while new enemies like the Juggernaut were introduced to keep us on our toes. Meanwhile, Modern Warfare 3 took a different approach to the series’ undead horde mode and pitted us against waves of specialist soldiers. Facing off against multiple Juggernauts, dogs strapped with C4 and enemy air support simultaneously was as high-octane as it sounds, especially when playing on the mode’s harder difficulties. While teaming up with three friends and fighting hordes of the undead is great fun, we hope Treyarch take a leaf out of Infinity Ward’s book and add even more ways for us to team up.

One of the biggest complaints surrounding Black Ops 3 was its completely forgettable multiplayer maps. In fact, we would struggle to recall them if it weren’t for the notorious spawn killing of Stronghold and the frustrating head glitches of Combine. Even the latest rendition of Nuketown seemed far worse than it had ever been thanks to Black Ops 3’s 3D movement system. The added manoeuvrability often made spawning on the game’s smaller maps erratic, while favouring close quarter engages. As a result, gameplay felt extremely fast and lacked the depth of past Black Ops titles. Maps like Firing Range, Summit, Grid, and Standoff complemented a variety of playstyles, while also offering some neat choke points and defensive structures that helped keep the game feeling fresh. These maps offered both fair and balanced layouts and didn’t favour one side over the other – a problem that continually plagued Black Ops 3’s multiplayer maps. Having more varied and unique maps would certainly help alleviate the series’ past problems.

Hordes of the brain eating undead have been shambling around in Call of Duty ever since World at War took us back to the grizzled battlefields of WWII. This terrifyingly gruesome mode has since become a staple of the series, and Sledgehammer Games’ latest rendition has demonstrated that the undead are still alive and kicking to this day. In fact, the overall quality of the zombie mode has come a long way since Dempsey and co first hit our screens back in 2008. We’ve taken trips through a deadly swamp, a blood soaked cinema, an abandoned space station, and even a legendary shrine. The possibilities for the mode are almost endless and the mode has continually evolved thanks to the addition of various perks and story elements. Call of Duty: WWII gave us even more ways to unleash mayhem onto the waves of living dead, but we’d like to see a new take on the popular game mode in Black Ops 4.

Aside from opening loot boxes in front of random players’, Call of Duty: WWII’s social hub was a fantastic addition to the series’ often solitary multiplayer experience. For the first time ever you could interact with fellow CoD enthusiast outside the competitive deathmatch modes, while competing in Cage Match style competitions, practicing with custom classes, viewing challenges, taking part in random events, and testing out scorestreaks was a great way to learn the ropes and showcase your skills. After experiencing this new feature in the latest CoD game, we think it needs to become a staple addition for the series. The social hub not only gave players the chance to check their stats and compete in light-hearted 1v1 matches, it also served as a great way to decompress at the end of a particularly tense round of TDM. We’d be a little disappointed if this social aspect was left out of Black Ops 4, especially since it received such positive feedback from the community.

Divisions were first introduced in CoD: WWII and they aimed to radically change the Create-A-Class system. Players had to choose from a selection of six iconic divisions, each with different abilities for each type of play style. The Divisions system also replaced perks with new Basic Training skills. Many fans have since expressed their desire to return to the traditional 'Pick-10' perks system that was present in the Black Ops series, especially since the Division classes greatly limit your playstyle. Part of what makes CoD so appealing is the sheer amount of customisation that’s on offer – an area you don’t see in more realistic FPS games. Treyarch have even teased the return traditional perks, so it could be good news for those that like the previous system. Of course, we’ll have to wait and see whether this is confirmed during the Community Reveal Event on May 17th.