This is the second release date delay for Shenmue 3. 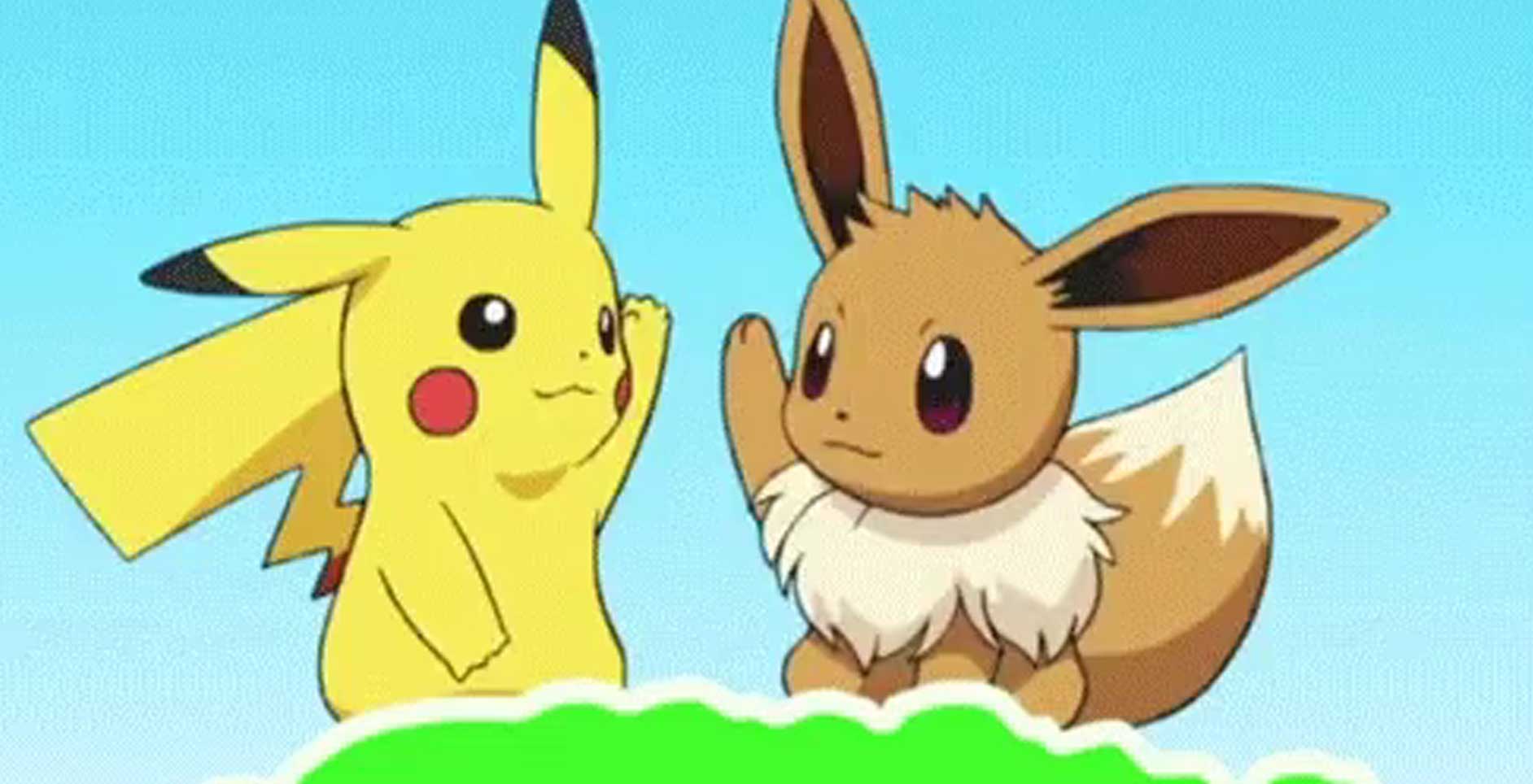 Battlefield 5 reveal confirmed for May 23

The Daily Show's Trevor Noah will be your host.

A games journalist with an inside line to Nintendo has dropped a bombshell into the rumor soup currently swirling around the eagerly anticipated Pokémon game for Switch. Emily Rogers was first to correctly scoop almost every feature of the Switch before it launched, so her sources appear to be pretty reliable.

What does she have to say about Pokémon on Switch? This:

"As we wait for an announcement on the upcoming Pokémon title, which will be revealed before the end of this month, think about what Pokémon Go might mean for the future of the Pokémon series. I suspect that the naming/branding for this year’s Pokémon Switch title (there’s two versions) might raise a few eyebrows."

There's a lot to unpack there, not least her unambiguous prediction that the game will be announced by the end of May. With E3 looming in June, and a late 2018 release apparently lined up for the game, that makes sense. But note that she also says there are two games, and also a connection to Pokémon Go.

This is the same company that registered the domain names for Pokemon Sun and Moon on Nintendo's behalf. The plot thickens.

Also adding credibility to the report was an image leaked on 4Chan which supposedly shows the game's logo.

Clearly there's something going on here, and rumors are also suggesting that the game will be set in the Kanto region, the location of the first generation titles, and will be based largely on Pokemon Yellow, which remixed Red and Blue and took inspiration from the hit Pokemon TV show, with Pikachu visible as your constant companion.

That lines up with this grainy clandestine snapshot from earlier this year of what looks like a player character, accompanied by Evee, riding a Lapras down Kanto's Route 21.

If all this gossip is true, it looks like we'll know for sure in just a few weeks.