Sony is ending all Vita GameCard production by the end of the 2018 fiscal year. 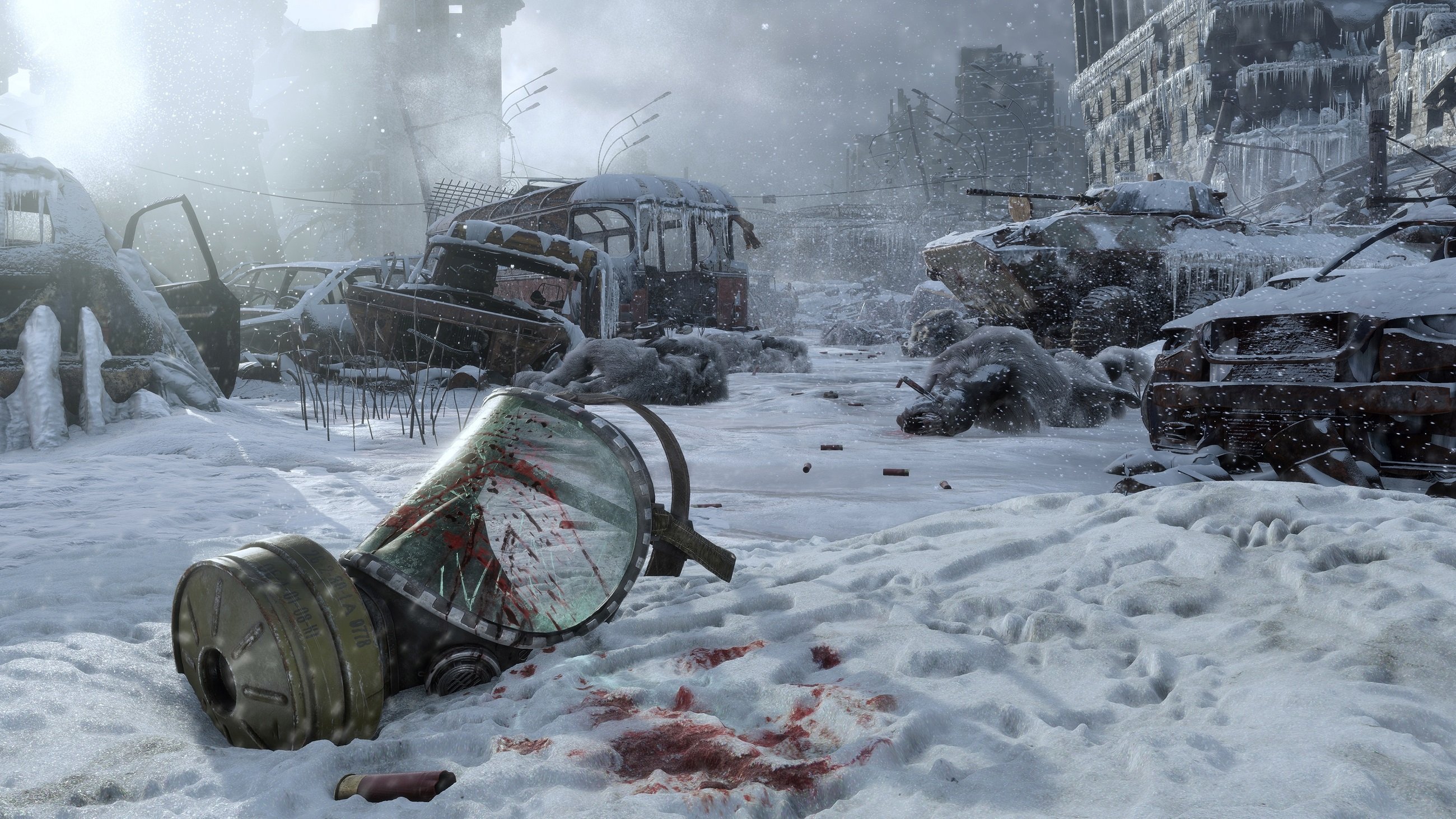 This is the second release date delay for Shenmue 3.

During an earnings release today, THQ Nordic confirmed that Metro Exodus has been delayed into the first quarter of 2019. Metro Exodus was originally slated to release later this fall, however it seems like a few additional months of tweaks are needed for the latest game in the Metro series.

“The development of Metro Exodus is progressing well; we are all really excited by what we are seeing,” explains Deep Silver and 4A Games on the Metro Exodus website.

“We want everyone to be able to experience what is the most ambitious Metro game to date at its absolute best and therefore we have taken the decision to move the release date to Q1 2019. We know that this will be disappointing news for fans that had hoped to play the game this year, but also know that you will appreciate the results that this additional development time and new release date will bring.”

4A Games went on to state that they are planning to spend the additional eight or nine months of development time polishing Metro Exodus. They also appear to be adjusting the release date in order to avoid competing with other games releasing this fall such as Red Dead Redemption 2 due out in October.

“We have been constantly reviewing the games progress to ensure that we deliver a product that gamers and fans of the Metro series want and deserve, as well as keeping an eye on announcements from our competitor products.”

For those unfamiliar with Metro Exodus, the game once again follows protagonist Artyom (Metro 2033, Metro: Last Light) as he ventures above ground in search of new prospects and a better quality of life in post-apocalyptic Russia. According to 4A and Deep Silver, Metro Exodus will feature “brand new gameplay from a never before seen game environment.”

Originally announced at E3 2017, Metro Exodus is now due out sometime during the first quarter of 2019. When it’s released, Metro Exodus will be available on Xbox One, PlayStation 4, and Windows PC.