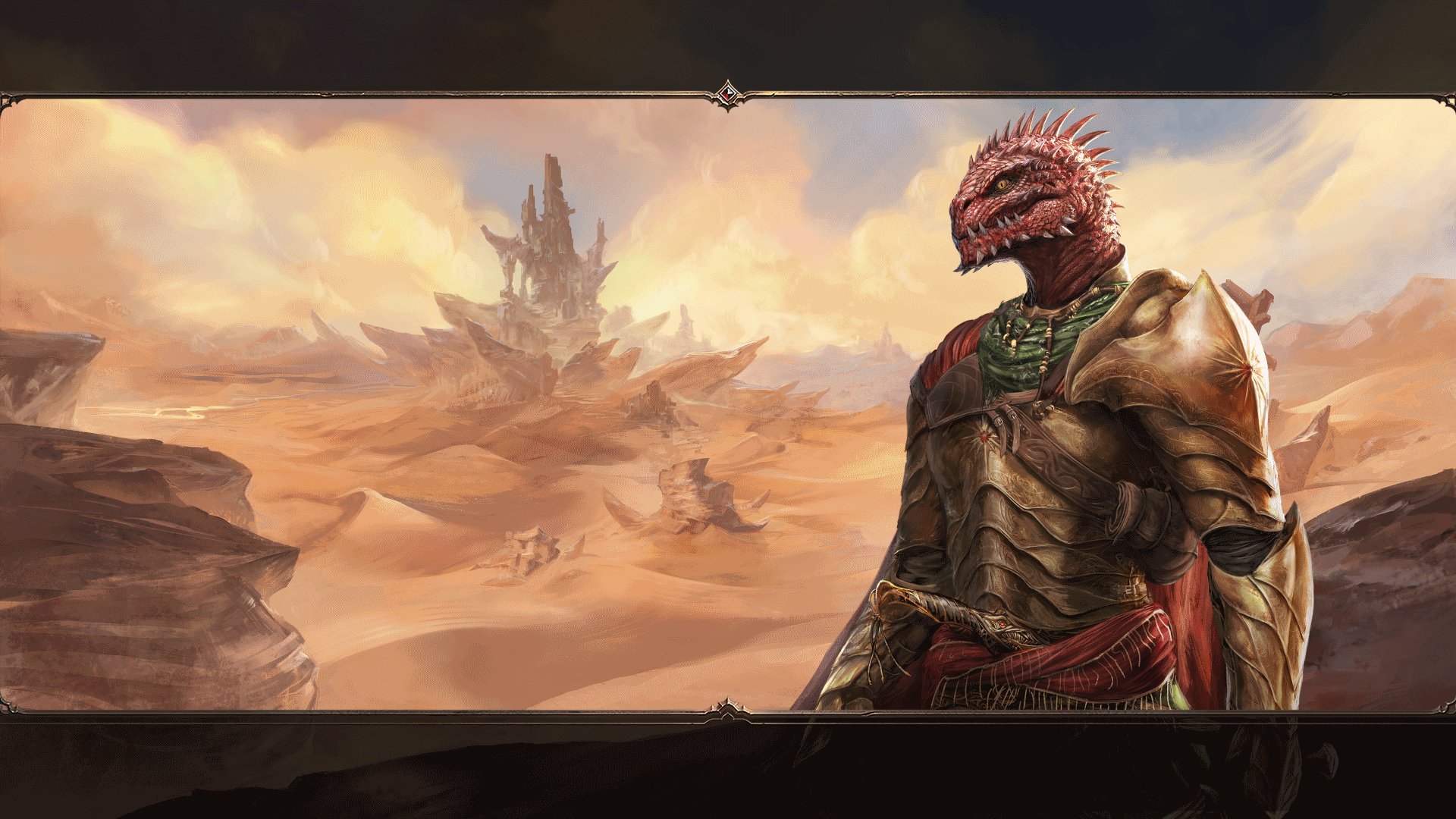 A Taiko Drum Muster Controller is heading to Switch

Can we have it? Please? Pretty please?

The full console launch was originally planned for August, but it looks like Xbox One players will get the chance to access it early in a pre-release state.

The RPG received universal critical acclaim when it launched on PC in September last year and, much like the original title, Larian has been working hard on the console port. The great news is, the first three hours of the game will be playable free of charge. Following this intro, players will be able to purchase the full game. Naturally you'll be able to maintain your progress up to that point should you choose to buy in.

Larian promises that the console release will have local split-screen as well as four-player online co-op, with controls tailored to the console experience. These features, as well as extra additions, will be added and improved upon during the preview state and up to the game's launch on Xbox One and PS4 in August.