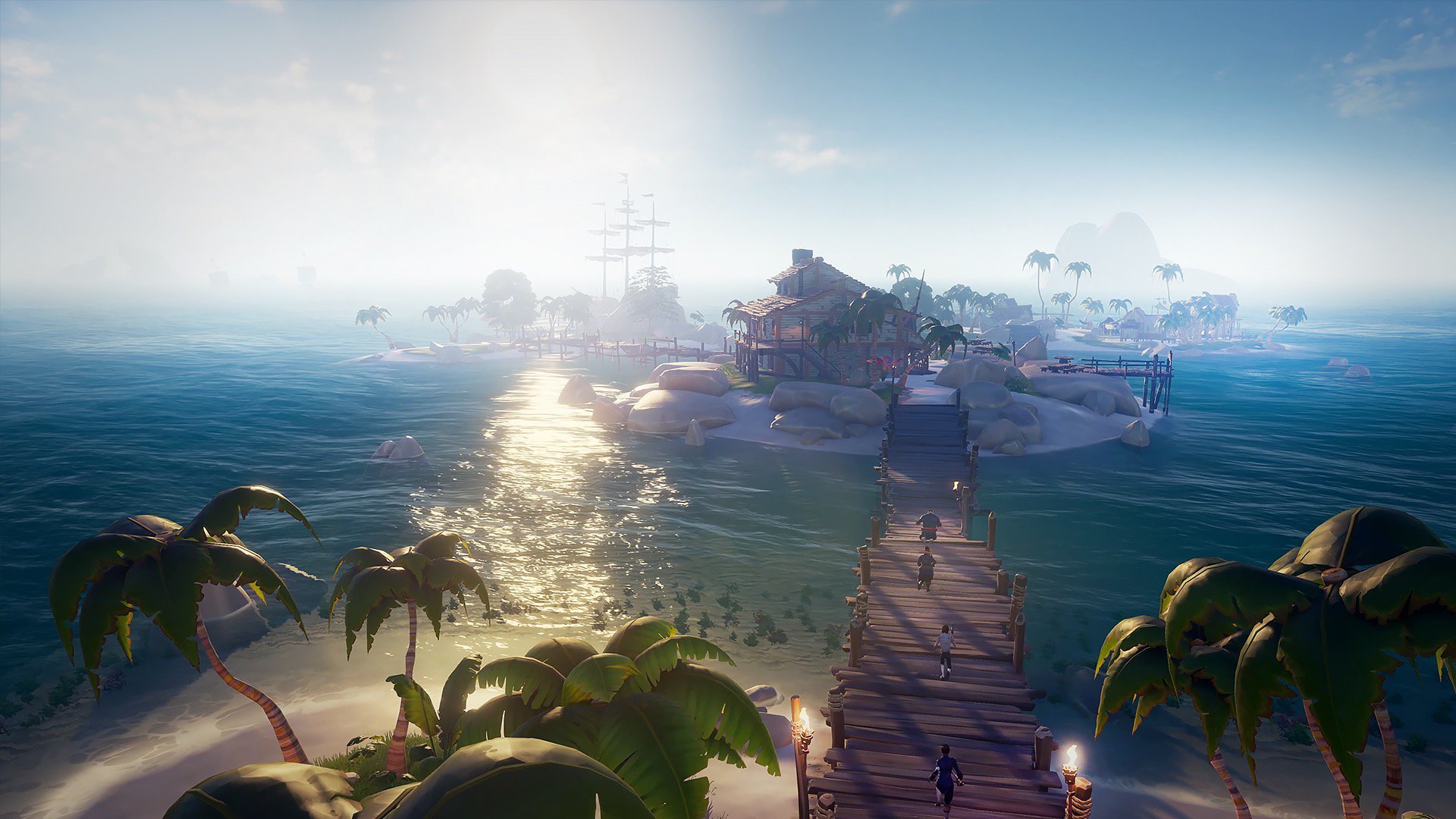 The first three hours of Divinity: Original Sin 2 will be free!

Xbox One exclusive Sea of Thieves has had to navigate choppy waters over the last 24 hours, after long-awaited changes included in the v1.0.7 patch caused repeated server outages. Among the features were the ability to hand resources directly to other players, making Gamertags invisible when swimming underwater to allow for more successful stealth boarding, and crucially the option to set your ship's crew to private so only friends could sail with you.

The patch went live, then this happened...

Due to a high volume of AllmondBeard errors we’ll be scheduling another emergency maintenance window at 16:15 PDT. During this window we’ll temporarily remove the Open/Closed Crews feature as well as the invisible underwater gamer tags. We’ll post more information as we have it. pic.twitter.com/KBRpYxVLTU

"AllmondBeard" is the name of a vegan hipster barbershop in Brooklyn, in case you were wondering, but is also the game's error code for disruption of Xbox Live or Sea of Thieves server connections. Not a good thing in a multiplayer online-only game.

The game is now back online, at least, but those promised features remain deactivated until Rare can work out what's causing the problem.

We have completed our emergency maintenance and the game is back online. The previously added features have been turned off temporarily and we will continue to monitor game performance and develop a plan to reinstate the features soon. Thank you for your patience. pic.twitter.com/t8feB9hAcu