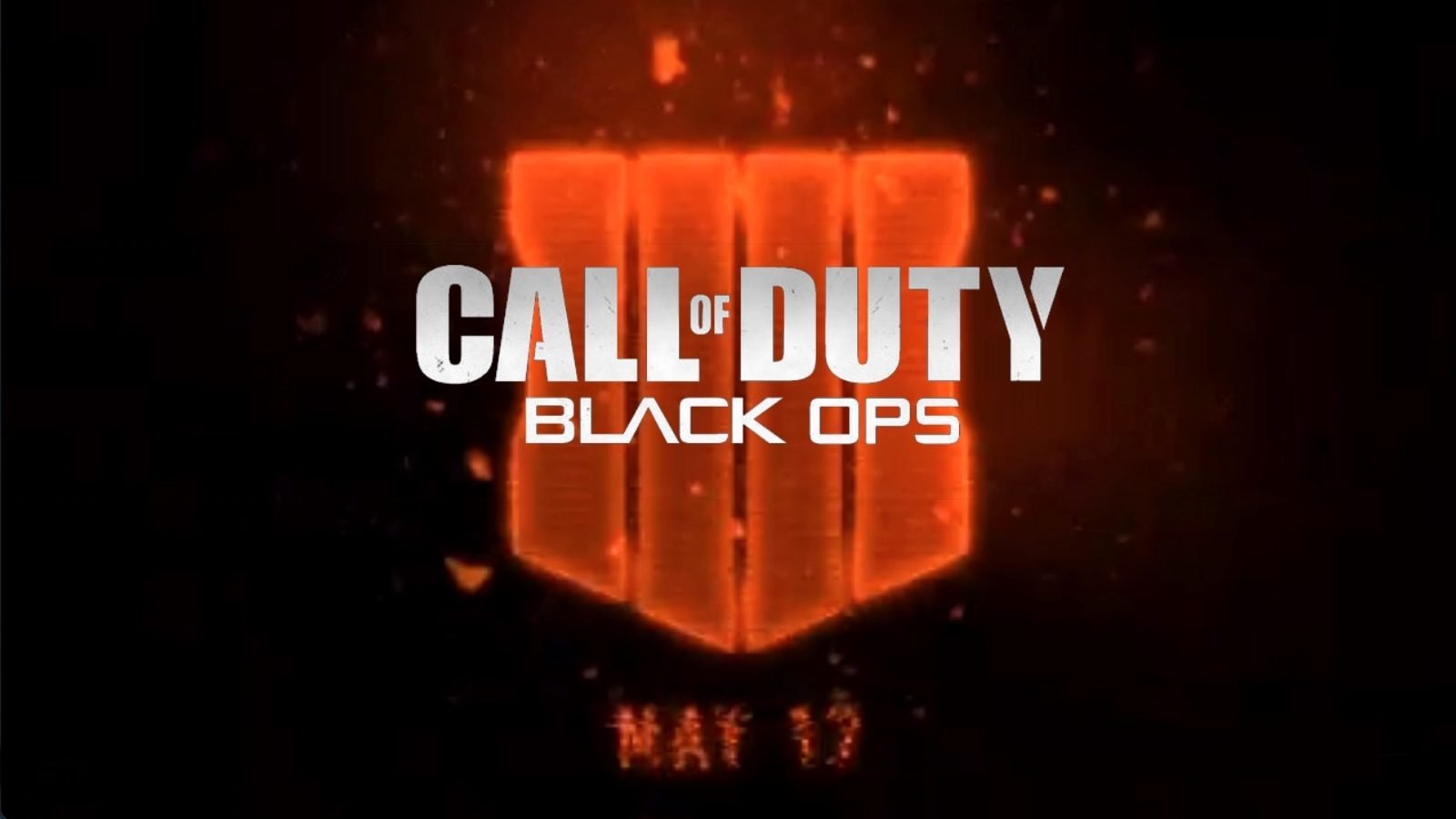 Want to know how many sleeps until we get to see what Activision has planned for Call of Duty: Black Ops 4? One. One more sleep. Today is officially Black Ops 4 Reveal Eve. A community livestream is planned for tomorrow, May 17, at 10am PST.

Get a first look at #BlackOps4. Tune in to the livestream event on May 17. Learn more:

Nothing concrete is known about Black Ops 4, but rumors have been flying around like tipsy wasps. No single player campaign and some kind of battle royale mode are the big assumptions, but will they prove to be correct? We'll find out tomorrow.

Click through to the tweet itself to watch the video teaser. Notice anything else? Yep, that PS4 ad tacked on the end strongly suggests that Sony and Activision's deal for console exclusivity on DLC packs remains in place. Up until 2015, it was Microsoft that struck a deal meaning that new map packs for Call of Duty games landed on Xbox first. Since then, each annual title has offered its expansions to PlayStation gamers first. Seems that hasn't changed.