A leaked image shows what appears to be a controller designed for users with physical limitations. 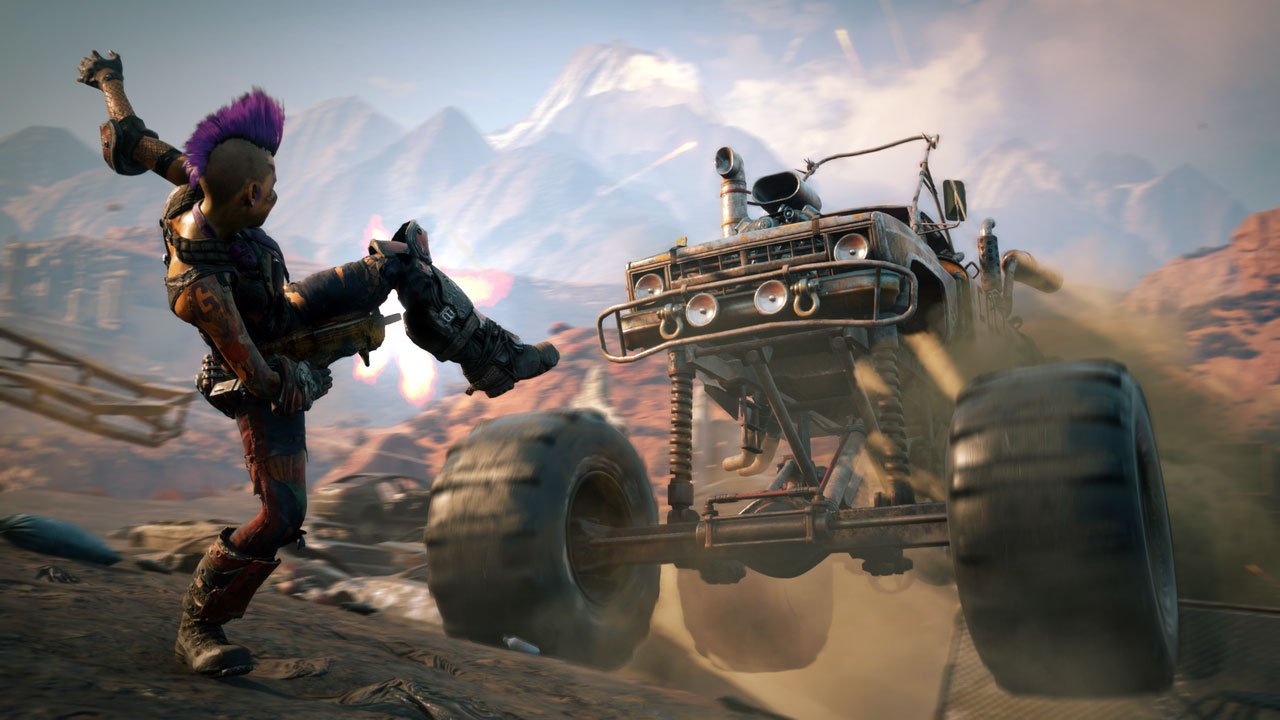 Just over a week ago, the idea of a blockbuster sequel to id Software's Rage was not at the forefront of anybody's mind. The original game launched back in 2010 and failed to make much of an impact. Then, on May 9, Walmart Canada uploaded a bunch of placeholder pages for upcoming videogames - including Rage 2. Almost immediately an energetic and very pink teaser trailer leaked, only to be confirmed and officially released shortly afterwards. And now, mere days after that, publisher Bethesda has offered a full gameplay trailer and a slew of information on the game.

We know that Avalanche, the studio behind Just Cause and the Mad Max game, has joined id as co-developer, and in the latest squirt of news from Bethesda we've also learned that the game will be with us next year. That means it's been in development in secret for a while - but then Bethesda did manage to keep Fallout 4 hidden until a few months before launch.

You'll be playing as Walker, the last Ranger in the wasteland, trying to keep various warring post-apocalyptic factions from tearing what's left of the world to pieces. You'll also be facing The Authority, a fascistic force that is trying to stamp order onto the chaos and is also responsible for taking everything from Walker. What, you thought this would be a happy game with a name like that?

You'll be able to traverse the wasteland in a variety of land and air vehicles, including mini gyrocopters. Weapons can be upgraded, and pushed beyond their usual abilities using something called Overdrive. You'll also get to wield elemental powers thanks to Nanotrite technology.

Despite coming from nowhere, and reviving a brand most had forgotten about, Rage 2 is now shaping up to be one of the best looking action games of 2019. Expect to see more when Bethesda holds its E3 presentation on June 10.