All you need to know about Paladins and its Battle Royale spin-off. 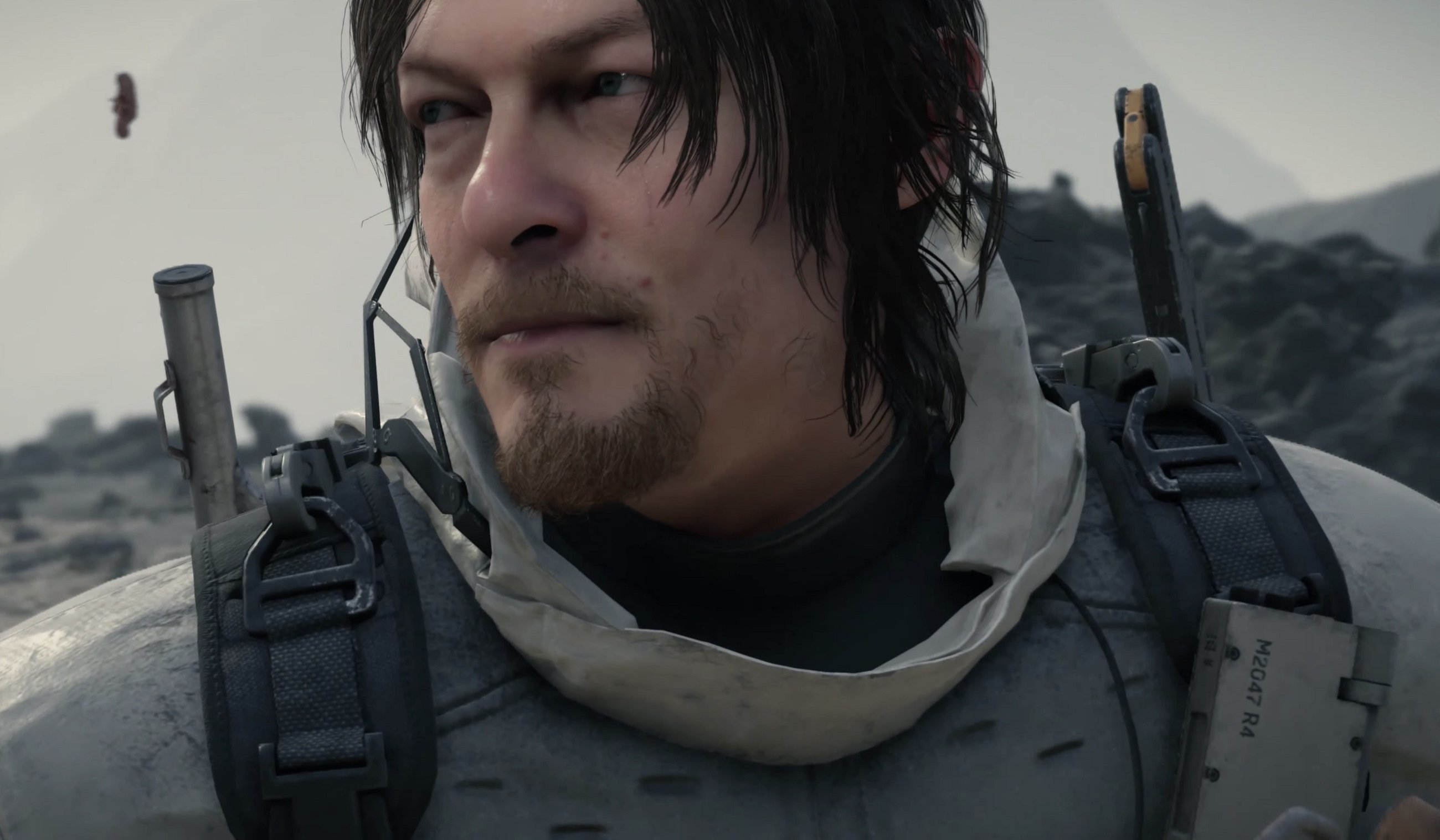 Death Stranding is set to be one of four different titles on displaying during this year’s PlayStation E3 Showcase which kicks off on June 11. The show will be broadcast on a variety of sites including Twitch, YouTube, Facebook, and the official PlayStation website.

While we don’t know exactly what Hideo Kojima has planned for the PlayStation E3 Showcase, he does appear to be preparing a new trailer based on a series of tweets posted to his Twitter account yesterday.

For example, in the images below, you can see a clip from the Death Stranding trailer released at The Game Awards last year. Kojima captions the image with, “Editing in process, and I’m wearing this new Planet of the Apes hoodie that I newly received!”

Editing in process, and I’m wearing this new PLANET OF THE APES hoodie that I newly received! pic.twitter.com/XUCbPEl72X

This suggests that Kojima is planning to present a brand new Death Stranding trailer at the PlayStation E3 Showcase. Additionally, in another tweet featuring Kojima sitting at the computer posted May 13, Kojima captions the image with a series of observations on the editing process.

“When I first used the digital edit machine 25 years ago, the uncompressed wasn’t affordable and took four hours just to wipe A to B role as temp render. Renting out the studio with uncompressed edit machine and operator was the only choice. Today you can do real time edit 4K footage at home.”

It seems likely that Kojima is talking about editing together trailer footage for Death Stranding, and that he’ll definitely have whatever he’s working on ready by June 11.

What does Kojima have up his sleeve this time? Based on the previous trailers released, it’s bound to be something weird. With that thought in mind, we can't wait to see what Kojima has prepared for the PlayStation E3 Showcase this year! What are you hoping to see from Kojima during the PlayStation E3 Conference? Let us know your thoughts down in the comments!