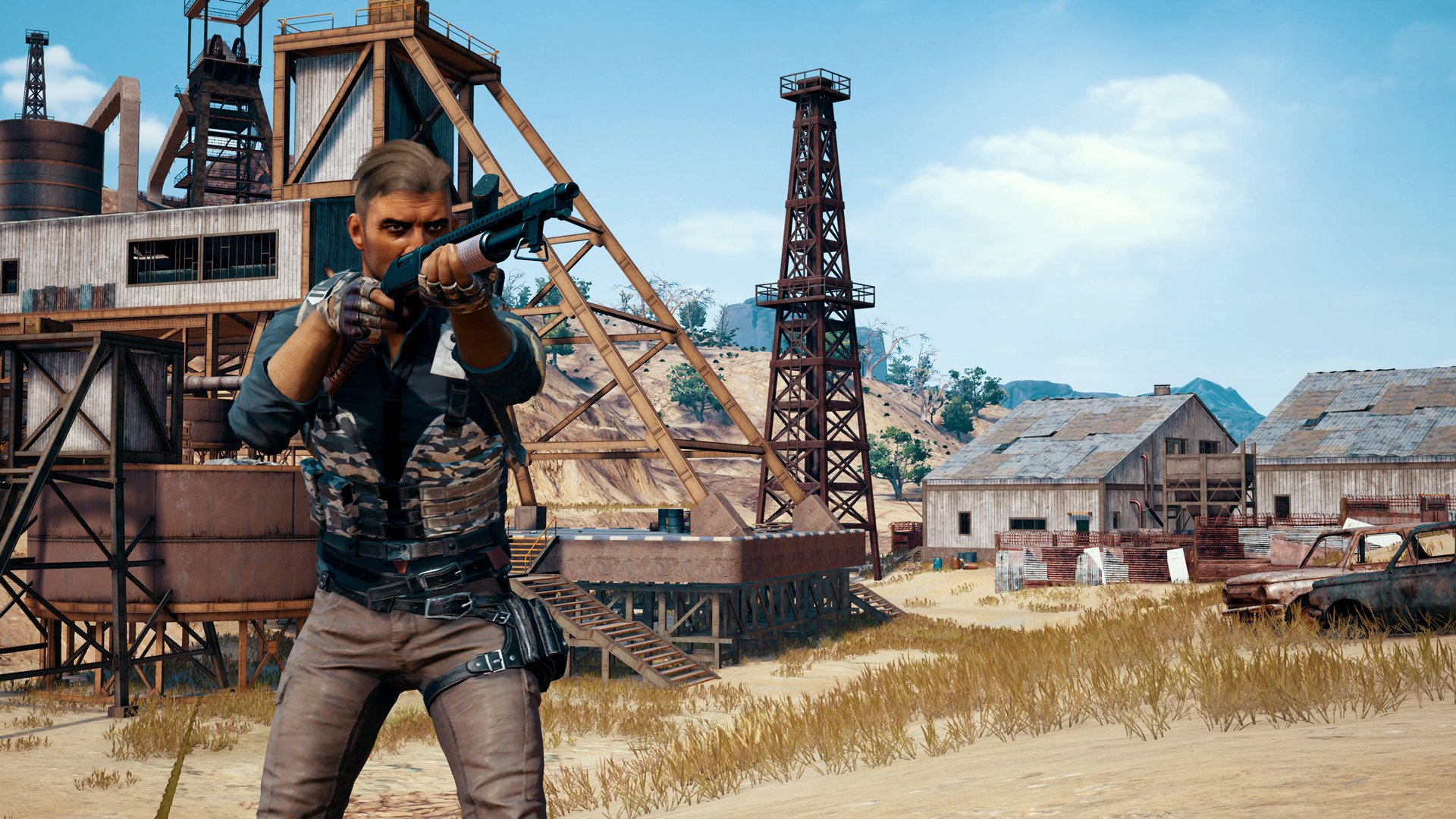 All you need to know about Paladins and its Battle Royale spin-off.

PUBG Mobile players have a lot to look forward to today following the release of the game’s 0.5.0 update. The update’s main highlight? Miramar, the desert-themed map, has officially been added to to the game.

PUBG Mobile is now the first platform outside of PC to add the Miramar map selection, though it’s still scheduled to release for Xbox One sometime in the near future.

Aside from new areas to explore in Miramar, the 0.5.0 update introduces a plethora of new in-game content including Progress Missions, Local Quick Teams, a Region System, a PUBG Mobile shop, and a Secret Stash where players can sell items at a discount.

As with most patches, patch 0.5.0 also includes technical improvements such as camera smoothness, a language-specific chat, and overhauled sound effects. For a full look at everything coming to PUBG Mobile via patch 0.5.0 in addition to the Miramar map, be sure to read through the official patch notes below!

What do you think of the latest PUBG Mobile update? Are you excited to be able to explore the Miramar map in PUBG Mobile? Let us know your thoughts down in the comments!