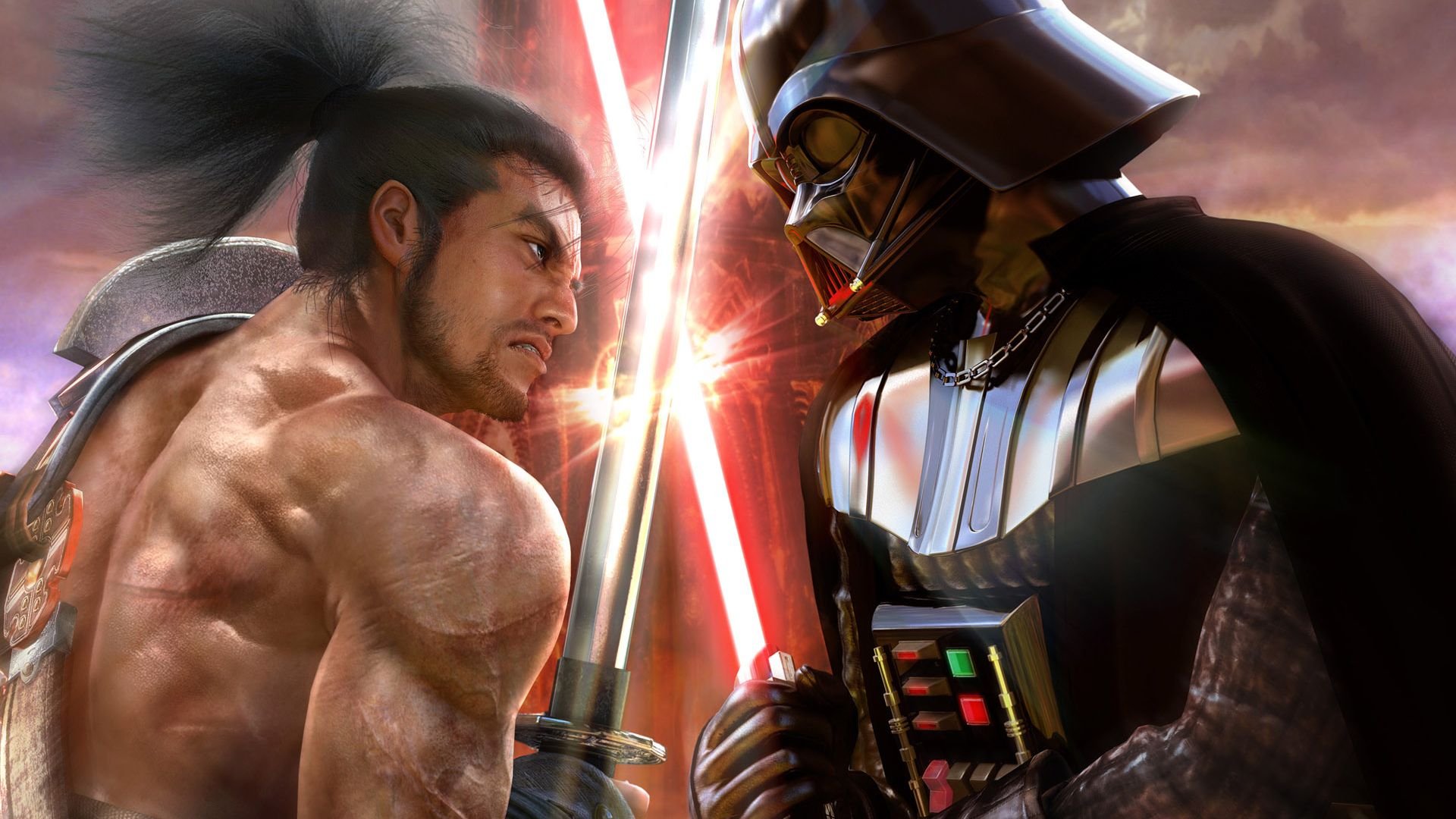 Last week gamers worldwide collectively lost their minds when Epic Games announced Thanos would enter Fortnite’s Battle Royale arena in a limited-time event. While taking command of the Infinity Gauntlet to crush other players was certainly a blast, this was far from the first, or even most exciting licensed overlap games have given us. From bitter rivalries to unexpected lightsabers, here are seven gaming crossovers more ambitious than Fortnite’s Infinity War mashup.

A long time ago in a galaxy uncannily similar this one (read: 25 years ago), Sega and Nintendo were bitter rivals. The spiky blue blur’s games regularly faced off against our favorite plumber’s efforts, and every kid in the schoolyard knew which side they were on. The collapse of Sega’s console production and subsequent years of abysmal Sonic titles gave plenty of time for tempers to cool, but it still came as a surprise when Nintendo revealed the two would finally share a screen in 2007’s Mario & Sonic at the Olympic Games. Granted the game itself was rather lacklustre, but the partnership was far from over, with Sonic cropping up the next year in Super Smash Bros. Brawl, then returning in the WiiU title. At last, gamers could act out their rivalries in-game by having Mario headbutt Sonic into the stratosphere.

Speaking of Super Smash Bros., if Sonic’s addition came as a surprise, then the inclusion of Metal Gear Solid’s Snake in Brawl was like Christmas had come twice, only a heck of a lot more fun. Snake was an unlikely choice given Nintendo (and lead Smash Bros. designer Sakurai) had an aversion to putting realistic guns in the series. Incredibly, by swapping out pistols and rifles for grenades, missile launchers and yes, even his famous cardboard box, Snake fit the scene perfectly.

Arriving with his own Shadow Moses Island level, Snake was voiced by none other than David Hayter and included brilliant easter egg codec voice lines for every single fighter in the game. Well played, Ninty. Sadly Snake didn’t make the return trip in Super Smash Bros. WiiU, but we feel blessed enough that such a bizarre mashup came to fruition in the first place.