Redeem clan is the first to complete the toughest challenge in the Warmind DLC. 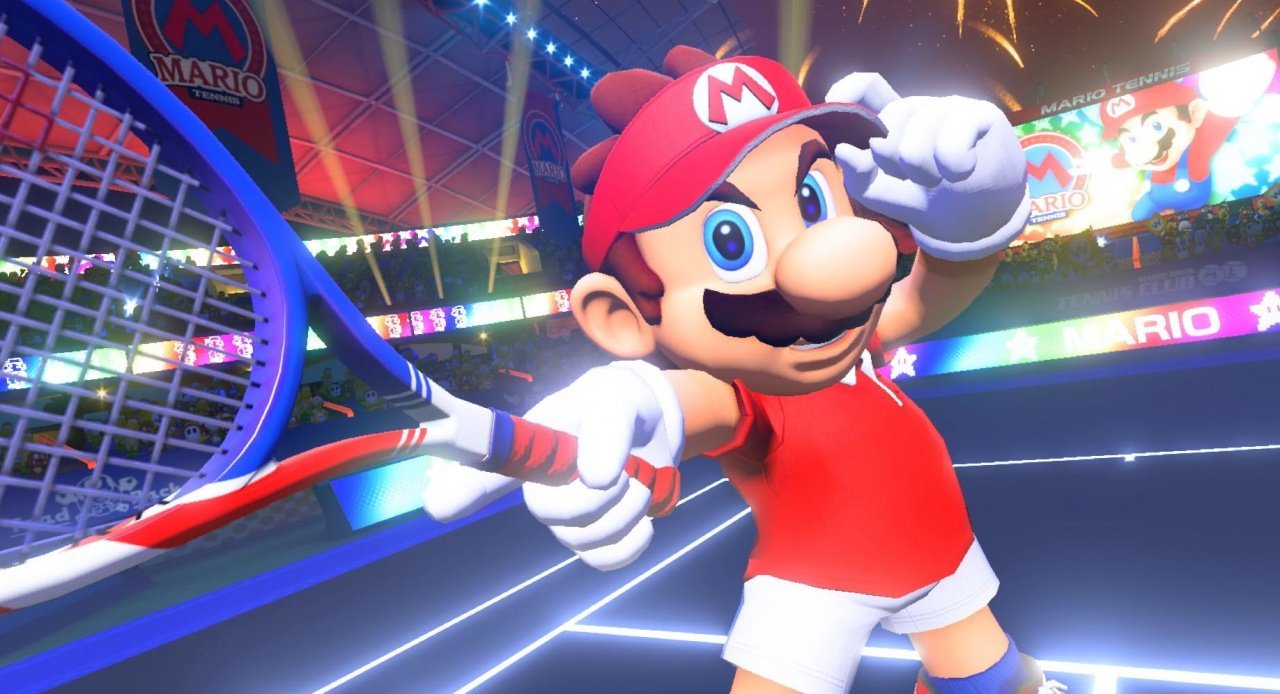 A new extended Japanese trailer for Switch sports game Mario Tennis Ace has been released, and tucked inside its generous six minutes of gameplay footage is our first look at how the game's story mode will play out.

Skip to around 4m 25s to see some ominous cutscene clips showing a world-threatening menace interrupt Mario's tennis tournament, followed by gameplay showing how you'll use your center court skills to save the day. You'll also see the game's new Zone Shot mechanic in action, allowing players to freeze time, use the JoyCon's motion sensor to aim a perfect shot, and then unleash it on their opponent.

The trailer was accompanied by news on Nintendo Japan's site that fans will be able to take part in a pre-launch online tournament by downloading a trial version of the game from May 25, with Mario, Bowser, Peach and Yoshi all playable. The pre-launch contest will run from June 1 to June 3, with the full game due on June 22. It's unclear if this promotion will be available worldwide, so watch this space for updates.