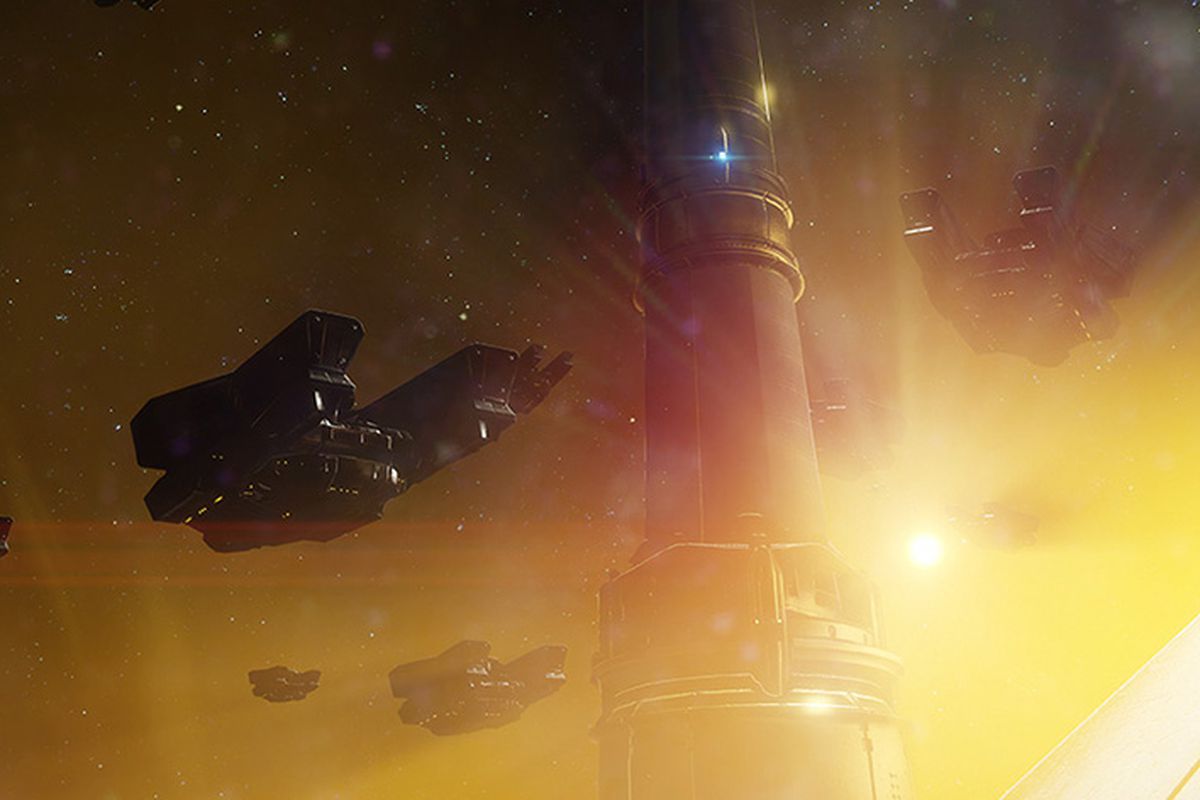 Spire of Stars is, by general consensus, the toughest and most brutal raid event to grace Destiny 2. How tough is it? Just starting the first part of the raid requires players to be at 370 Power, while it's recommended you should be 380 Power to go toe to toe with the final boss. Most players, having completed the Warmind DLC campaign, will be around 340 Power. That's a big gap.

It wasn't enough to deter top Destiny clan Redeem, however, who proceeded to rinse Spire of Stars clean just 394 minutes, or a shade over 6 hours and 30 minutes, after the event went live. Here's development studio Vicarious Visions, which worked on the PC version of Destiny 2, marking the occasion.

Redeem has prior form when it comes to demolishing tough raids before anyone else. In 2016 it was the first clan to beat the Wrath of the Machines raid in the original Destiny, and in 2017 it finished the prestige version of the Leviathan raid first.

If you're not a superhuman Guardian like the Redeem crew, check out our Guides section for hints and tips on how to get the best gear in Destiny 2's new Warmind expansion.