There will also be a free weekend for Overwatch starting May 25. 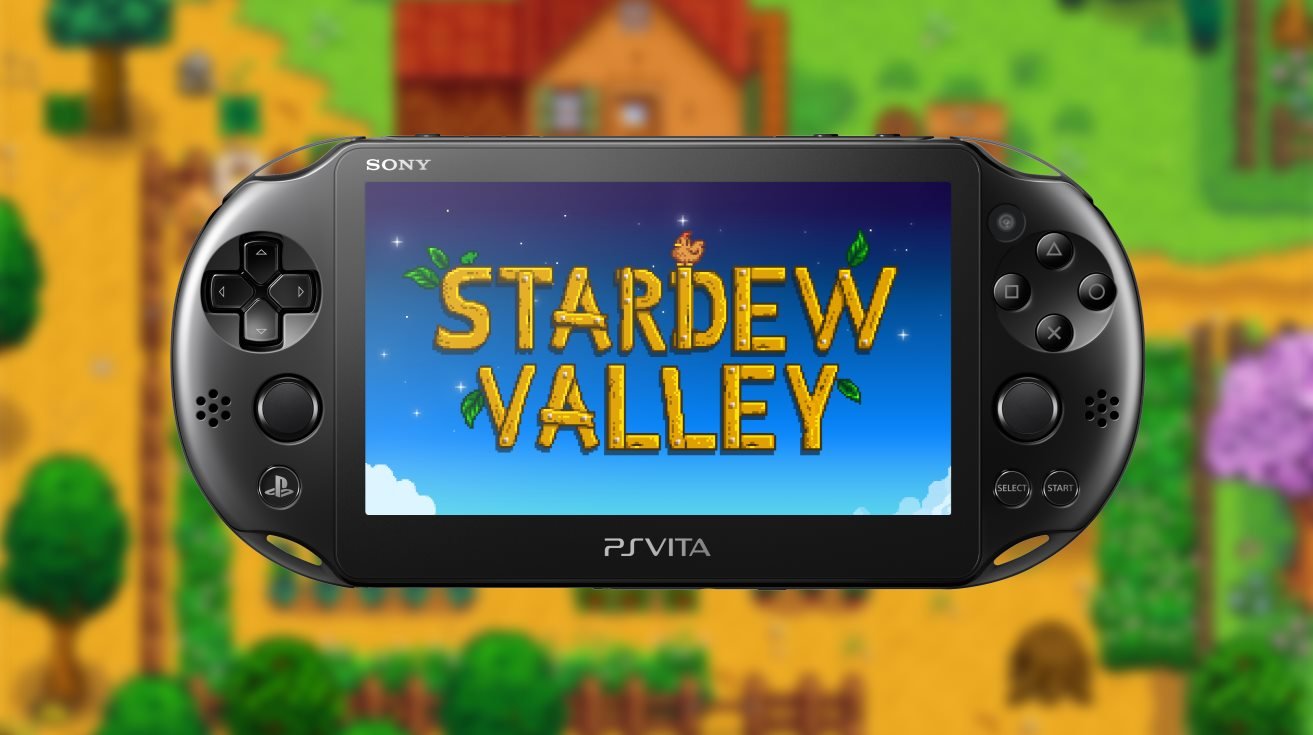 Redeem clan is the first to complete the toughest challenge in the Warmind DLC.

Delightful rural life sim Stardew Valley is available on pretty much every major gaming platform by now, but there are still corners of the gaming world where it has yet to plant a seed. Corners such as Sony's much loved PlayStation Vita handheld, for instance, which will get its own version of Stardew Valley from May 22.

The game will be part of a Cross Buy promotion, meaning you'll get both the PS4 and Vita versions when you buy it. If you've already bought the PS4 version, you'll be able to download the Vita game for free when it launches.

The Vita has gone quiet as a commercial platform in recent years, with Sony not releasing a first party game for the system since 2015. It's one of the most successful consoles around in terms of attach rate though - Vita owners still tend to buy a lot of games, which makes it fertile soil for indie developers and publishers.

The only downside to Stardew Valley's Vita release is that this version of the game won't get the multiplayer update, due to hit PS4 and other consoles later this year. You can still harvest turnips and munch Poppyseed Muffins with Leah though, and isn't that what really matters?