Cliff will be taking time off to reflect. 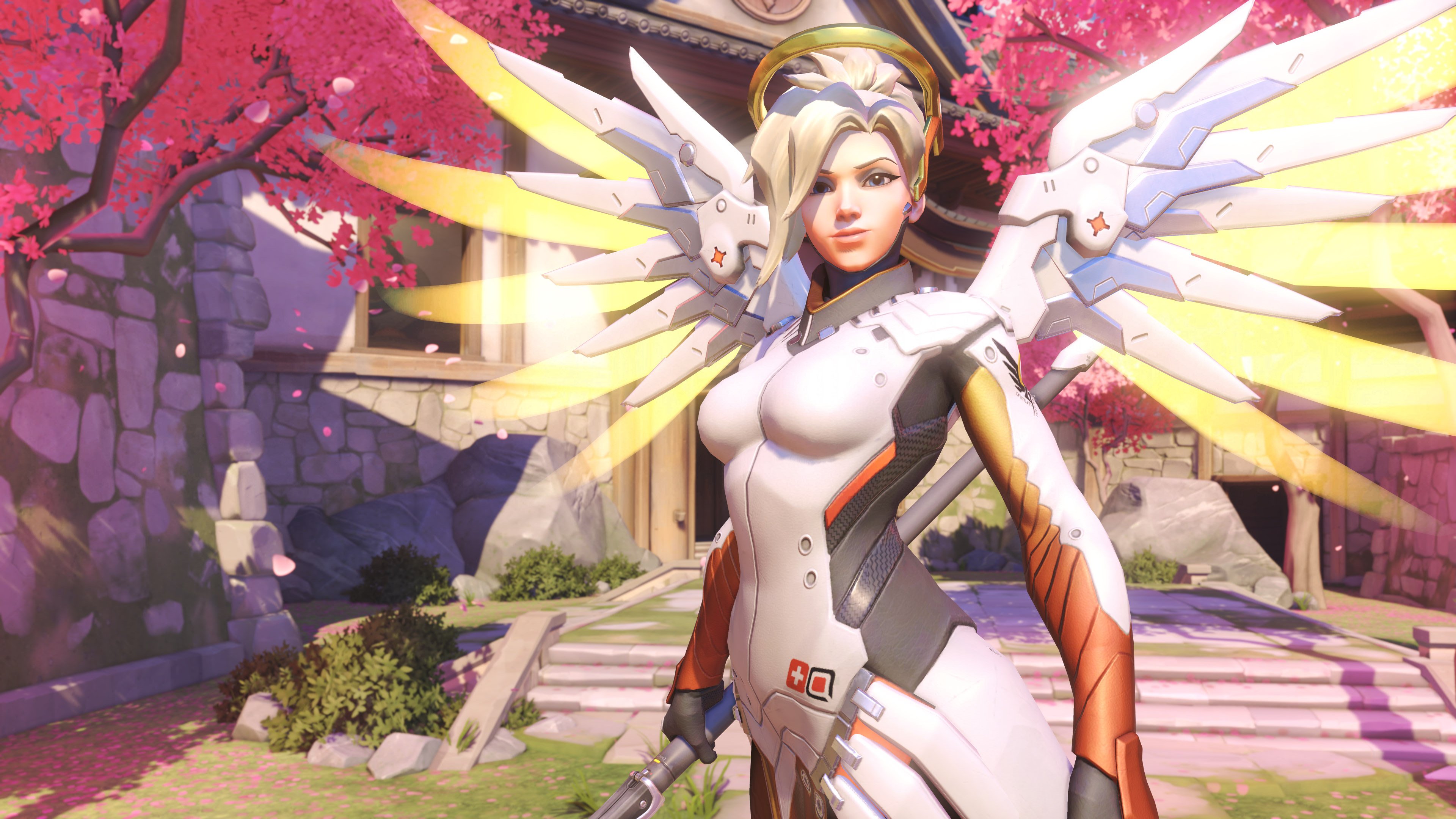 The event kicks off on May 22 and lasts until June 11. During the event, Blizzard will celebrate Overwatch’s second birthday with a new Deathmatch map called Petra. Deathmatch will also be getting a “Competitive Mode” during the event featuring skill rating tiers, leaderboards, and placement matches.

Other things Overwatch fans can look forward to during the anniversary event include new dance emotes and over 50 new items (with eight new Legendary skins and three new Epic skins). Meanwhile, past brawls (such as those in the Overwatch Archives) will make return appearances via the Arcade.

Don’t own a copy of Overwatch yourself? No worries, as Blizzard is hosting a free weekend for Overwatch across all platforms starting May 25 and ending on May 28. All Heroes will be available for play during the free weekend as will all 18 maps in Quick Play, Custom Games, and Arcade.

Your progress during the free weekend will be saved, so if you decide to purchase the game you won’t have to start over from scratch. Looking for the right version of Overwatch to buy? On May 22, Blizzard is releasing the new Overwatch: Legendary Edition. In addition to a digital copy of the game, Overwatch: Legendary Edition will include 15 skins which Blizzard describes as a “set of Legendary, Epic, and Origin skins.”

What Overwatch news are you most excited about? Let us know down in the comments below!