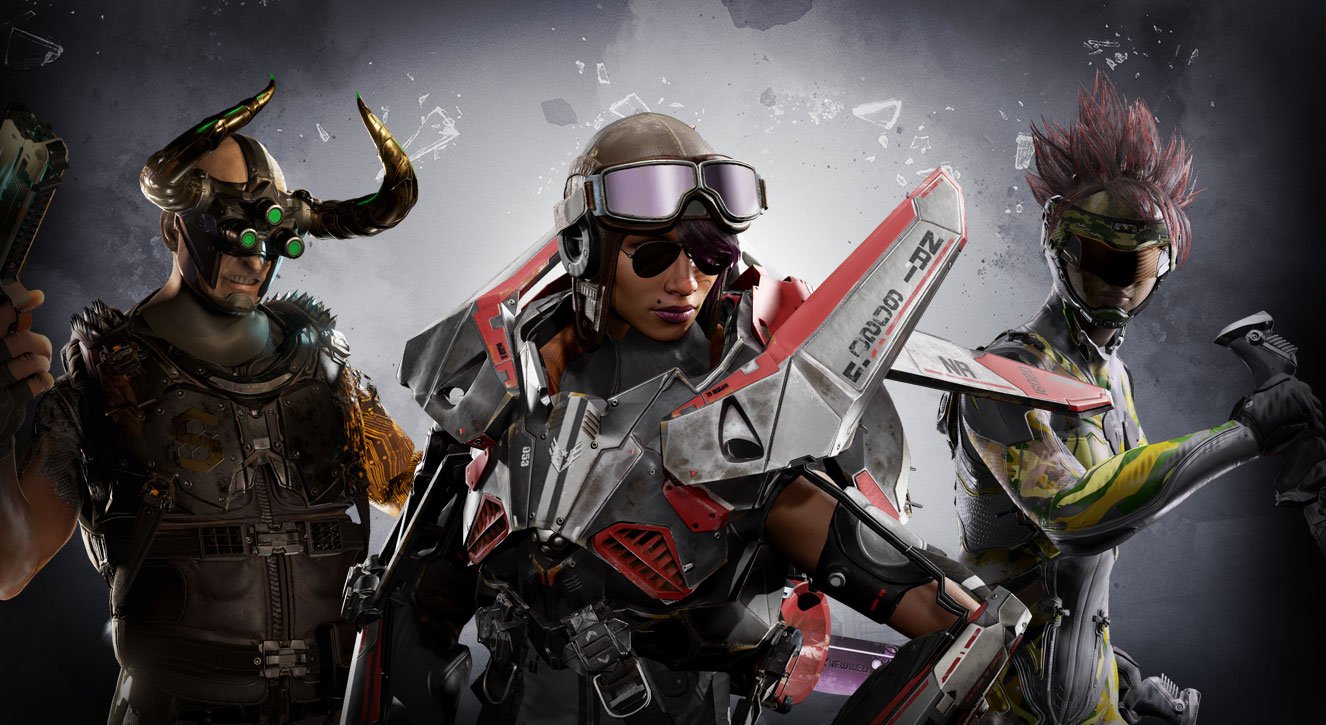 There will also be a free weekend for Overwatch starting May 25.

Cliff Bleszinski released an official statement on Twitter today announcing the closure of Boss Key Productions. In the statement, Bleszinski points to LawBreakers failing to gain traction and the battle royale title Radical Heights coming “a little too late” as the reasons behind the studio’s closure. Bleszinski then goes on to explain that he’ll be taking time off to reflect and focus on his family.

“As for myself, I’m going to take some time off and reflect. I need to focus on myself and my family as well as my Aussie, Teddy, who is slowly fading from us. Video games will forever be a part of who I am and I hope to make something new again someday, however, I need to withdraw and take this time,” Bleszinski explains.

“To those of you who have supported myself and the studio these last four years, thank you from the bottom of my heart and everyone who came to work for me.” The statement closes by assuring fans of Radical Heights that the game’s servers will remain up “for the near future.”

While the closure of Boss Key Productions is sad, it also doesn't come as a huge surprise. Back in April, Boss Key commented on how LawBreakers had "failed to find an audience." Meanwhile, the studio's free-to-play shooter Radical Heights performed well on both Steam and Twitch at launch, but ran into the same problem as LawBreakers as it has since struggled to retain its player base.

Which is understandable, as Radical Heights has had to compete with battle royale giants Playerunknown's Battlegrounds and Fortnite. Ultimately, we're sorry to hear about both the closure of Boss Key Productions and Cliff’s hiatus. We wish Cliff Bleszinski and the staff at Boss Key well in all their future endeavors.